The future is bright for Warhammer Underworlds. Over the past few years, we’ve seen this innovative deck-building battler turn into a bona fide phenomenon, bringing players together for Grand Clashes, digital duels and too many lunchbreak conflicts to count. Today, we’re looking forward to what the future holds with a look at the game’s development road map. Without further ado… 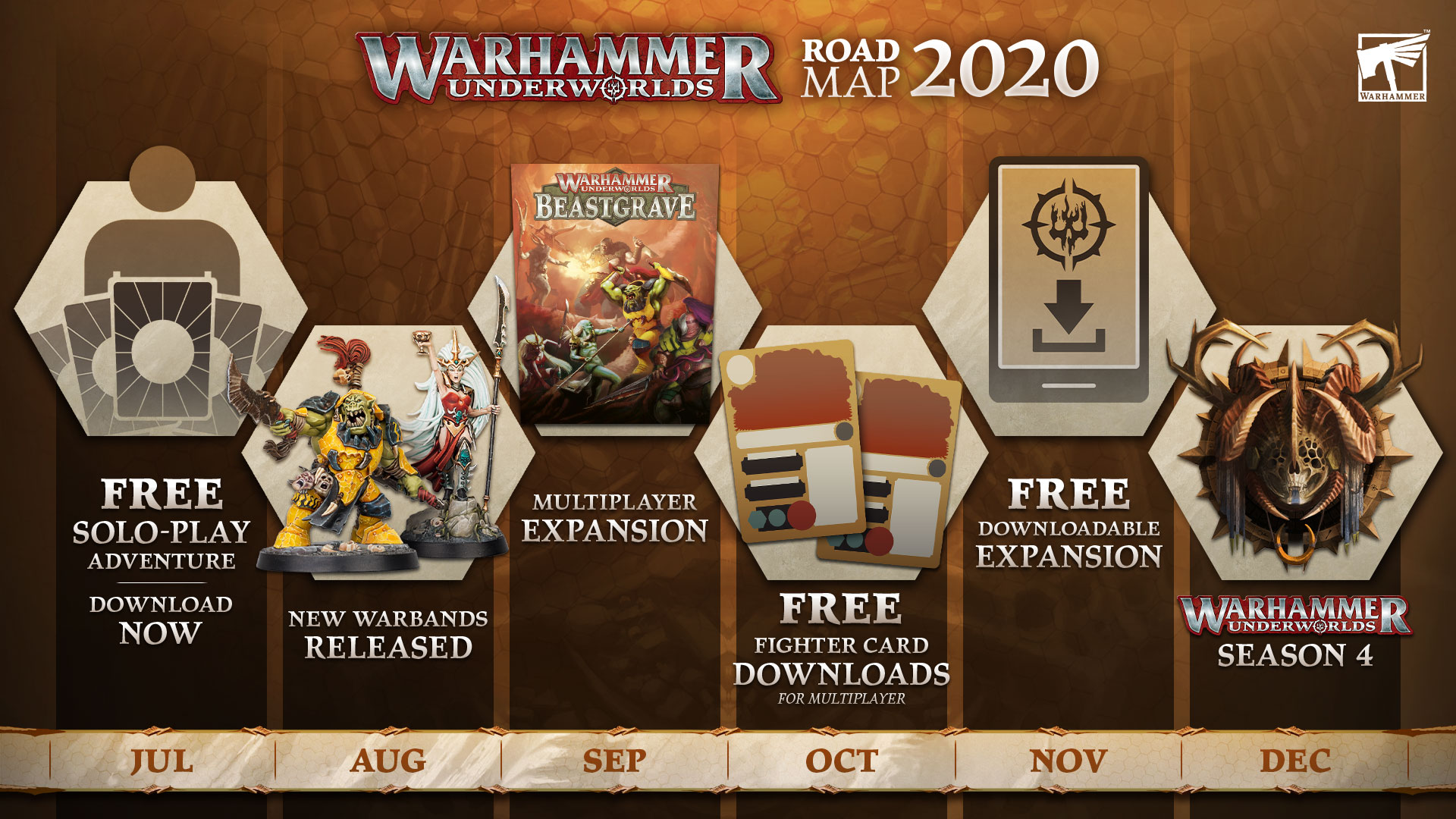 The first thing we’re sharing with you is a set of free downloadable rules that let you play Warhammer Underworlds solo! This is a great way to keep your skills sharp if you’re stuck indoors on your own.

After that, in August, we’ll be bringing you the latest Warhammer Underworlds warbands – as a reminder, that’s Morgok’s Krushas and Morgwaeth’s Blade-coven, followed by a multiplayer expansion in September. 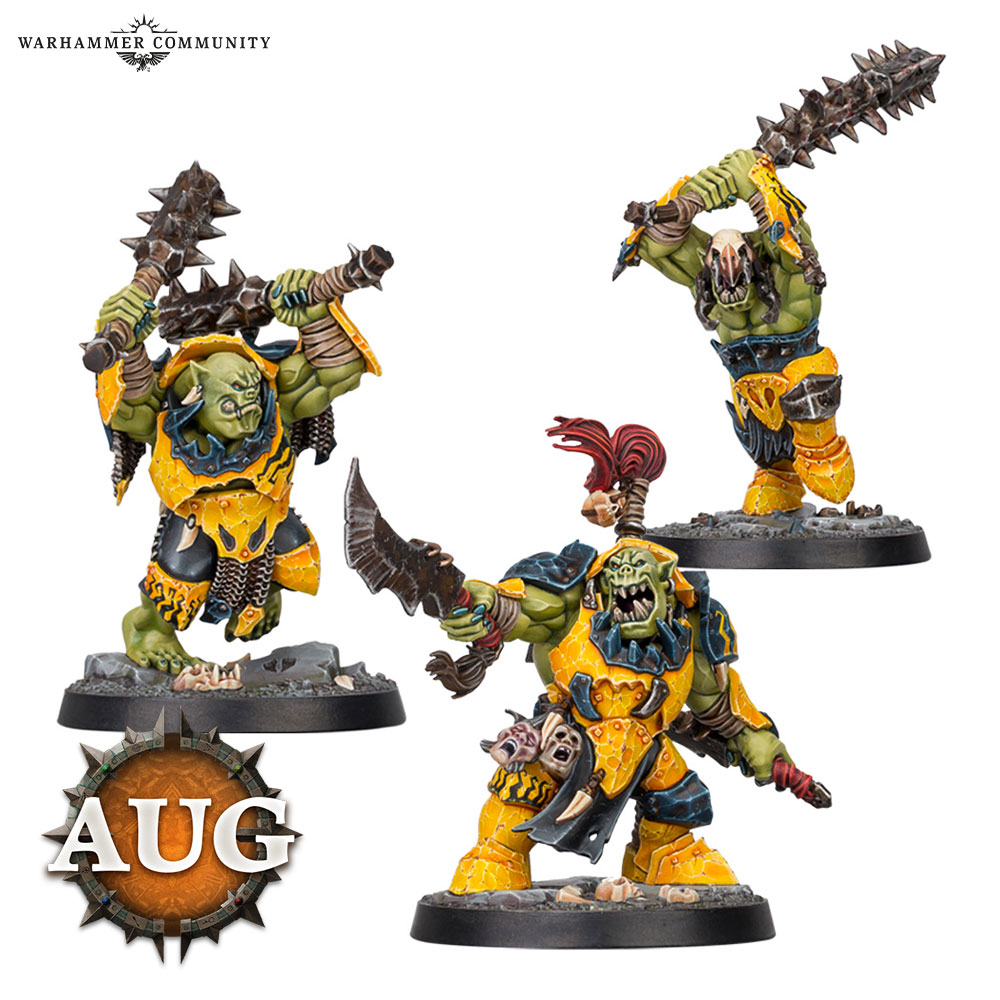 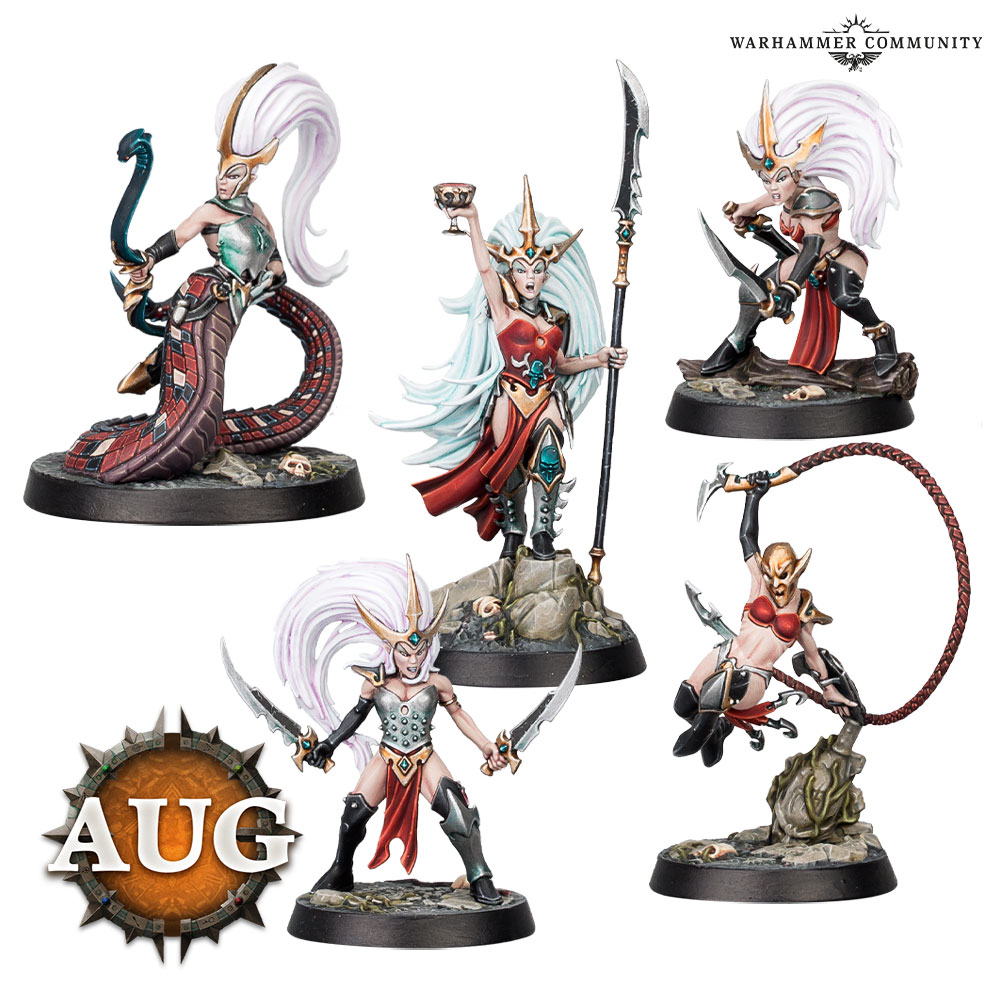 October will bring free digital fighter cards for September’s multiplayer expansion, while November will give you an entirely new way to play courtesy of a free download right here on the Warhammer Community website. This will be a true game-changer, involving brand-new game mechanics like player health pools – defend yourself as well as your fighters!

Last, but not least – the end of this year will be a new beginning for Warhammer Underworlds when Season 4 begins! We can’t tell you anything about this just now – but we can show you this cracking bit of art. 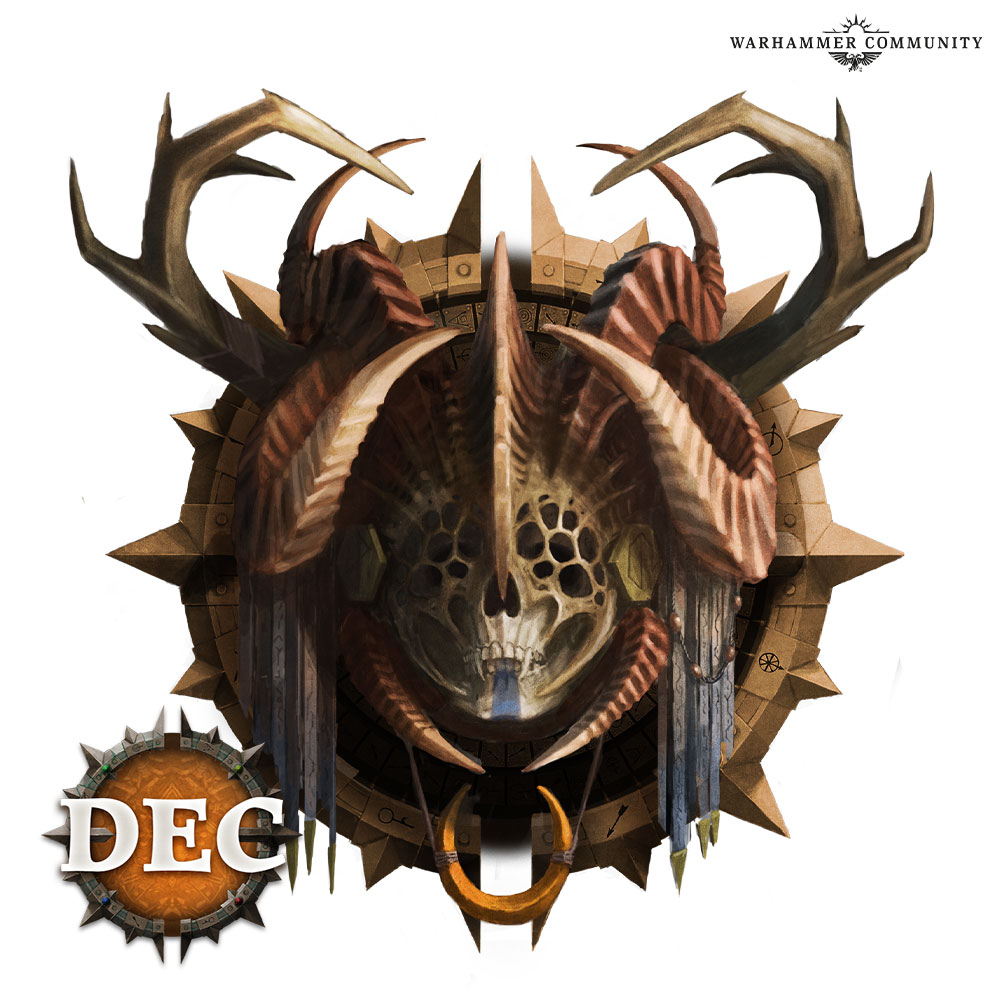 There’s a lot on the way – stick with us, and we’ll make sure you won’t miss any of it. Check back soon for more news, and let us know what you’re looking forward to most on Twitter, Instagram and the Warhammer Underworlds Facebook page.

Behold – Beastgrave awakens! Next weekend, you’ll be able to pre-order a new wave of competitive arena conflict as we …

Our designers are working tirelessly to keep Warhammer Underworlds balanced – check out the latest changes to the game.

From The Underworlds To Your Army