The Return of Teclis

The rumours were true. After years of whispers, half-truths and carefully buried hints, the mysterious aelves of Hysh are almost ready to be revealed – and at their head is Teclis, one of Warhammer’s most enduring and popular characters. 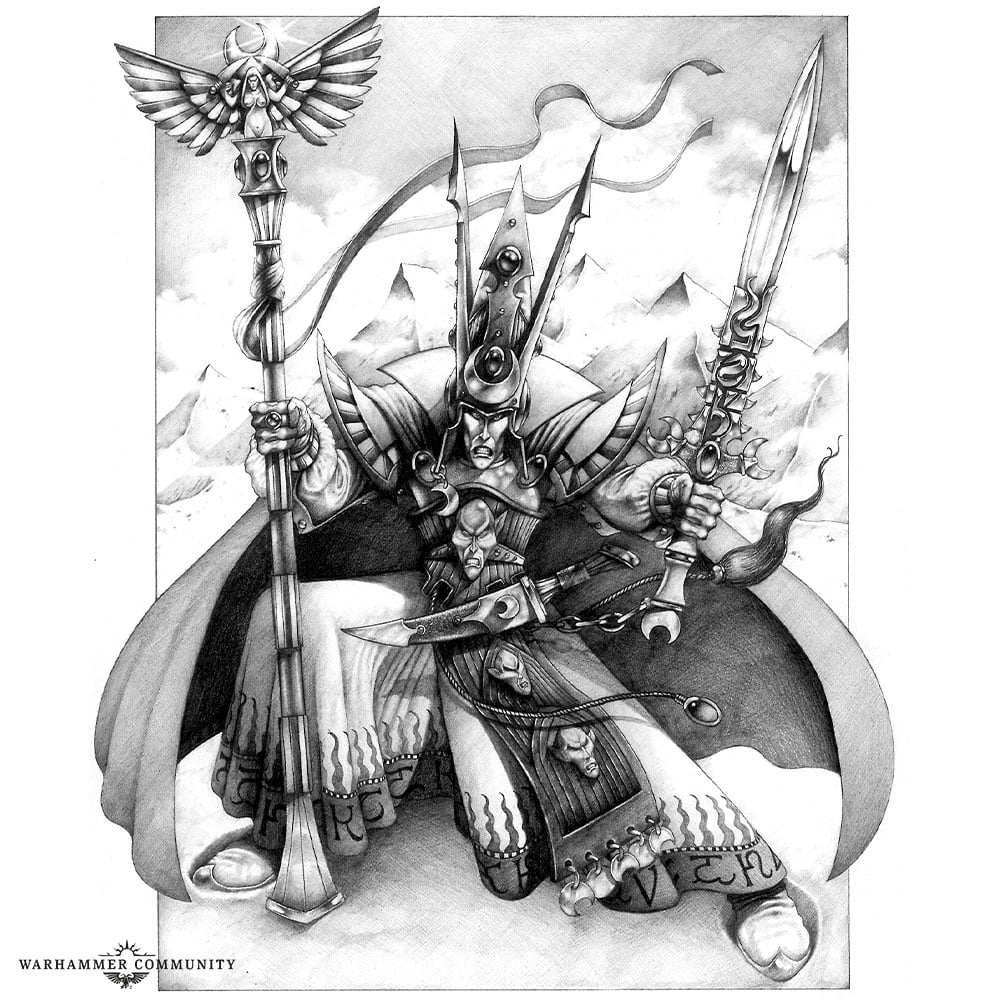 For those of you who might be unfamiliar, Teclis is a really big deal. Whether you’re an avid Total War: Warhammer player, Old World fan wondering what happened next for your favourite lord of Ulthuan or a seasoned Warhammer Age of Sigmar player looking for a recap, read on for the story of the aelven God of Light…

Teclis is one of a handful of survivors from the world-that-was. Born in the distant past of this mythical realm, Teclis was, even as a mere mortal, a peerless mage and stalwart defender against Chaos who travelled across the world in search of knowledge that would defeat this ancient foe forever. Indeed, Teclis nearly saved the Old World from annihilation, spearheading a ritual to banish Chaos that would have succeeded were it not for the betrayal of Mannfred von Carstein.* 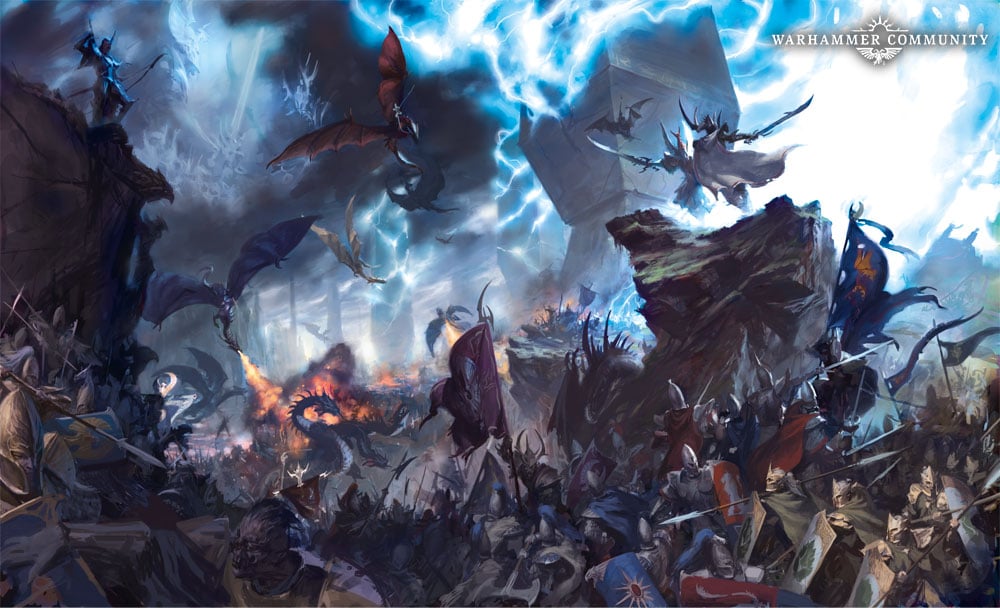 An Age of Myth

Teclis, along with Sigmar, Nagash, Alarielle and several other beings of vast power from the world-that-was, eventually found himself in the Mortal Realms. Here, he was no mere being of flesh and blood, but a god. He wandered Hysh, the Realm of Light, in search of the aelves, hoping to rebuild their civilisation, but he found none. 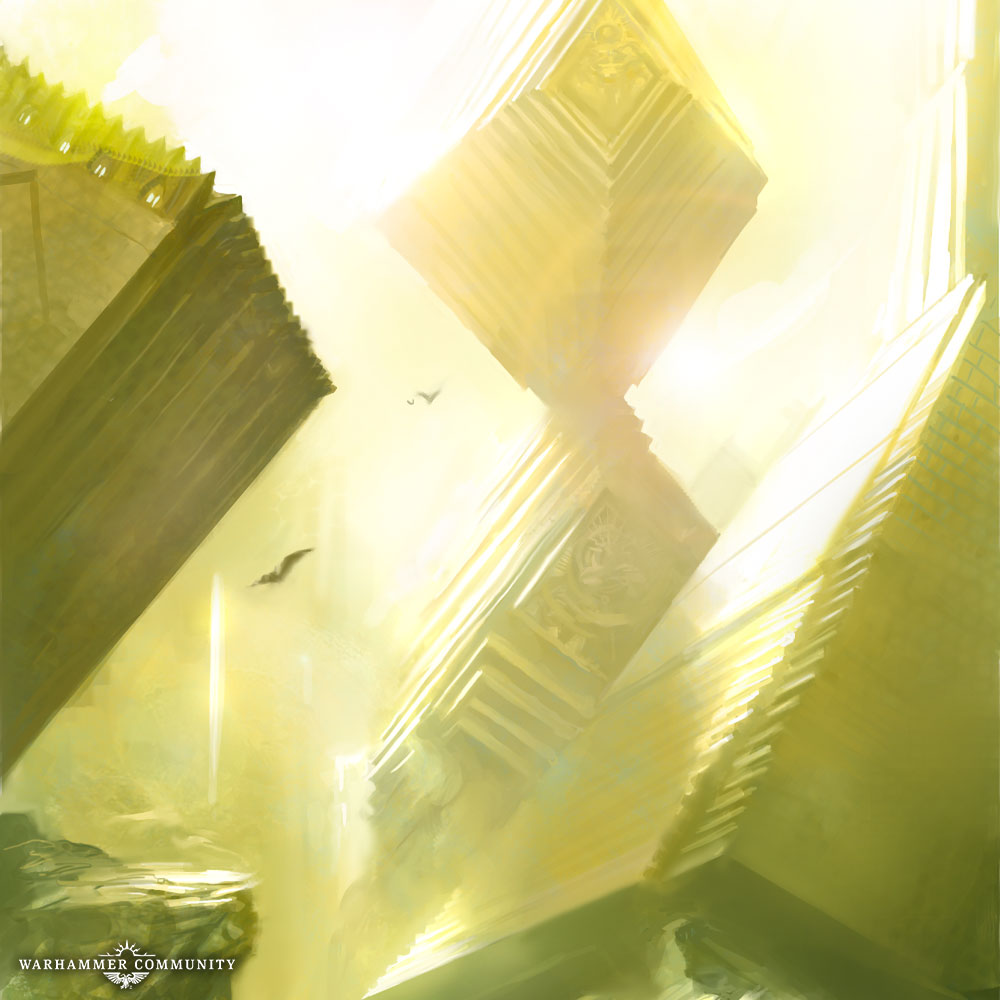 The Binding of Slaanesh

Teclis was not the only survivor seeking to re-establish aelf-kind. Uniting with others – including Morathi of Ulgu – a plot was hatched to ensnare Slaanesh, Chaos God of Excess, and thus recover the souls the Dark Prince had consumed. Slaanesh was trapped in the Hidden Gloaming – a sub-realm between the realms of Hysh and Ulgu – while his essence was siphoned off to create new aelven races. 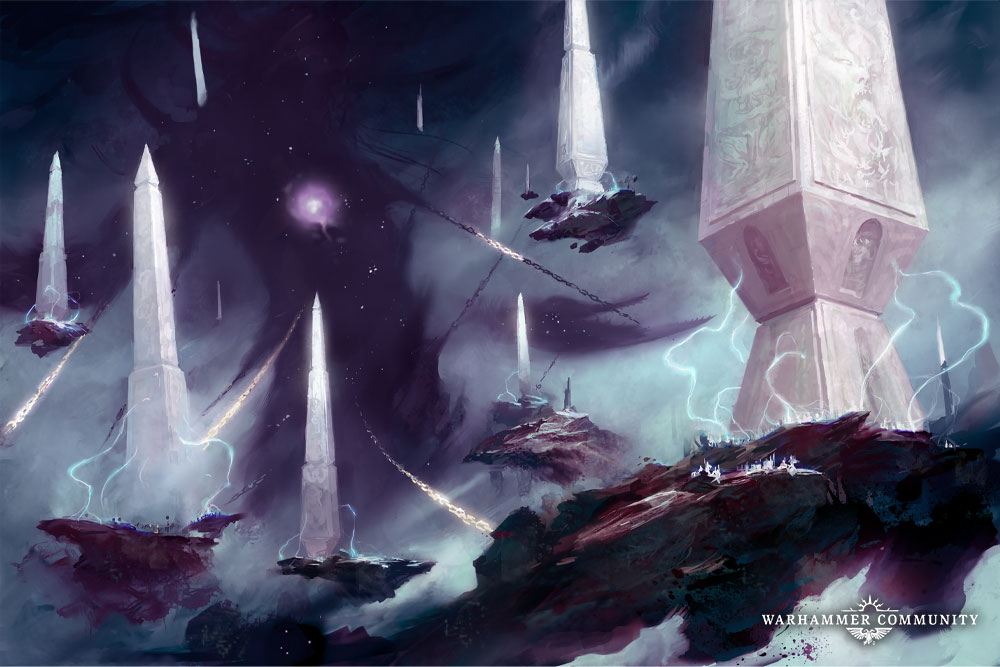 The Creation of the Idoneth

Teclis would be the first to create an aelven race. It was his hope to create a learned, cultured people steeped in the rich traditions of his lost people on Ulthuan, but his efforts were a disaster. These aelves possessed deep spiritual and physical scars from their time within Slaanesh, and were born with withering souls and strange, withdrawn personalities.

Teclis attempted to slay his would-be children, but showed mercy before they were truly exterminated. The survivors fled beneath the oceans of the Mortal Realms, where they became the Idoneth Deepkin.

The Forging of the Penumbral Engines

Teclis remained closely invested in the lives of humans as well as aelves, aiding his ally Sigmar with the creation of the Enlightenment Engines. These arcane devices promoted learning and knowledge, much in the same manner that the realmstone known as aetherquartz did for the inhabitants of Hysh. Sigmar would later enlist the duardin god Grungni to remake the Enlightenment Engines into the Penumbral Engines, reversing their purpose and using them to shroud his Stormvaults from view.

The Age of Sigmar

Teclis has been seen little in the Age of Sigmar – at least, so far. Did any of his aelven races aside from the Idoneth survive? Just what is going on in Hysh? Can the Mage God forgive Sigmar for corrupting his gift? Over the next few weeks, you’ll have the chance to find out. One thing is for sure though… 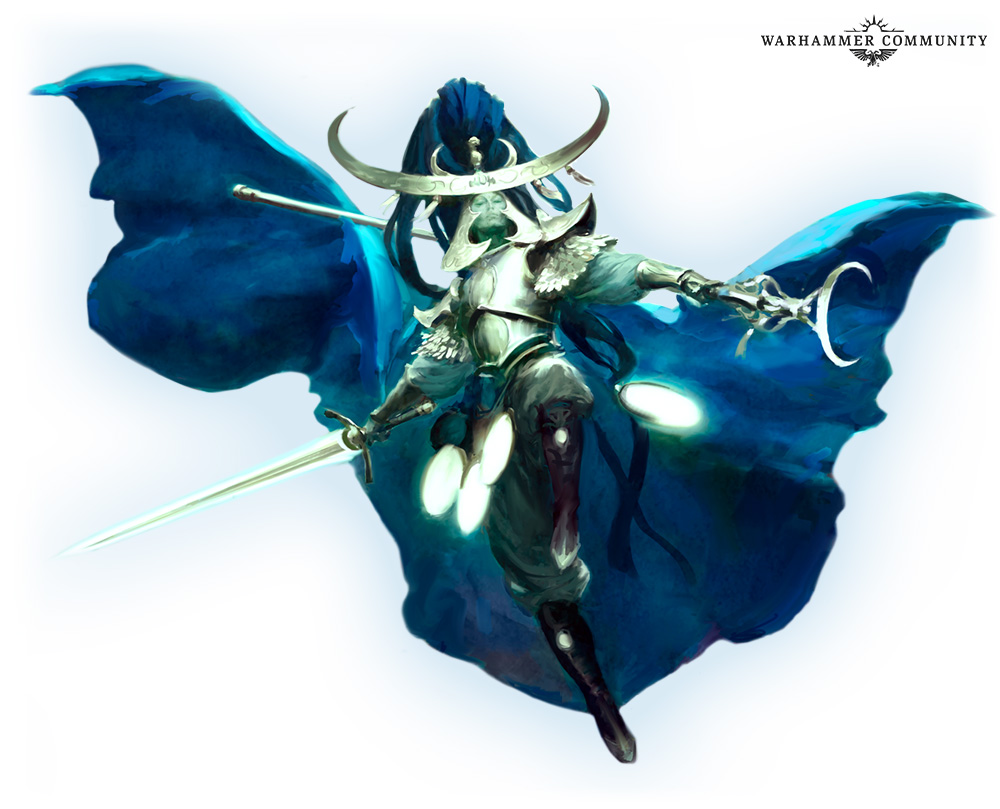 …Teclis is back, and he’s looking EPIC. 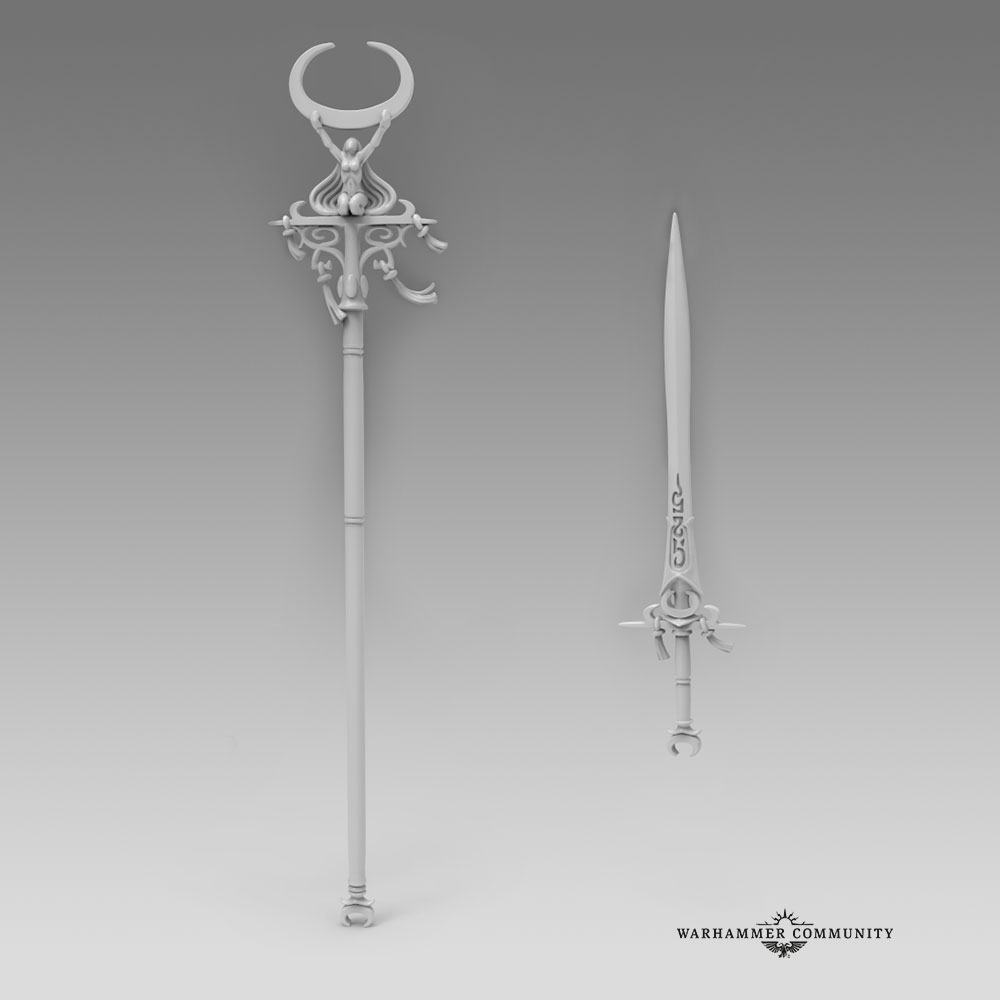 Come back soon for a look at their wielder – and much, much more – with the LVO preview on Thursday.** Seriously, you’re going to want to see this.

* He really is THE WORST.
** Or Friday morning, for those of you not in an American time zone.

Master Teclis on the tabletop with these top tips.

Wordsmith Phil Kelly is a big fan of the Lumineth Realm-lords. Come take a look at his growing collection in all its glory.

Endless Spells to Keep You Grounded

The Lumineth Realm-lords harness the innate power of the realms to summon their endless spells, each with a different purpose. …