Codex: Space Wolves is mere days away from pre-order – and we’re here this week with sagas and songs of its awesomeness to whet your appetite for the battles to come.

Today, we’re checking out the big, headline changes to the army – from a brutal ability that makes your Infantry, Cavalry, Bikers and Dreadnoughts even more deadly in close combat to a set of new and improved datasheets that’ll give you more units to play with and better options when building your lists. 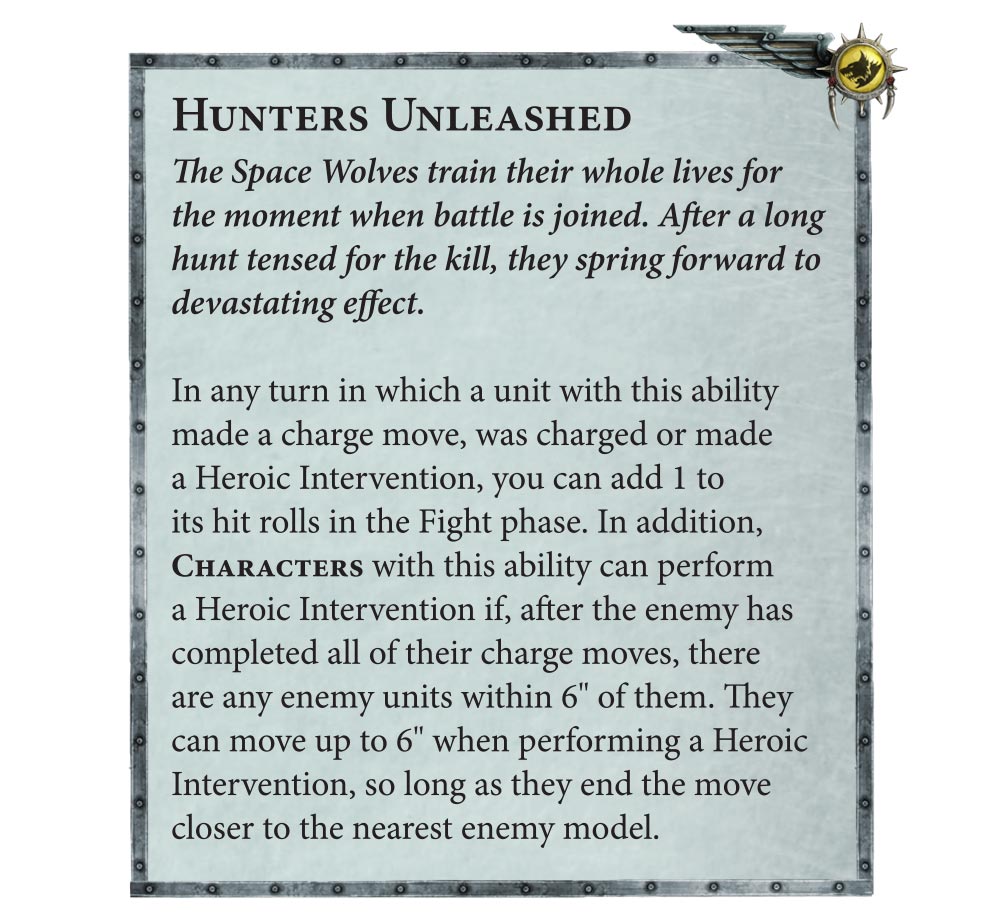 Hunters Unleashed makes the Space Wolves a brutally effective close-combat army, allowing them to blitz through enemy units in an unerring storm of attacks. It’s also handy in a shooting army, forcing any enemy who charges you to reckon with a brutal counter-attack – for maximum effect (and Fenrisian valour), throw a lightning claw-armed Wolf Guard Terminator Pack Leader into all your squads.

The second part of Hunters Unleashed is also extremely useful, providing protection and flexibility for ranged units looking to fight close to the foe. Add Bjorn the Fell-Handed to a gunline, and you’ll be able to acquaint anyone who thinks your Long Fangs are a soft target for close combat with Trueclaw. Keep your commanders in a pack, and anyone who charges one will have to battle them all as they heroically intervene. You mess with one wolf, you mess with the pack!

Codex: Space Wolves features a comprehensive review of your army based on our playtesting and discussions with Space Wolves superfans since the index was released. Our writers have made a range of small but very welcome tweaks designed to make your army feel more like it does in the lore on the tabletop, as well as reviewing points to make sure you’ve got a good reason to take any unit in the book.

Logan Grimnar on Stormrider now has a 2+ save – as befits a Terminator-armoured, chariot-riding High King of Fenris. That’s not all – you can now add a close-combat Champion to your Great Company, while Murderfang has been given a few extra attacks with which to rip and tear your foes asunder. 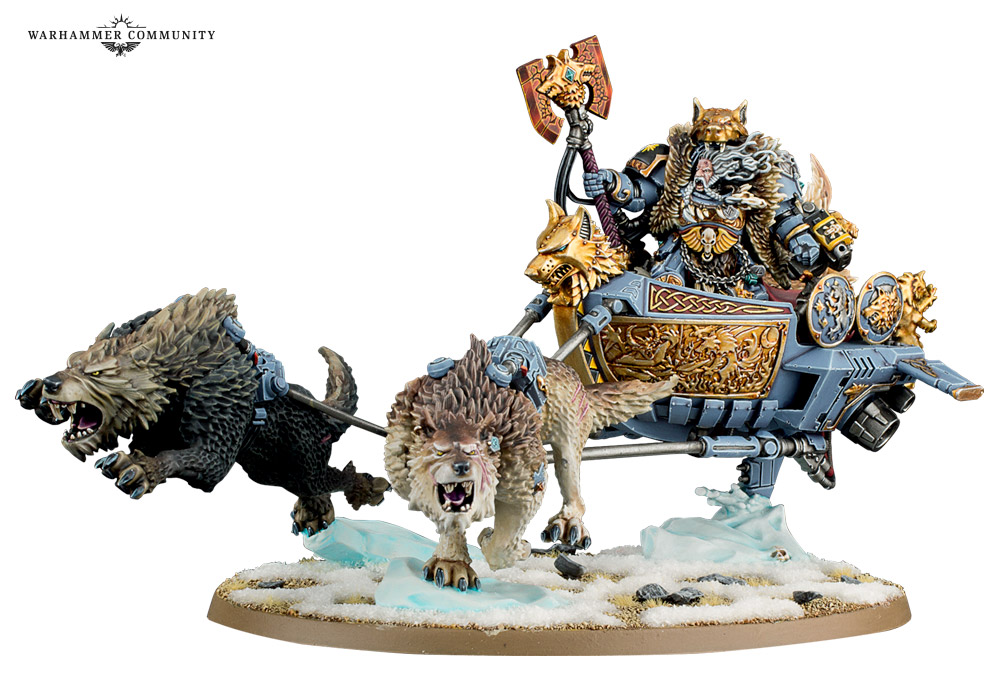 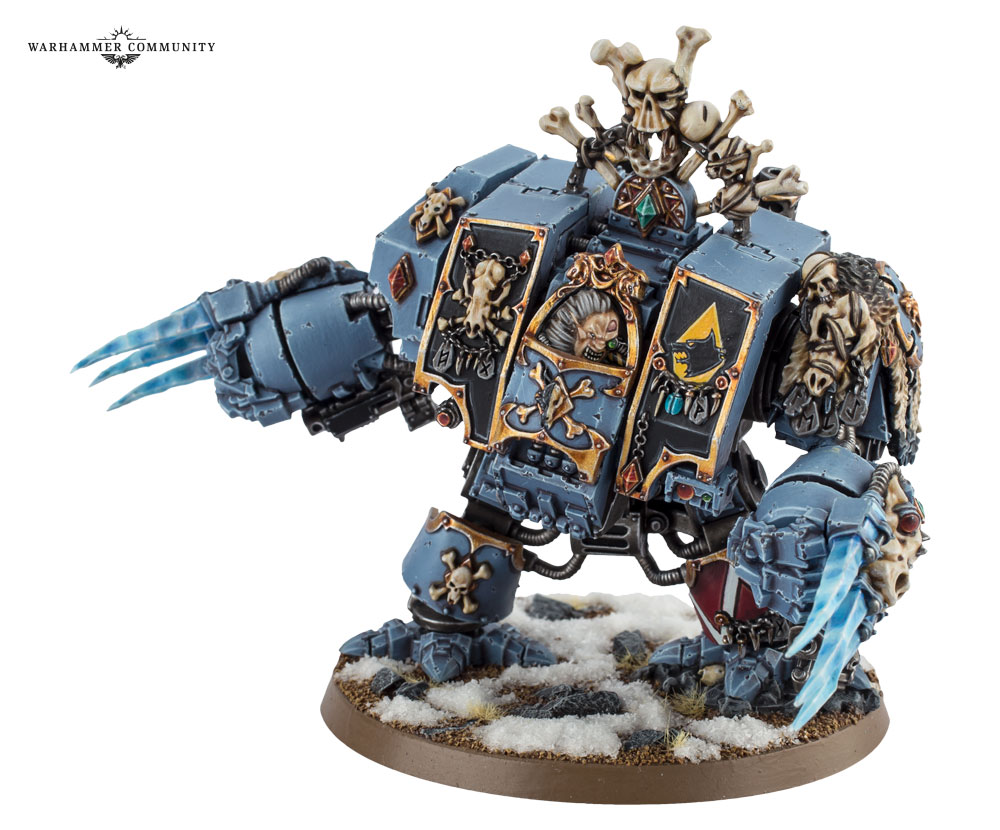 As well as officially adding all the Primaris Space Marines to the Space Wolves in full – including Primaris Wolf Lords and Primaris Battle Leaders – Codex: Space Wolves has a host of new content for fans of classic Space Marines too. Ancient patterns of Terminator armour are now available for your Wolf Guard – gear up with impenetrable suits of Cataphractii plate or stay mobile with Tartaros armour. 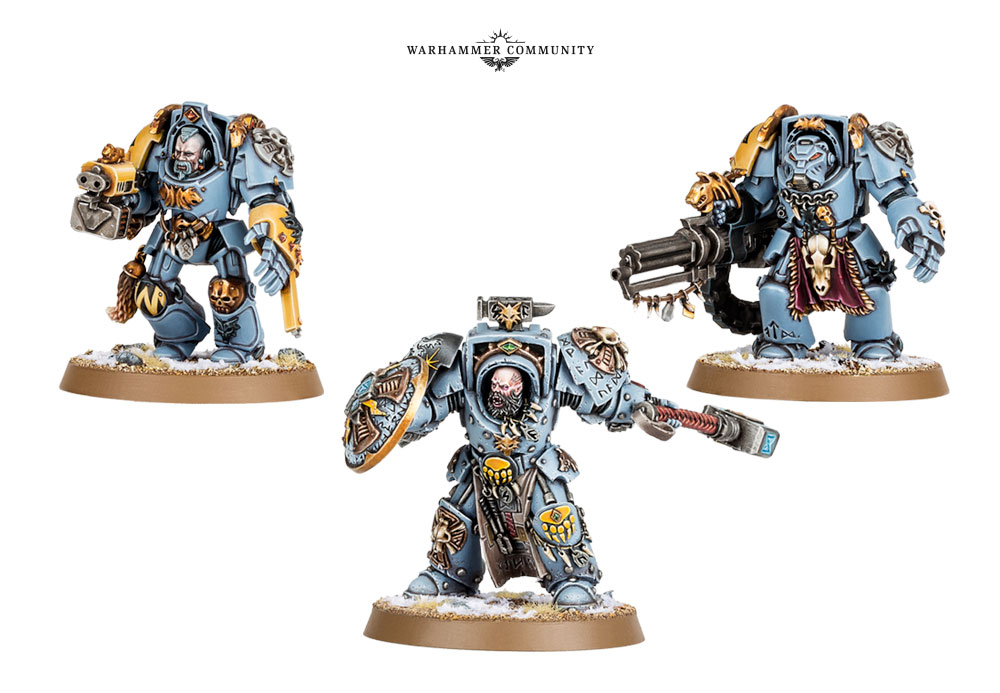 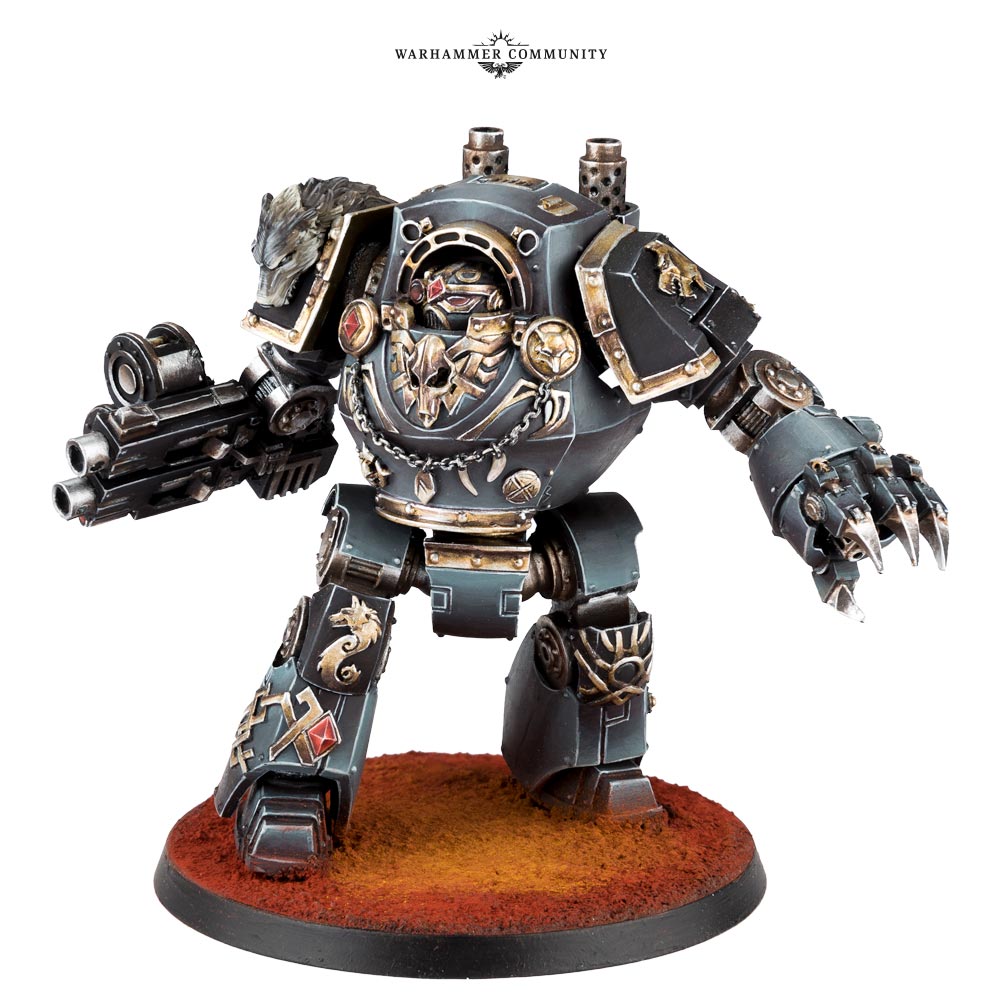 Speaking of Dreadnoughts, thanks to a new datasheet, you’ll be able to provide a brutal answer to the question of whether or not these ancient warriors can succumb to the Curse of the Wulfen. The answer is a) yes and b) it’s awesome. 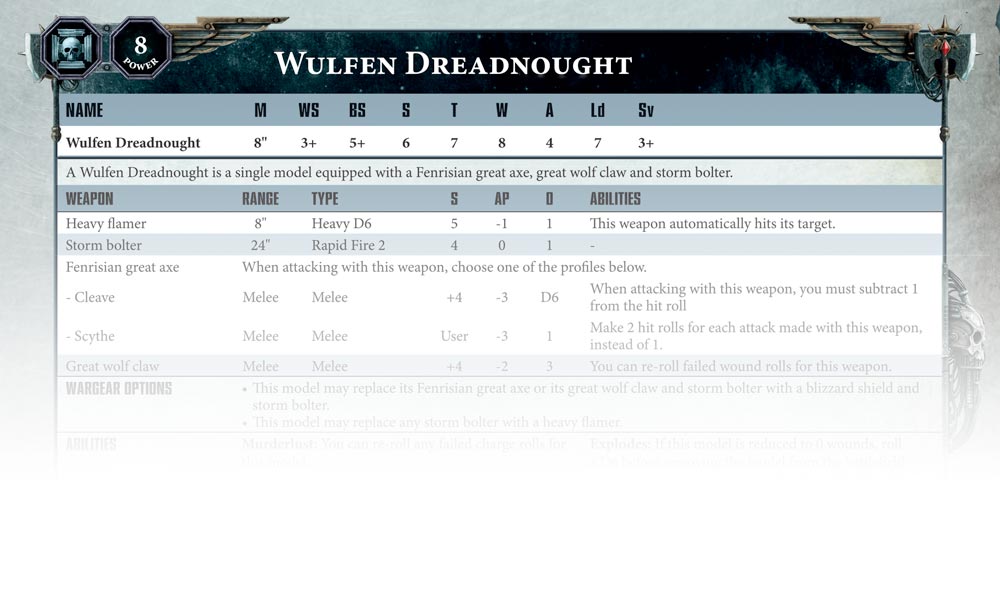 There’s also a host of Space Marines units who never previously made their way into Space Wolves codexes who we thought deserved a place in the new book. If you like Wolf Scouts, you’ll find the Land Speeder Storm great for delivering them to the heart of battle invaluable, or you can choose to mount them on bikes to flank your prey. Meanwhile, the Stormhawk Interceptor is ideal for clearing the skies for your Stormwolf Gunships – if your newly Space Wolf-ified Hunters and Stalkers don’t do the job first. 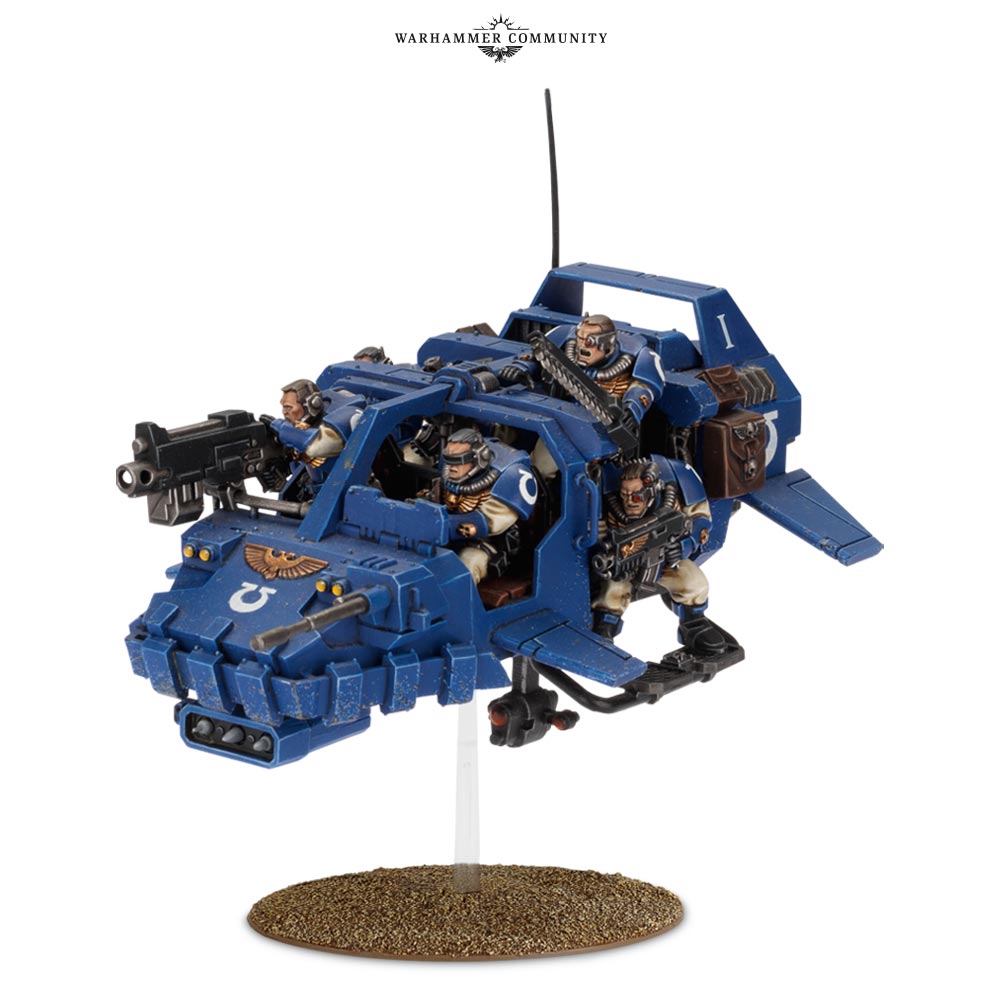 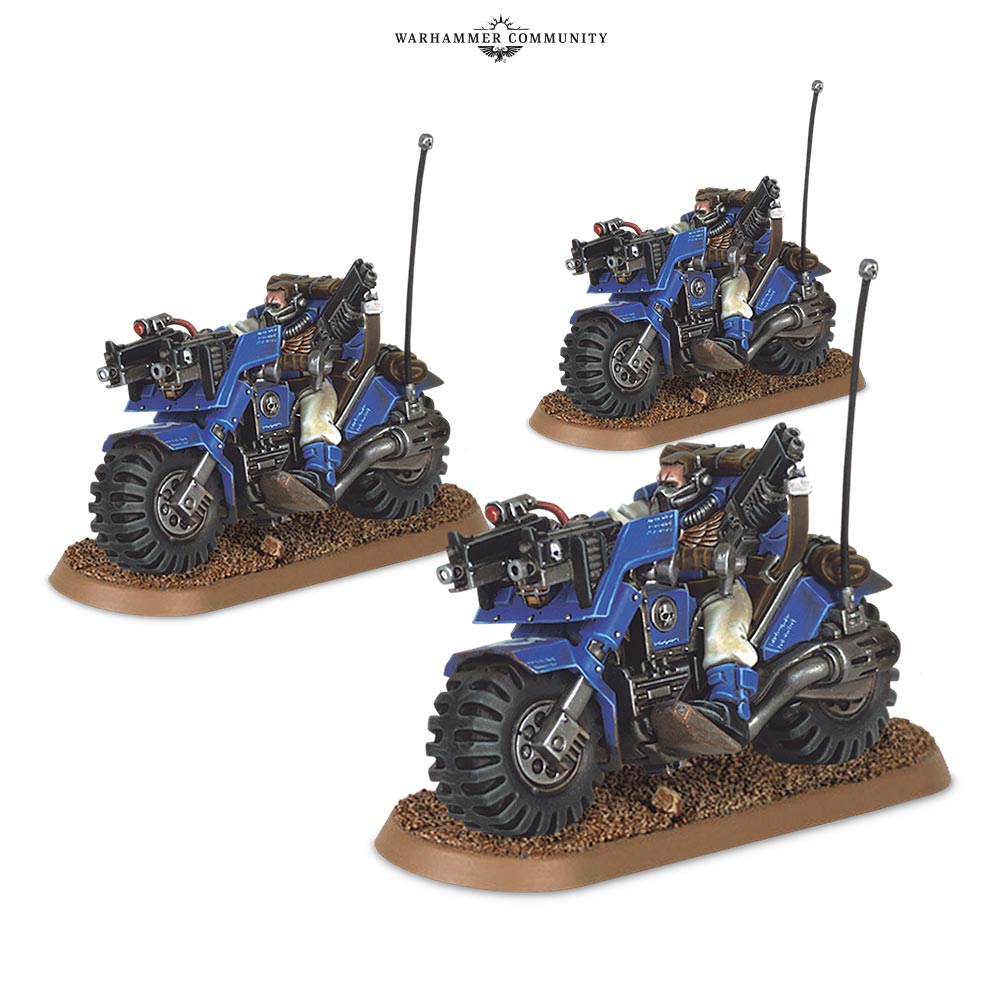 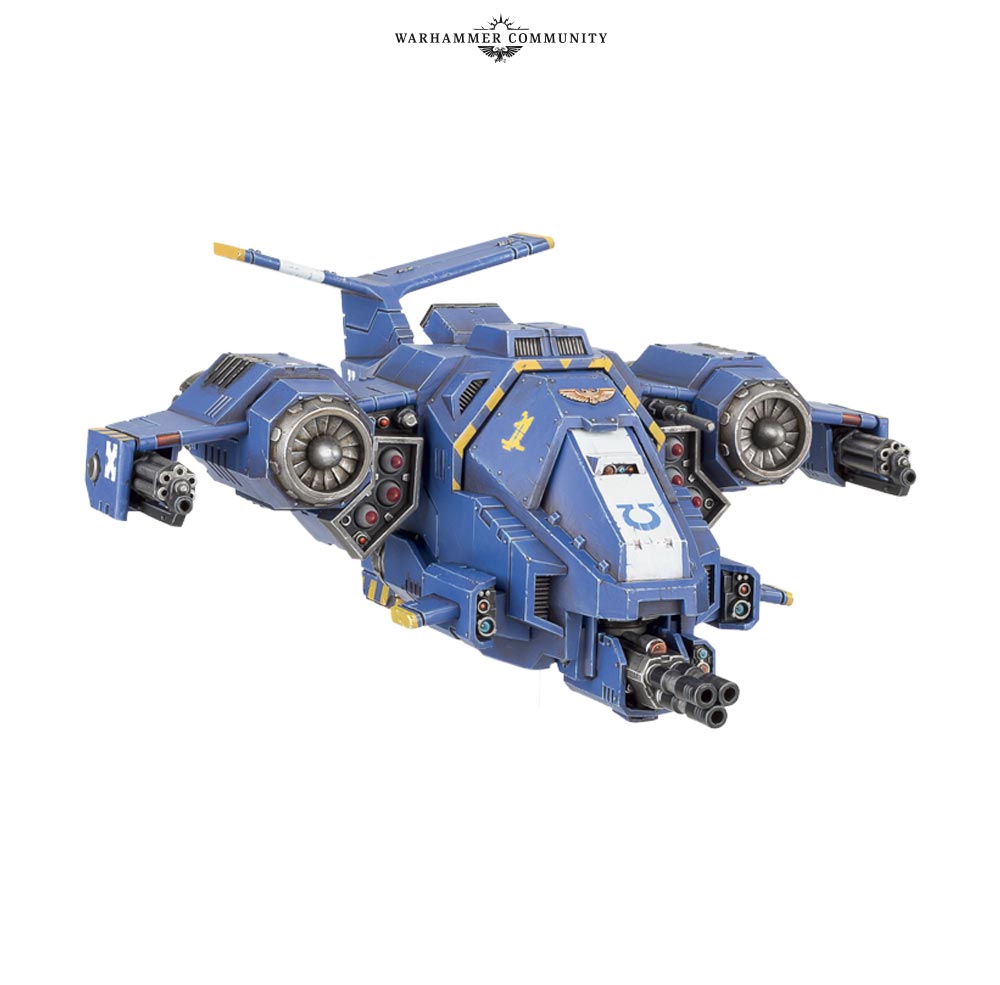 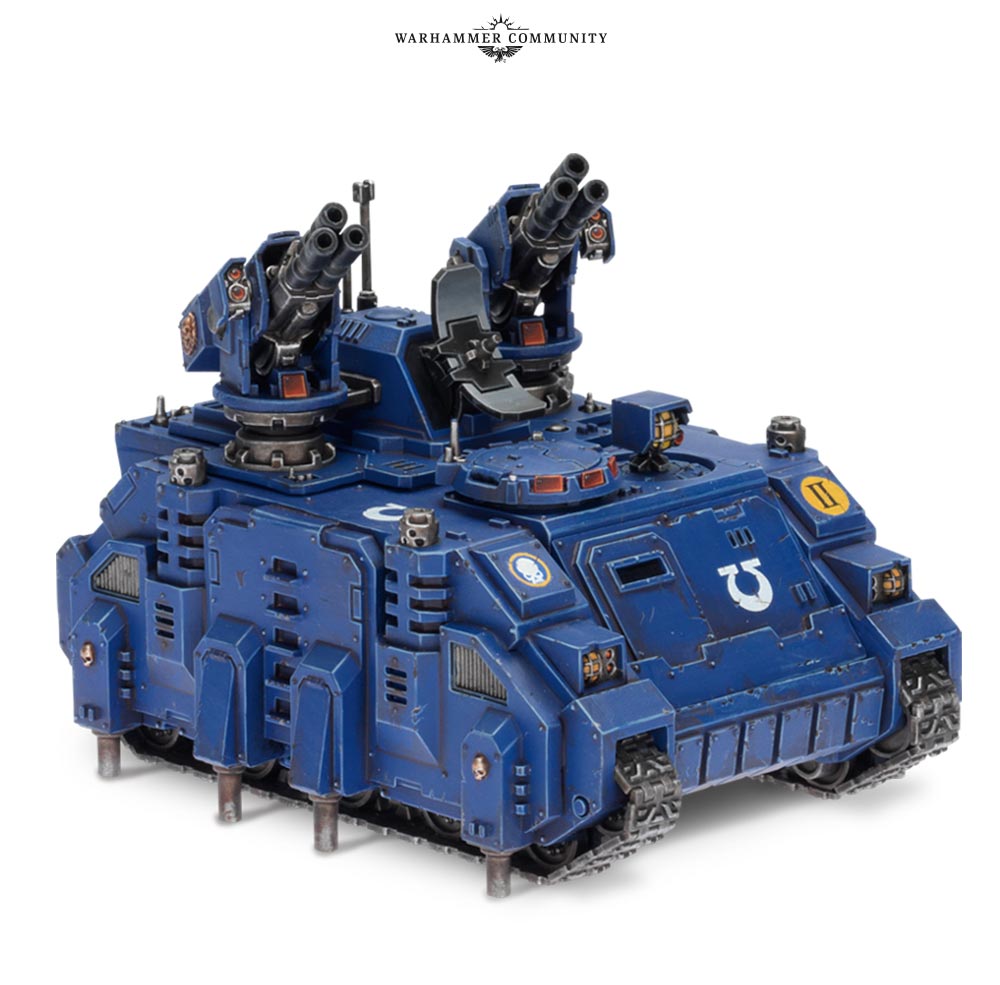 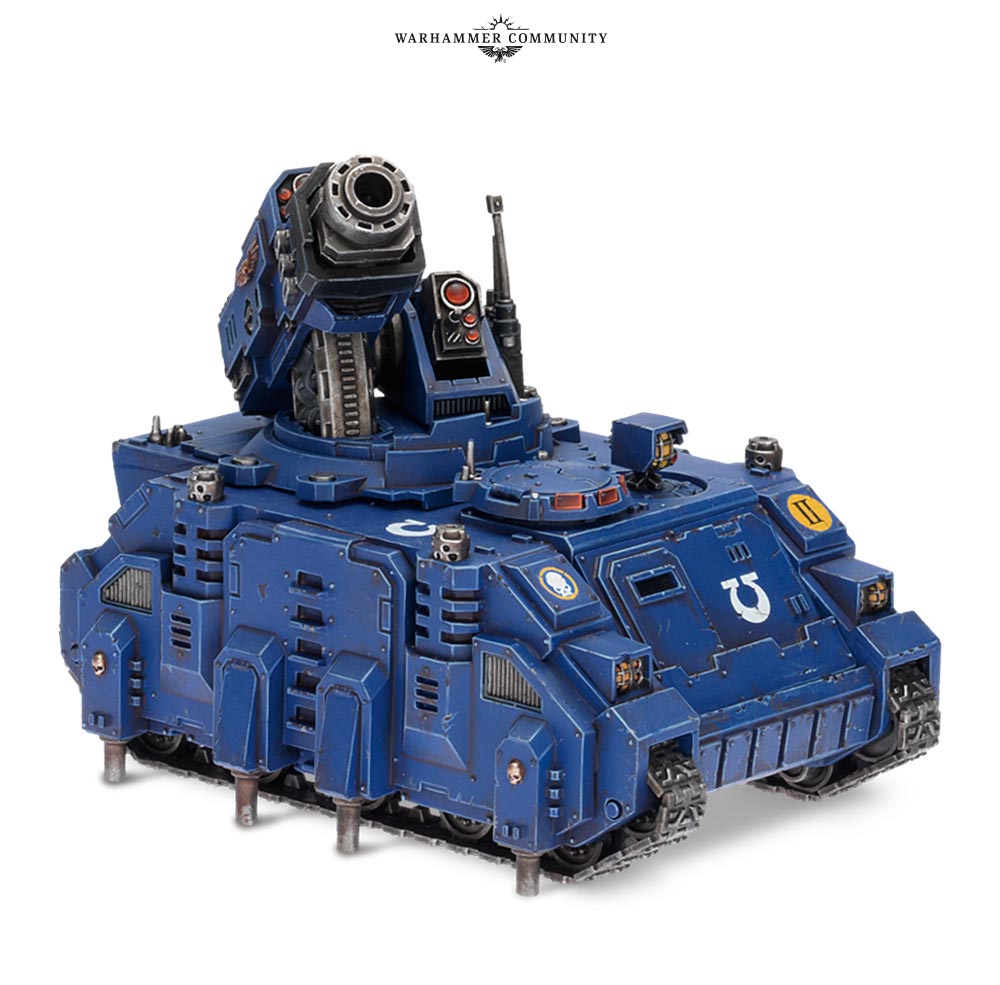 Imagine this but a different shade of blue and screaming about wolves instead of the Codex Astartes.

We haven’t even covered the Stratagems, Warlord Traits, psychic powers or Relics from the new codex yet, but rest assured we will. Check back on Friday for our next Space Wolves preview, and tomorrow for a closer look at the new Genestealer Cults units in Tooth and Claw…

How the Dark Angels lost a homeworld and gained the Rock

Learn about the history of the home of the Dark Angels Chapter.

Check out our rules preview of the codex supplement for the Sons of Russ.