A game of Shadespire between two players is intense enough – throw another two into the mix and the game takes on a whole new dimension. Strategies that were safe before become unreliable, alliances are forged and broken, and winning becomes a balancing act between scoring glory points and not inviting the unwelcome attentions of your fellow players.

The Shadespire core set contains rules to allow up to two extra players to take part. The sequence of play is much the same, though there’s at least one extra board, meaning the battlefield is much larger. While on the one hand, this allows for much more space to manoeuvre (or run away!), it also means that planning and mobility is more important than ever – if you’re looking to take an objective on the other side of the battlefield, you could have a very long way to go.

Several objectives are also designed to function differently in multiplayer games. You won’t have to alter your deck; each card has the multiplayer conditions written on it: 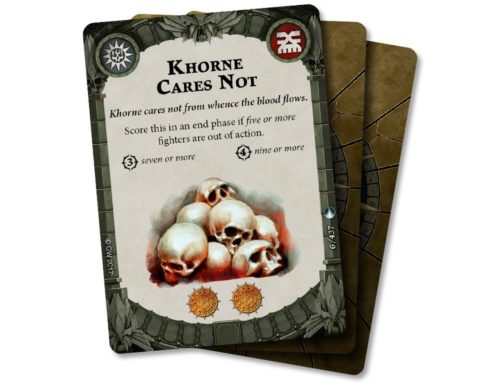 Here, you can see that in three-player games, at least seven fighters must be out of action, instead of the normal five in a two-player game.

Similarly, warbands will have to fight even harder to claim victory in a larger game – after all, it’s not just about scoring points for your own side, but making sure your rivals don’t score more. You’ll have to be cautious, too – exhaust your strength taking out one warband, and you’ll leave yourself vulnerable to being finished off by another. 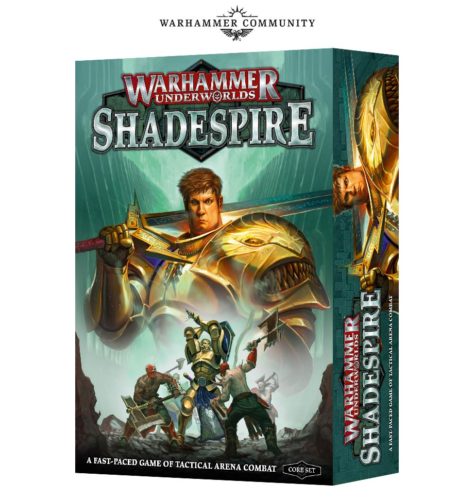 You’ll be able to pre-order Shadespire on the 14th of October. In the meantime, let us know which warband you’ll be playing and what your plans are for multiplayer domination on the Warhammer Underworlds Facebook page.

Locked down but still want to share some games with your roommates or family? Take a look at this list to see which ones might be best for you.

New Rules for the Imperium

Check out new rules for Adeptus Custodes, Sisters of Silence and Officio Assassinorum from War of the Spider.