The Adeptus Mechanicus Take to the Skies

Is it a bird? Well, it looks a bit like one. Is it a plane? Kind of. It’s the Archaeopter! Join us as we take a look at the three new aerial assets of the Adeptus Mechanicus. 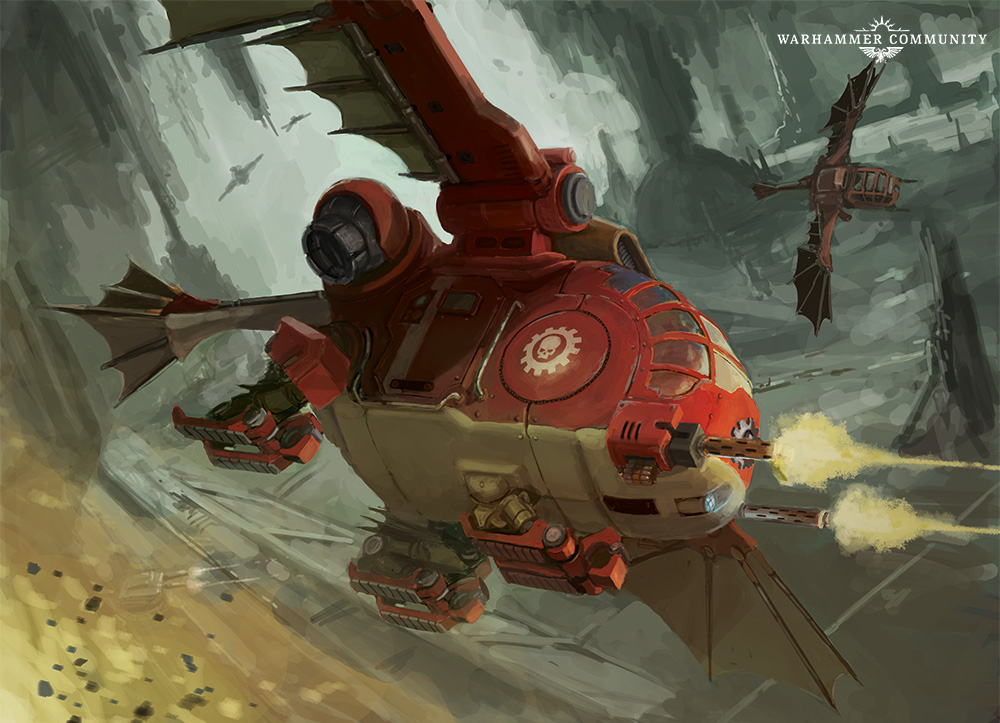 The Archaeopter has been at the forefront of Adeptus Mechanicus expansion for millennia. Eventually, the design of the Archaeopter was deemed holy enough to accommodate sub-roles – the Transvector, Stratoraptor and Fusilave. Each is equipped with nano-carbon fibre-weave in the wings, making them as fast as they are agile. Let’s take a closer look at these magnificent flying machines. 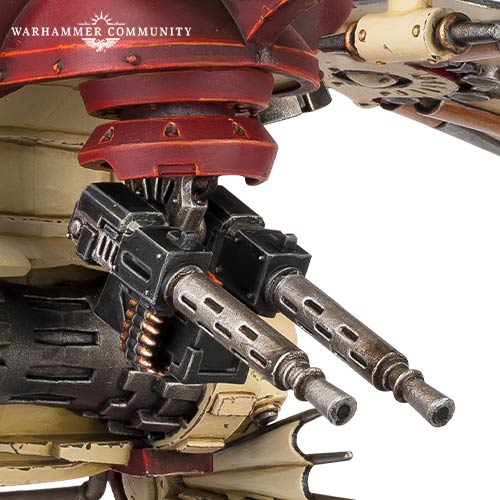 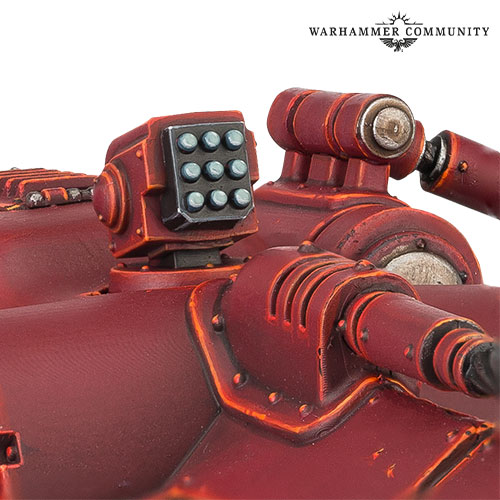 This is the choice when the Adeptus Mechanicus need to get their operatives into action quickly. It can also lay down a decent amount of covering fire with its cognis heavy stubbers while it swoops in to drop off squads in the heart of the action. As with the other variants, it’s piloted by a member of the Pteraxii caste who has been hardwired into the craft, giving it incredible manoeuvrability. 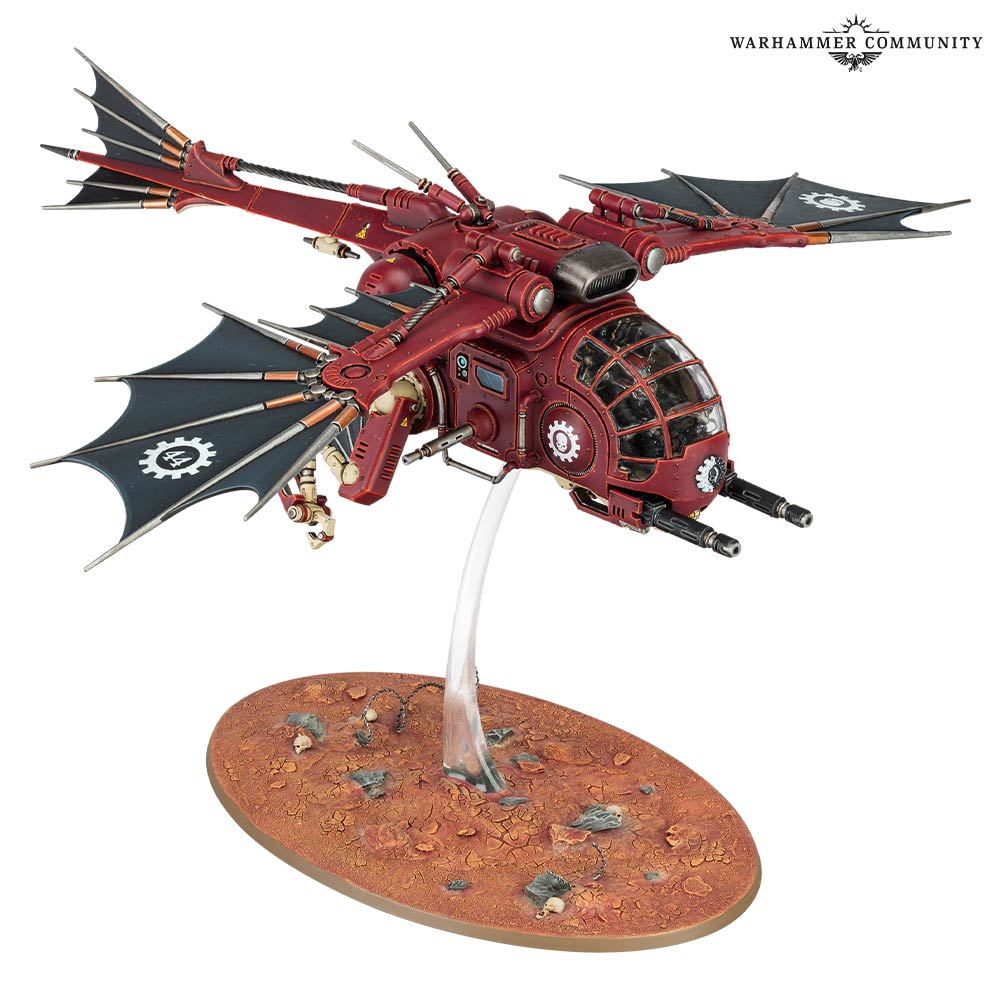 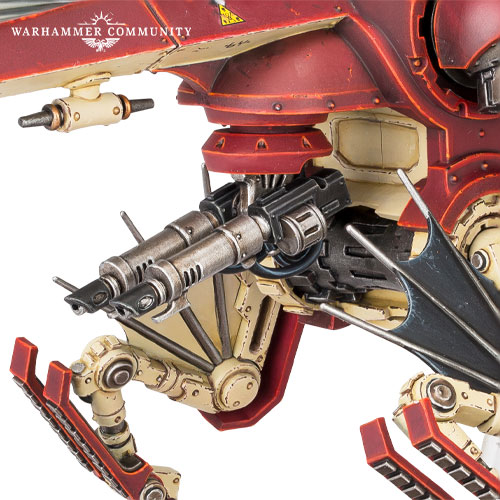 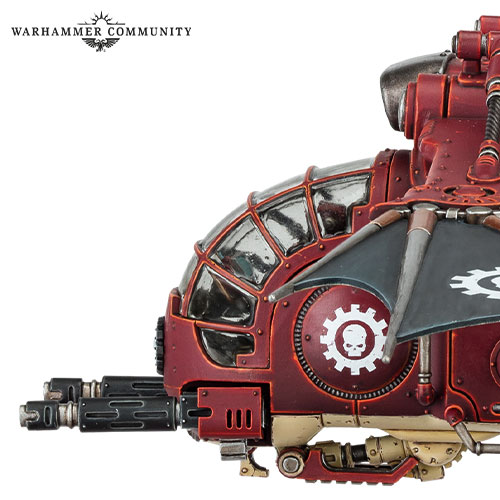 The Stratoraptor is armed with a twin cognis lascannon, which can obliterate the toughest of targets. It also has a pair of heavy phosphor blasters, deadly weapons that burn through enemy units and cover indiscriminately. There’s no doubt about it, the Adeptus Mechanicus love the way that their olfactory sensors process the scent of phosphor in the morning. 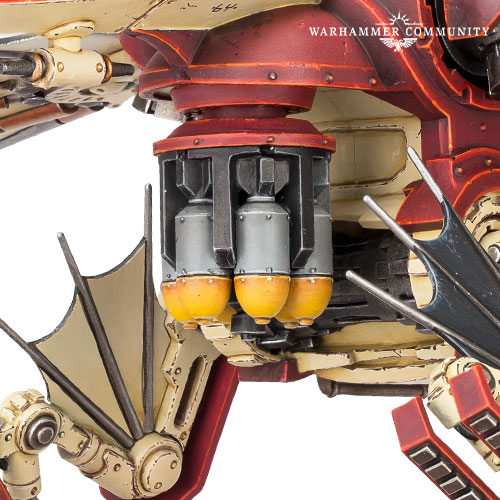 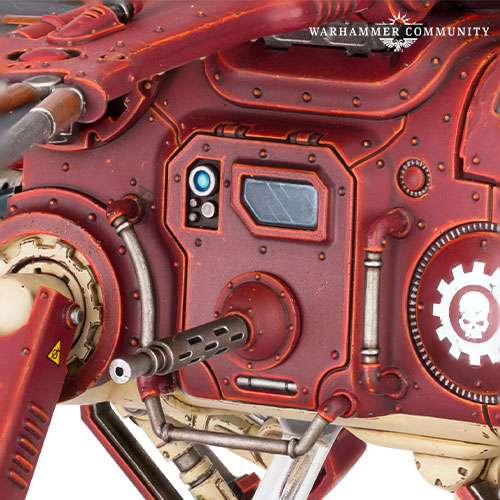 WIth the passenger seats taken out, the Fusilave fits in a bomb rack. Armed with payloads of tectomagnic bombs, which cause seismic shock waves when they land. The Fusilave rains down death upon the enemies of the Omnissiah. Fusilaves were famously employed during the assault on the Qysberg on Ordex-Thaag, where they provided key air support, undermining walls and disrupting defences.

The new Archaeopters will bring an additional dimension to the Adeptus Mechanicus attacks when they are released alongside Psychic Awakening: Engine War. In the meantime, join us over on Warhammer 40,000 Facebook page to tell us which of the three Flyers you’re most looking forward to.

Pre-orders are back with a bang! Check out what’s available this week.

The Adeptus Mechanicus Saddle Up

Why the long face? It’s time to take a look at the new Adeptus Mechanicus cavalry units.