Wrath and Glory: Rites of Instruction

Have you ever wanted to be an Imperial Guardsman, a tech-priest of the Adeptus Mechanicus, a Space Marine or some other hero of the 41st Millennium? Well, later this year, you’ll be able to gather a group of like-minded friends around your dining table and venture into the grim darkness of the far future in a new Warhammer 40,000 roleplaying game, Wrath and Glory.

Published by Ulisses, this game will allow you to immerse yourself in the Warhammer 40,000 setting as you explore mysteries and battle fearsome foes – but don’t take our word for it. Ulisses have worked with ace artist Sarah Kaiser (whose work you may know from her webcomic Eagle Ordinary, or from right here on Warhammer Community!) to produce an ongoing comic tutorial for the game, titled Rites of Instruction. This showcases a detailed adventure featuring four characters, along with plenty of examples of the game mechanics. Check out the first four pages here, as four brave Imperial heroes investigate an abandoned facility on a frozen world. 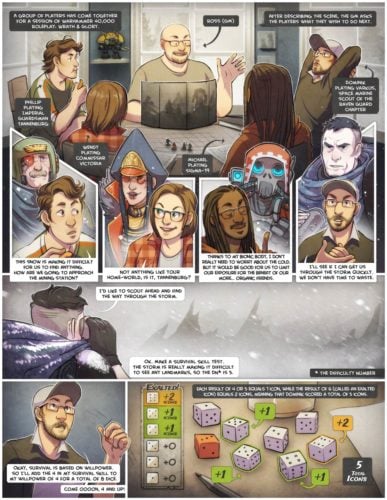 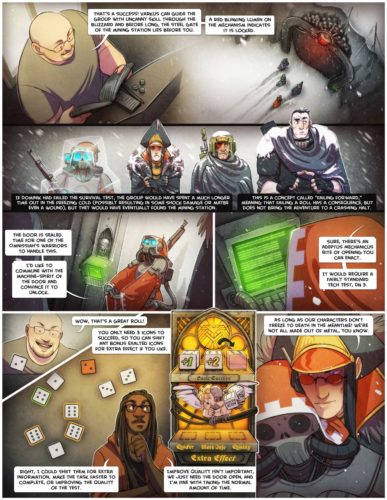 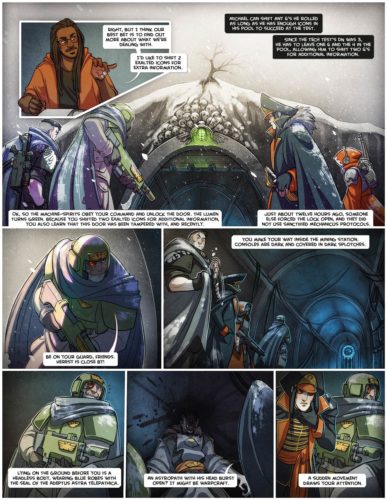 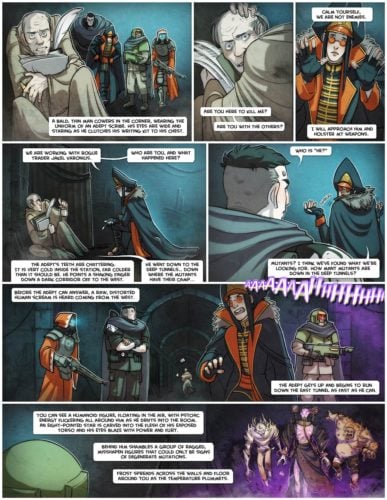 Warhammer 40,000 Roleplay: Wrath and Glory is due to premiere at GenCon in August, though you’ll be able to get a sneak peek with a quick start booklet that will be available on Free RPG Day in June. For more information, including the continuation of the Rites of Instruction and a developer diary that is chronicling the details of the game, keep an eye on Ulisses’ website.

Get some fantastic insight into the nature of the Necrons and how they will play in the new edition.

The Blood of Baal has been spilled, faith has been rewarded with fury, and a Phoenix has risen. Now Magnus …