In 1990, the world was introduced to the Primarchs – demigod children of the Emperor himself, created to lead the Space Marine Legions. In the course of a few pages in the now-legendary Lost and the Damned sourcebook, Warhammer history was forged forever, birthing one of the Horus Heresy’s most iconic images – the Emperor, Sanguinius and Horus on the bridge of the Vengeful Spirit. 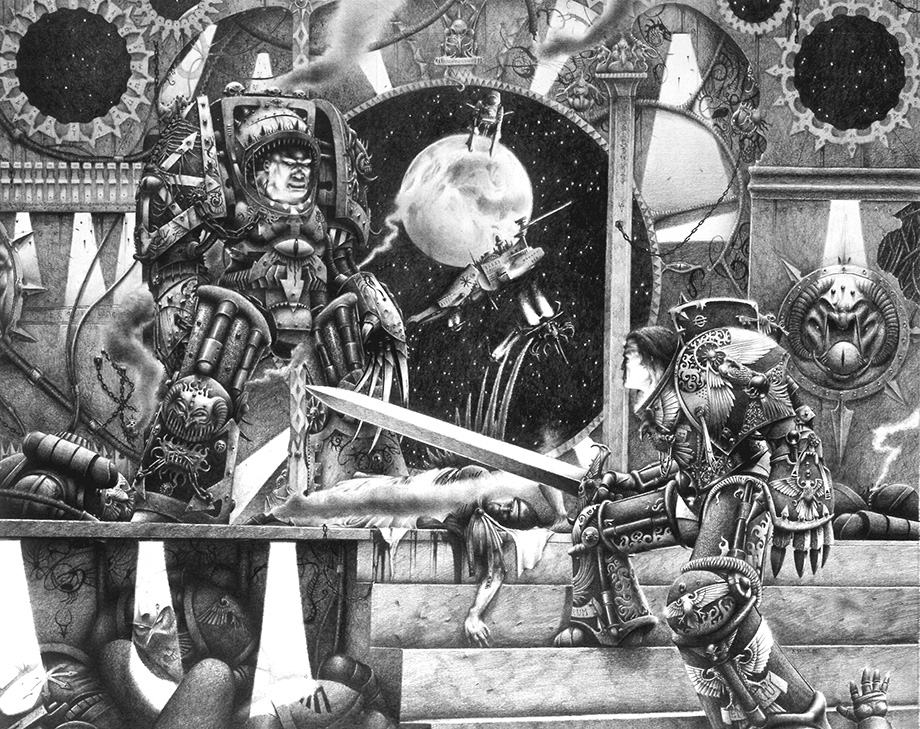 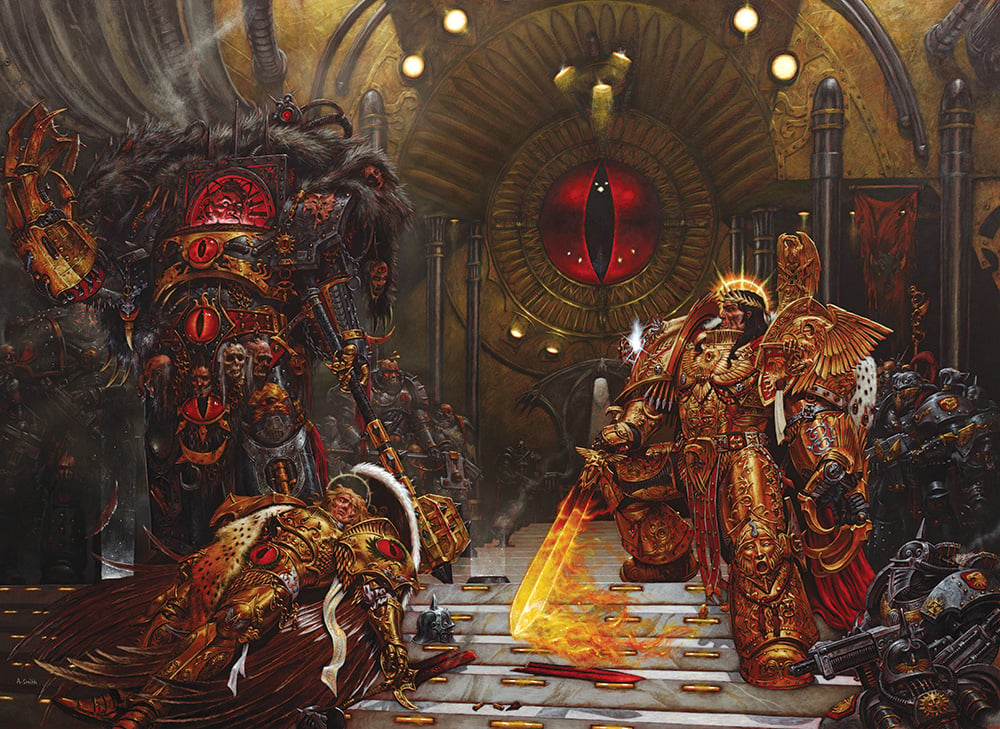 28 years after he was first named in print, Sanguinius is being brought to life with a model of his own.

Sanguinius, in many ways, embodies the sacrifice and tragedy of the Horus Heresy – a symbol of purity, justice and hope whose death would fundamentally shake the Imperium forever.

To bring this character to life in miniature form is a monumental task, the fulfilment of decades of art and lore in one definitive representation. 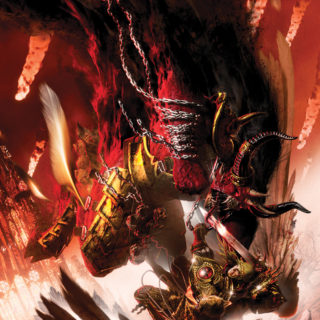 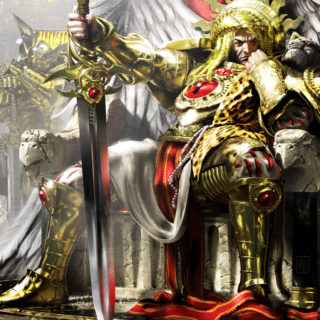 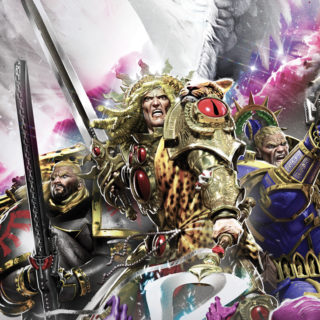 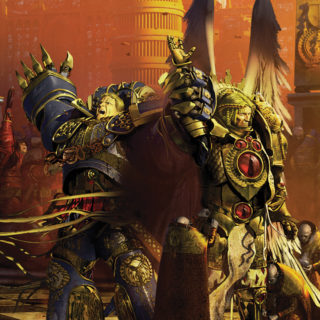 Now, we’re incredibly proud to reveal a model years in the making.

Warlike, elegant and dynamic, Sanguinius is a stunning addition to the Horus Heresy Character Series. This is an instantly eye-catching miniature that’s both a fantastic gaming piece for the Horus Heresy and an incredible collector’s item. 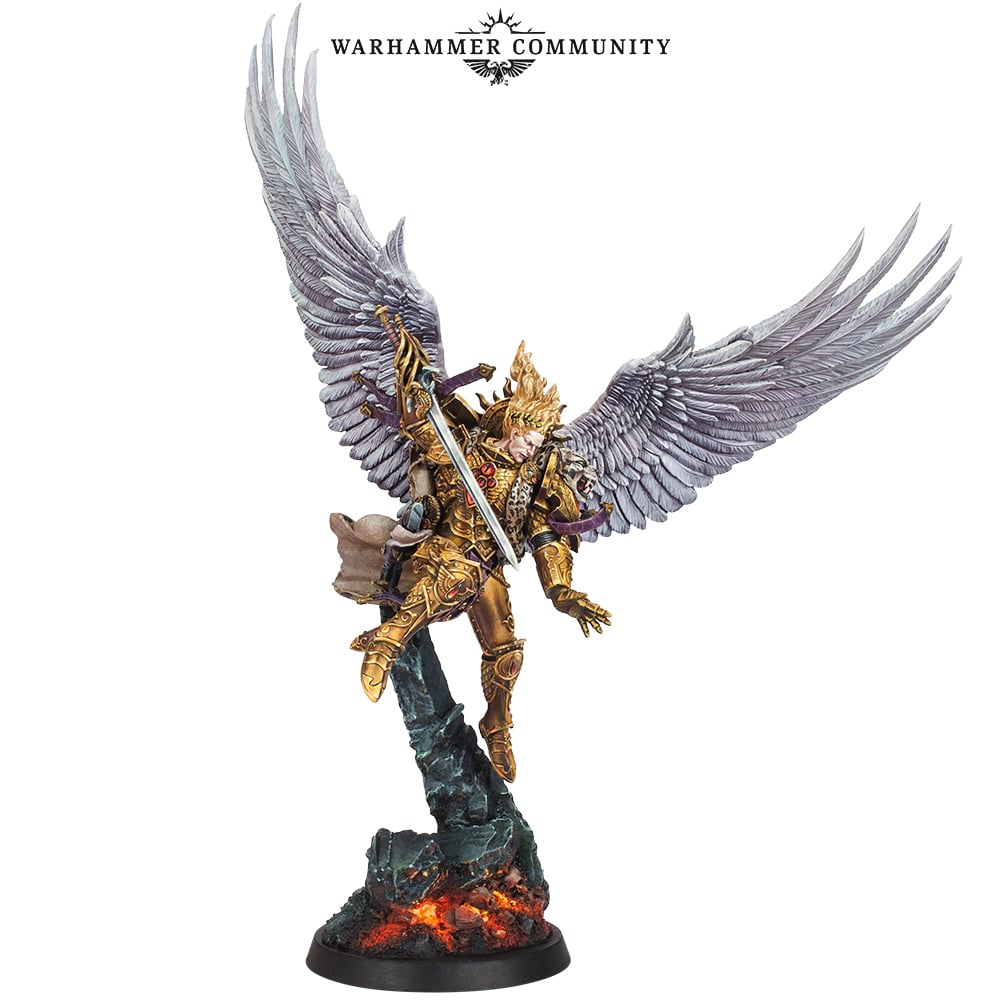 Speaking of the Horus Heresy Weekender, today you can download the full schedule of events for the weekend, letting you plan your trip in advance. 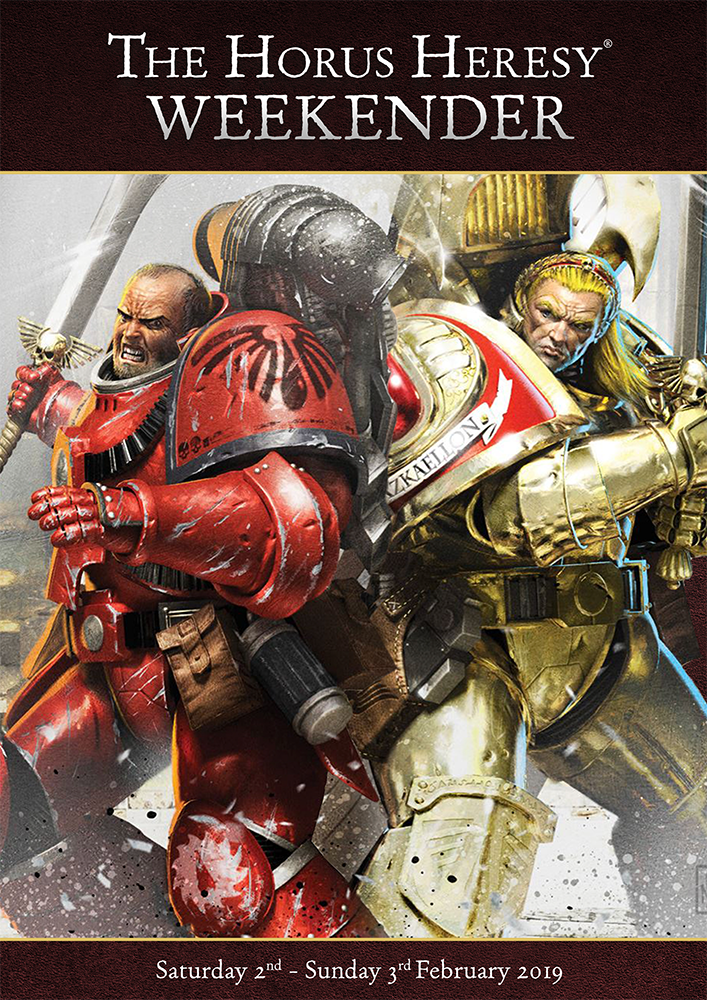 What’s more, if you’re attending, you should have received an email by now letting you know about how to order food for the event – if you’re looking to get lunch at the venue (and thus maximise your time looking at awesome models!), make sure to check your inbox.

We’ll have more news on when you can get Sanguinius soon, as well as a vast number of new models to show off from the Horus Heresy Weekender, so stay tuned. In the meantime, let us know what you think of the new Sanguinius model on the Forge World Facebook page.

Learn more about the Red Thirst and Black Rage – the flaws that have long beset the Blood Angels.

As the Warmaster’s most trusted advisor, it’s hardly a surprise Maloghurst followed Horus into heresy.

Enter the world of the Blood Angels with these top picks for novels starring the noble sons of Sanguinius.