The renegade Grendish 82nd have arrived at the Blackstone Fortress to perform a fell ritual that will tear apart the very fabric of reality itself. Traitor Command features a quest to stop these traitorous guardsmen and new hostile models to represent them. Today we take a look at what this expansion adds to your games of Warhammer Quest: Blackstone Fortress. 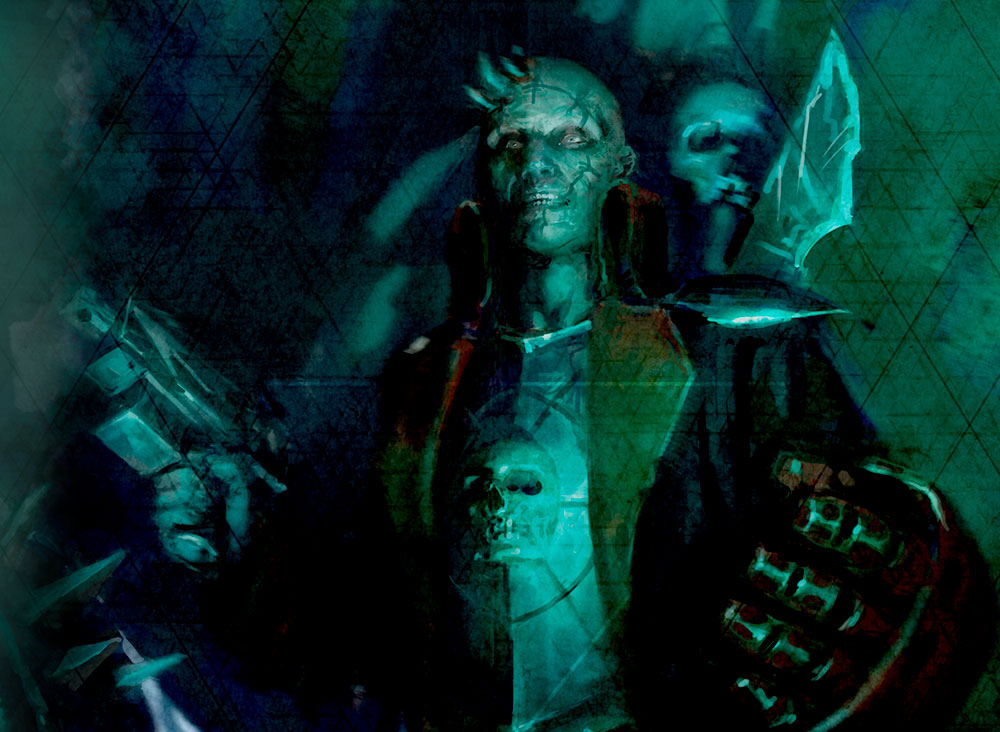 Traitor Command features two brand-new models – a cruel Traitor Commissar and his bodyguard, a lumbering Chaos Ogryn. Both of these hostiles will make life difficult for the explorers in their new quest. 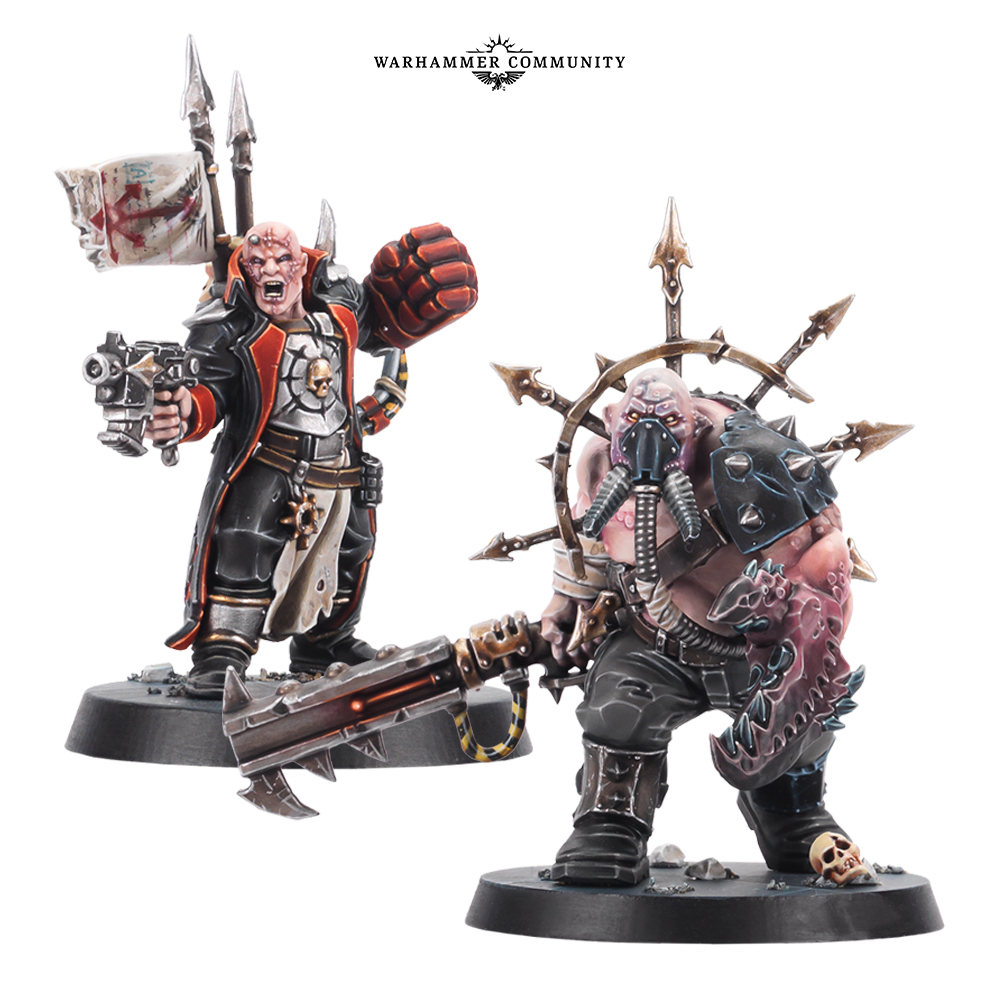 The new Traitor Commissar is absolutely deadly at close range, using his power fist to pulverise any explorers who get too close. Seriously, keep him at a safe distance!

He’s also able to ‘motivate’ any Traitor Guardsmen that are nearby with his unique action Execute the Weak.

The Chaos Ogryn also has a new unique action, Crush, which represents how much more shocking a charging Ogryn is.

With both of these new characters being so dangerous when they’re up-close and personal, you’re going to want to try and take them out at range. That might be easier said than done with the Ogryn, though, as the hulking brute has 12 wounds.

Both of the new models have rules for Warhammer 40,000 too. The Traitor Commissar is able to ‘encourage’ a nearby unit of Traitor Guardsmen…

…while the Ogryn hits like a ton of ferrocrete.

Full rules for using the Traitor Commissar and Chaos Ogryn in games of Warhammer 40,000 are included in Blackstone Fortress: Traitor Command.

The Quest for the Hidden Chamber

Traitor Command includes a quest that sees the explorers trying to stop a ritual that will open a warp rift aboard the Blackstone Fortress. To represent this expedition, there are new discovery and exploration decks. But it’s not quite as straightforward as strolling into the ritual chamber, first, you have to capture a number of dataslates carried by the commanders of the Chaos forces. 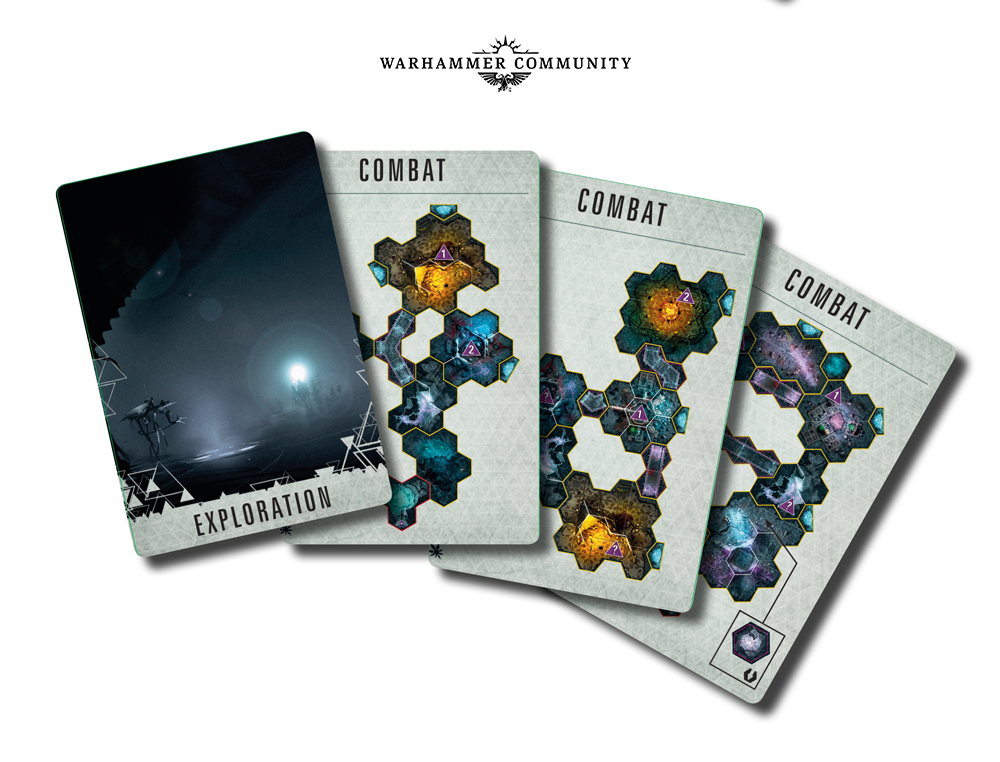 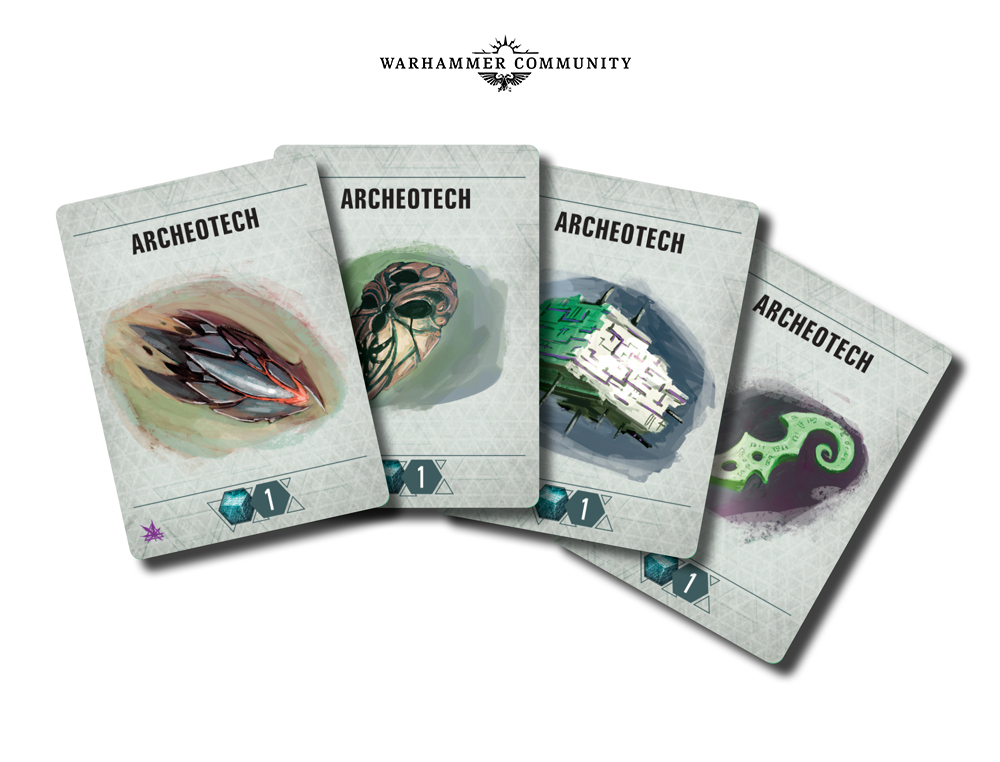 Also included is a new spaceship, the Eye of Vect, captained by the Drukhari pirate Veth Rayden, who brought the news of the Grendish 82nd back to Precipice. This new ship has a support ability that allows an explorer to change one of their activation dice or an unused destiny dice to a ‘6’. However, each time this ability is used a debt counter is placed on the ship. After an expedition, this debt must be paid, either in archeotech or suffering – if an explorer hasn’t traded enough treasure, they start their next expedition with a Soul Price card. 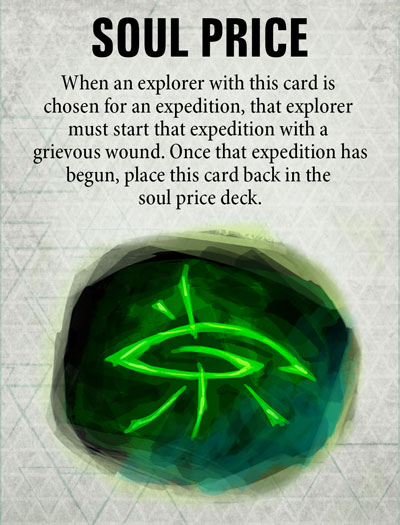 For most people, saving the entire galaxy would be reward enough but not for our dashing explorers! Hence, if you find the ritual chamber and stop the dread ceremony, you get to open the Heart of Corruption envelope and claim the prize within. 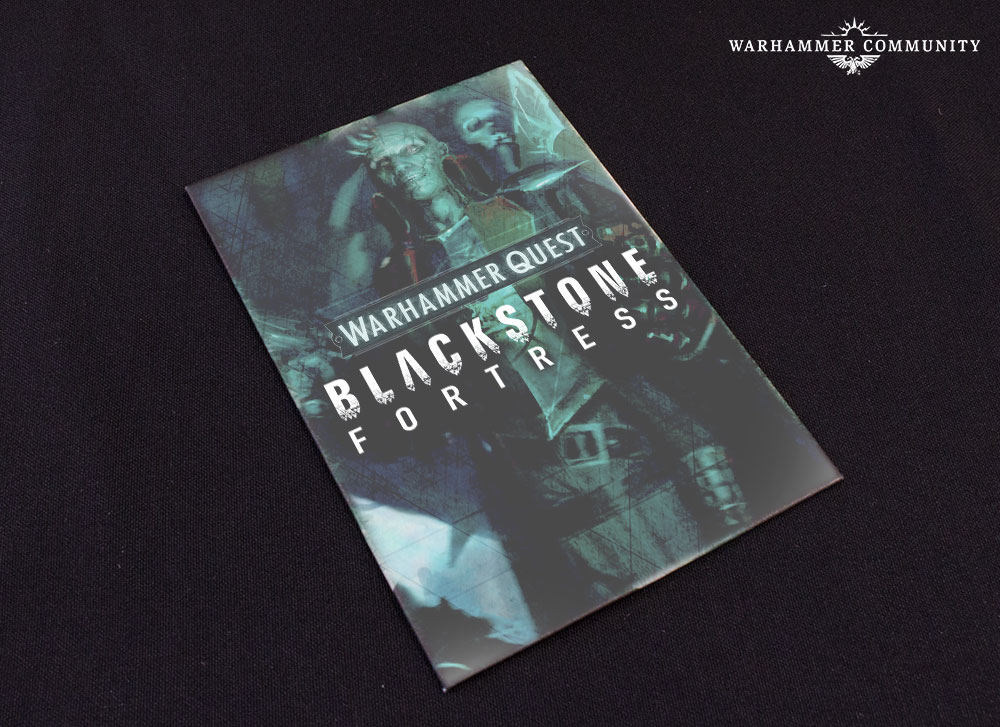 Blackstone Fortress: Traitor Command is available for pre-order this weekend alongside the Advanced Arsenal deck, which provides your explorers with extra weaponry and equipment, and Endless Peril, which adds even more variety to your expeditions. New explorers should make sure that they pick up Warhammer Quest: Blackstone Fortress while if you’re more experienced, try the challenge of The Dreaded Ambull before Traitor Command arrives.

Want to know what Guardian Drones bring to the battlefields of the 41st Millennium? Find out now.