Unless you’ve been in really deep cover over the last few weeks, you’ll be aware that there’s a new Kill Team coming – and that the rules are all changing in some really exciting ways. So far we’ve seen how your operatives’ stats now work, as well as how you shoot and fight in close combat. Today, however, is a big one: here’s how you actually assemble your kill team. 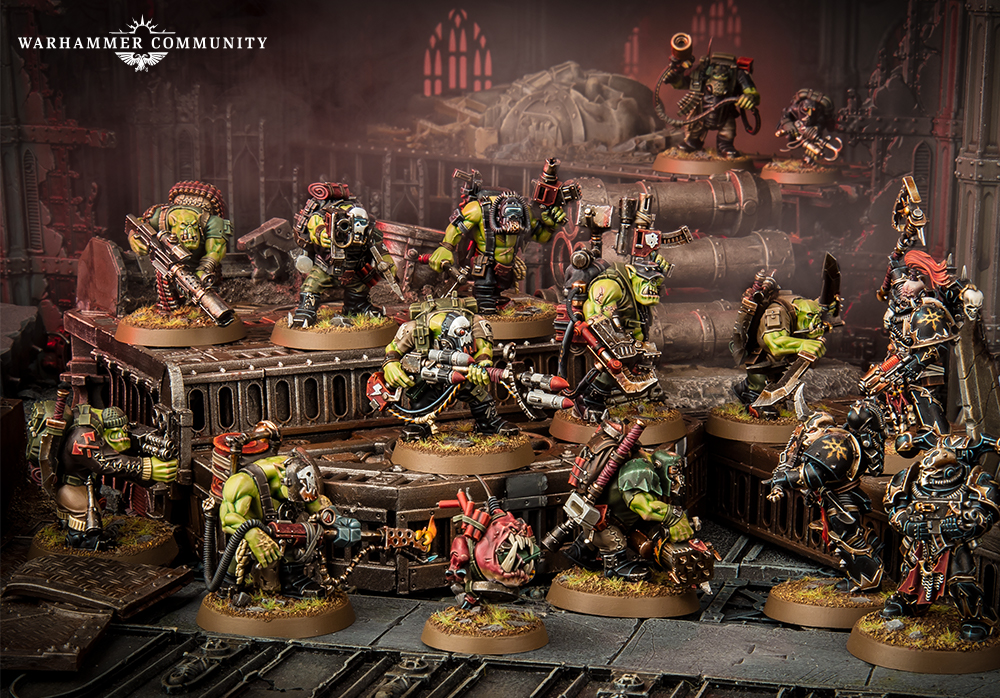 Points are officially a thing of the past in Kill Team. Balance, on the other hand, most certainly is not. Because while you’re no longer using raw numbers to buy operatives into your list, the designers have effectively baked your operatives’ points values into the way you pick your rosters.*

It’s an elegant system that makes list-building quicker and easier while still giving you loads of ways to customise your kill teams. It’s a bit of a departure from Warhammer roster-building you might be familiar with, so like a veteran Kriegsman with a lifetime supply of trench shovels, let’s dig in a little deeper.

The two teams that you get in Kill Team: Octarius box are complete game-ready forces, and you can build both with a range of specialists. In fact, you can field up to nine distinct specialists and a leader on either team, giving you access to a whole array of very cool loadouts and special actions. Importantly, the two sides are designed to be evenly matched no matter which options you pick. 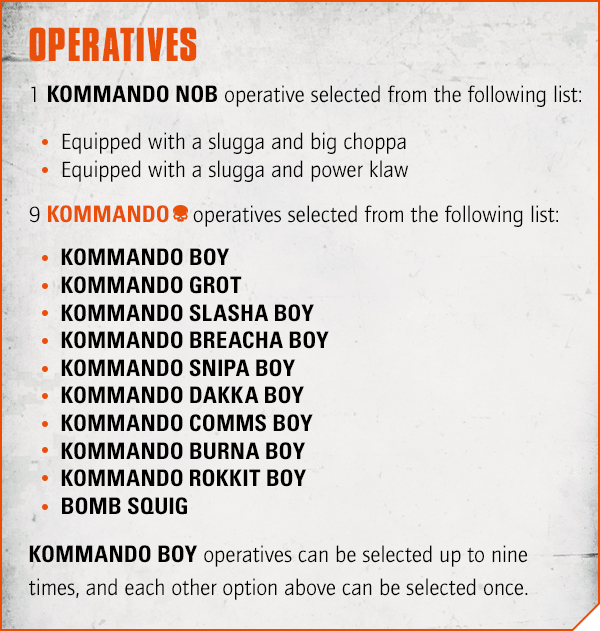 And while there are many options for these two teams from the get-go, you can look forward to a similar depth of options when building kill teams with other factions for one-off battles and campaign play.

First, you create a roster of up to 20 operatives, noting down any specialism and specific choice of wargear they have. You pick a kill team from the pool of operatives on your roster for every mission you play – in essence, you’re assembling a hand-picked squad of specialists from those available to you to best achieve the mission’s parameters. 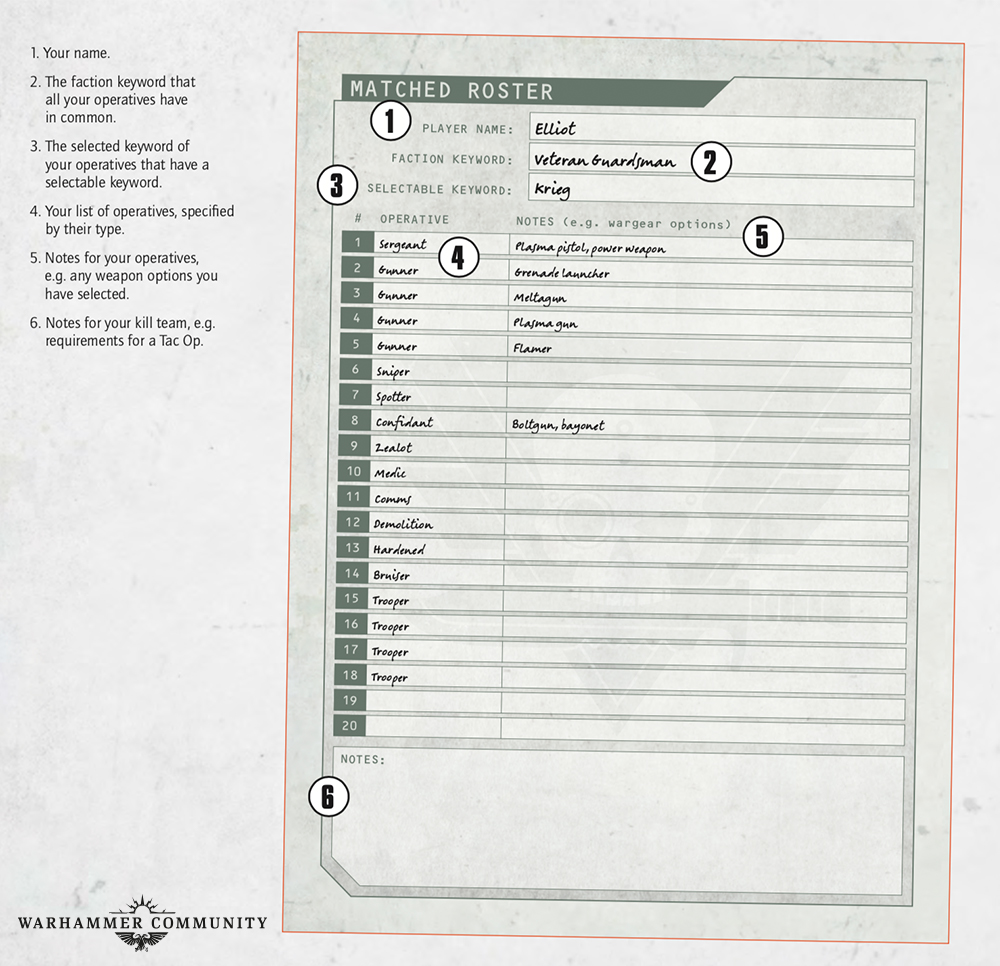 Depending on your faction, kill teams need to be divided into one or two specialised groups called fire teams. Some factions can deploy two fire teams in a single mission, while others hit the drop zone with one. An Astra Militarum kill team, for example, can bring two fire teams – giving them a numerical advantage over an Adeptus Astartes kill team (who can only field one) – meaning they’ll have more tools for every job, in more combinations. 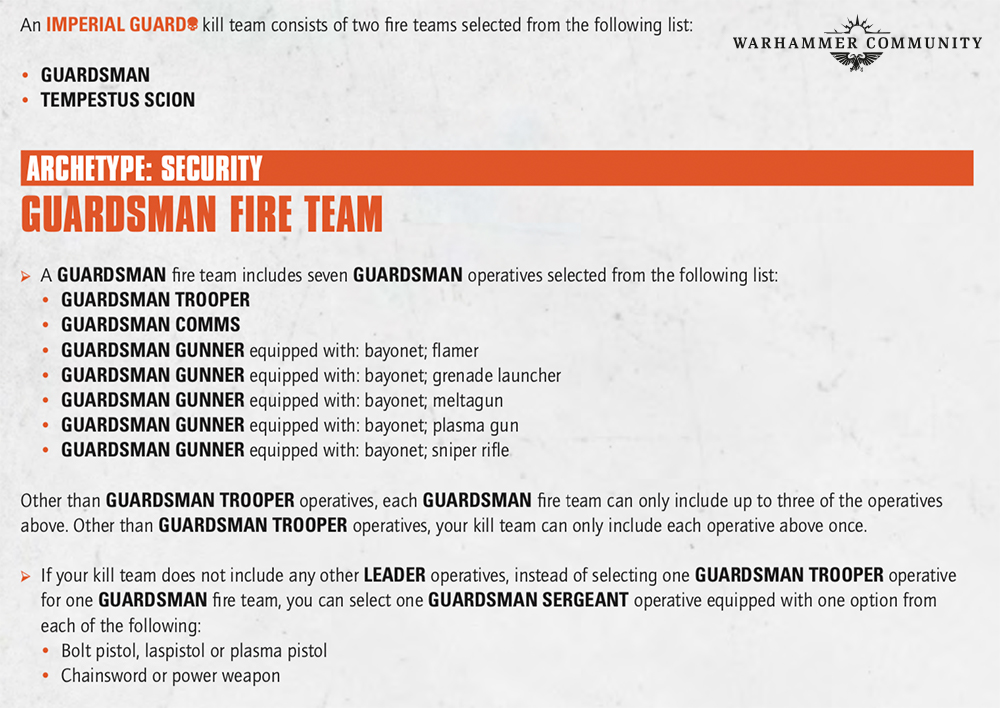 Generally speaking, the less imposing the operative, the more of them you get in a fire team. For example, in one fire team The Death Guard can take up to three Plague Marines, or eight Poxwalkers. 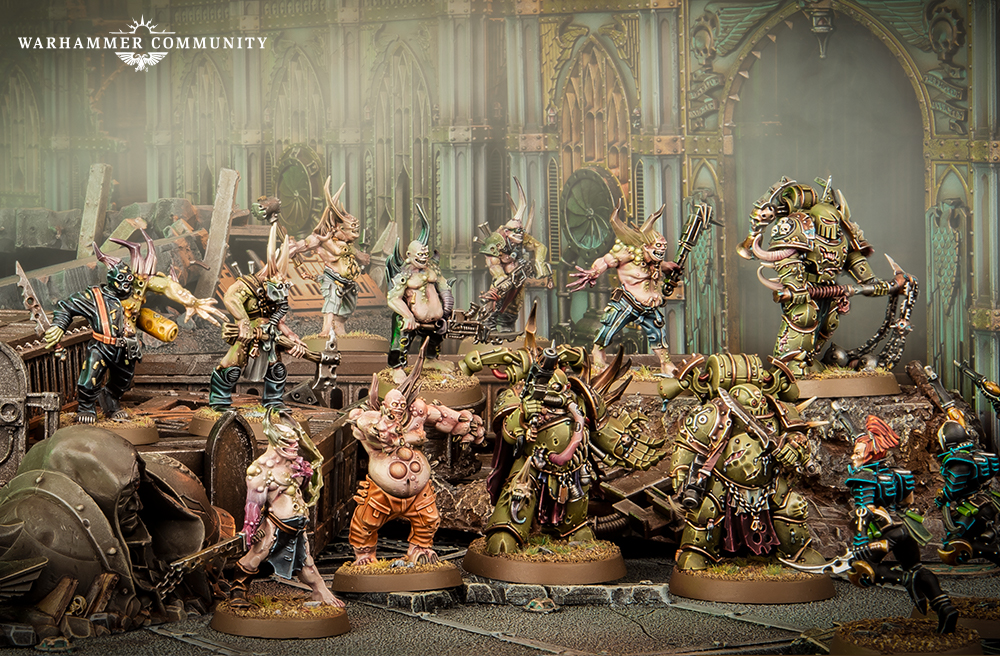 What’s more, each fire team has its own rules on how many specialists you can bring along, which means the days of facing 12 or more plasma-toting Astra Militarum Guardsmen are, mercifully, long gone.

But what if you want even more customisation options? What about special equipment? What about rare equipment you can requisition or even capture as your Kill Team campaign rolls on? 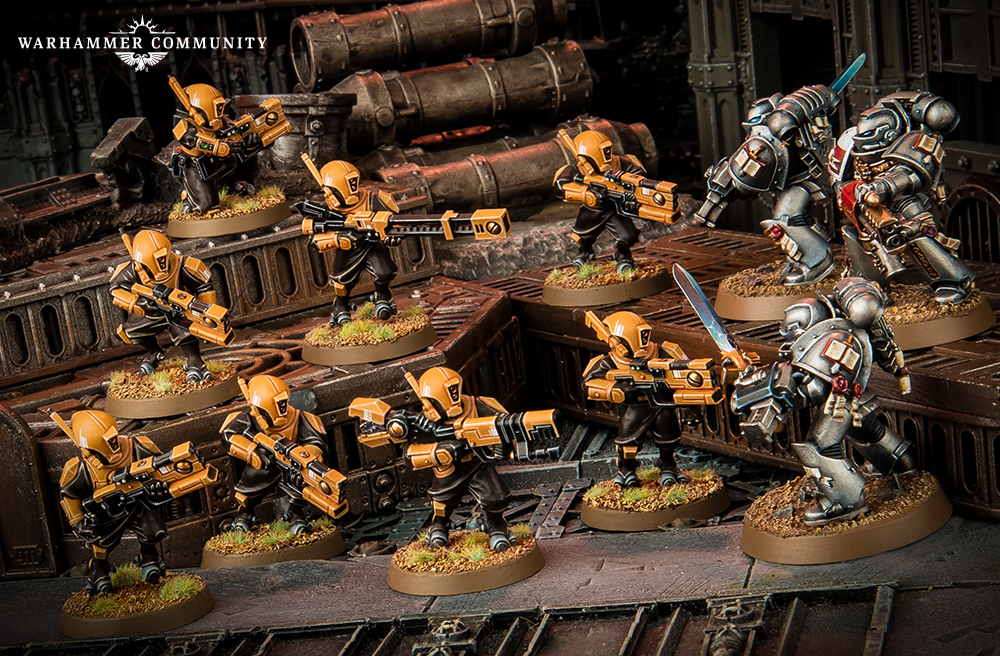 We’ll let you know as soon as we learn more. Either way we’re biding our time and preparing for the mighty Kill Team: Octarius box to arrive – that’s up for pre-order next month. In the meantime, have a look at the shiny new Kill Team website or watch the incredible Kill Team cinematic trailer.

* They have thought about it all quite hard. We’ve even heard there’s an algorithm.

5 Things You Need to Know About the New, Totally Rebuilt Kill Team

Find out what’s in store for the elite operatives in the 41st Millennium.

Outwit your opponent and reveal hidden objectives mid-match to give yourself a leg up on the competition.

Brush up on your Kill Team knowledge before pre-orders open on Saturday.