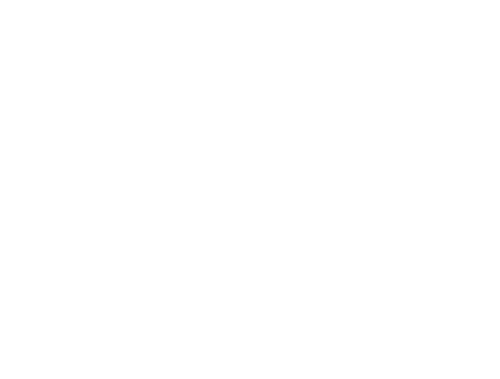 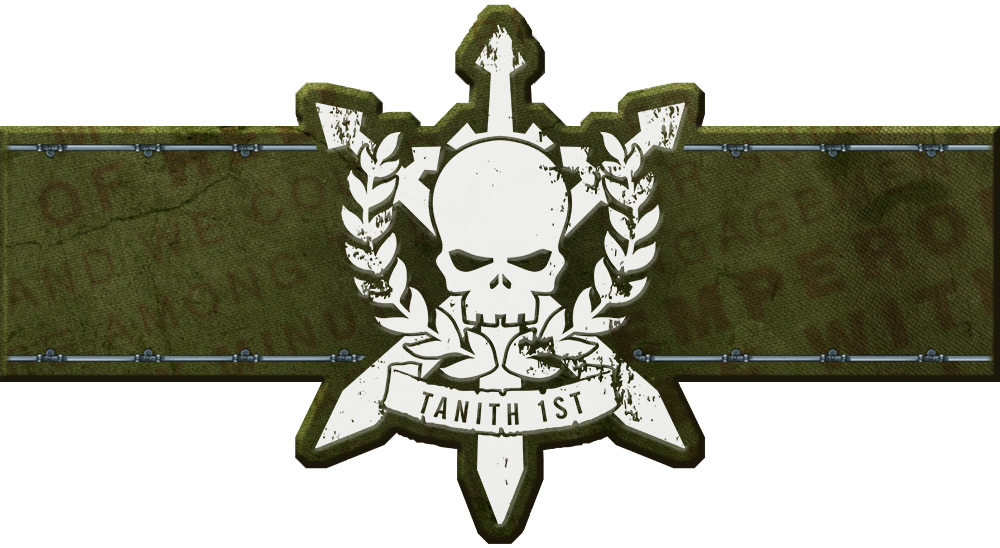 By the time they were storied heroes of the Sabbat Worlds Crusade, the Tanith First and Only had unshakable trust in their commander and each other, but early on in their career, they were on far worse terms with Ibram Gaunt. Since The Vincula Insurgency, a newly declassified story from their early years, is just around the corner, we should probably find out how they managed to go from scrappy woodsmen to Imperial Guardsmen in such a short time. 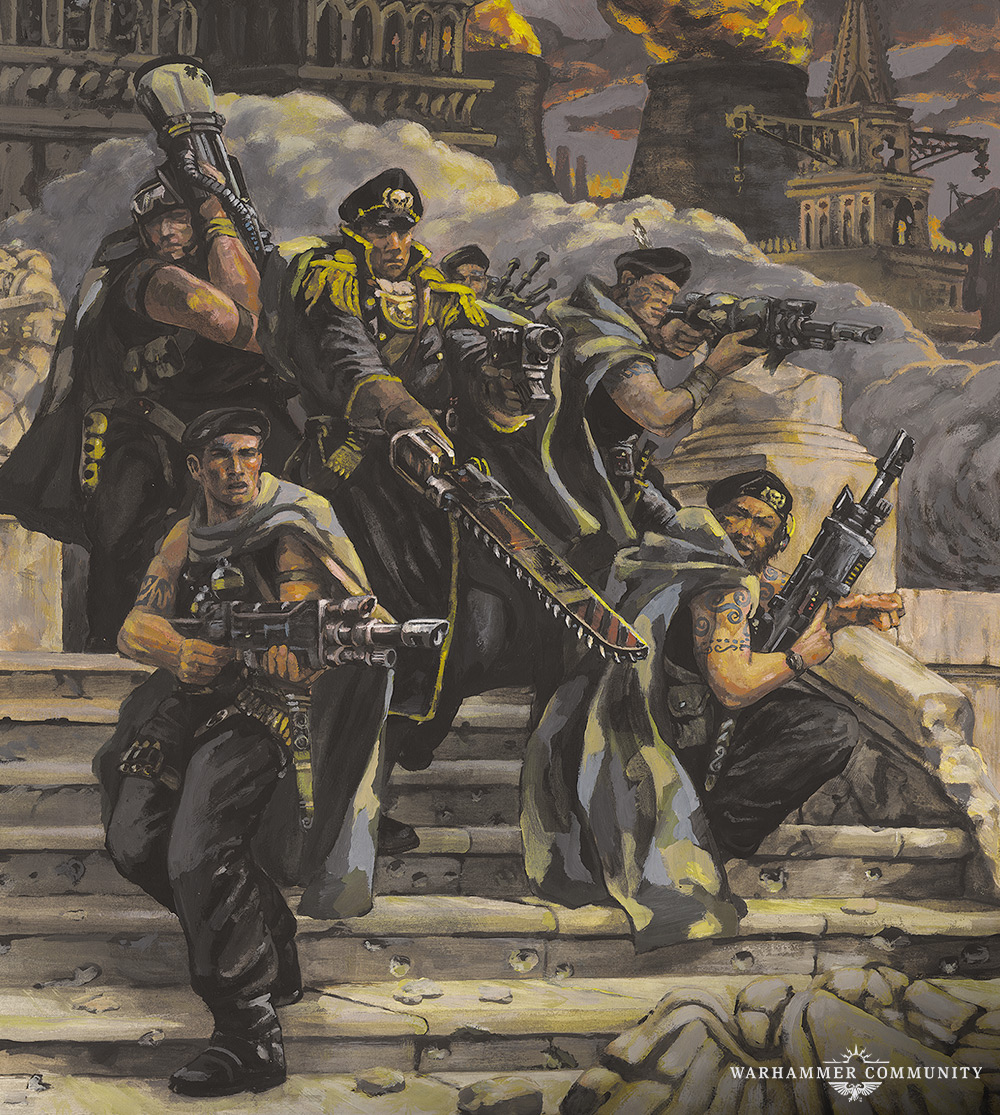 Before being given the unusual title of Colonel-Commissar by Warmaster Slaydo, Gaunt was a Senior Commissar with the Hyrkan 8th and a celebrated hero of the Crusade. It was for this reason that he was tasked with raising three new regiments from the planet Tanith, which had never supplied soldiers for the Astra Militarum before, and bringing them into the rest of the Crusade forces.

Because of their inexperience in drafting new regiments, the soldiers of Tanith were drawn from all walks of life, with some like Colm Corbec serving in the city militias, while others like Elim Rawne were gangsters and criminals. One trait they all shared, however, was an innate expertise in scouting and woodcraft, which they acquired while growing up around the planet’s strange moving forests of nalwood trees.* 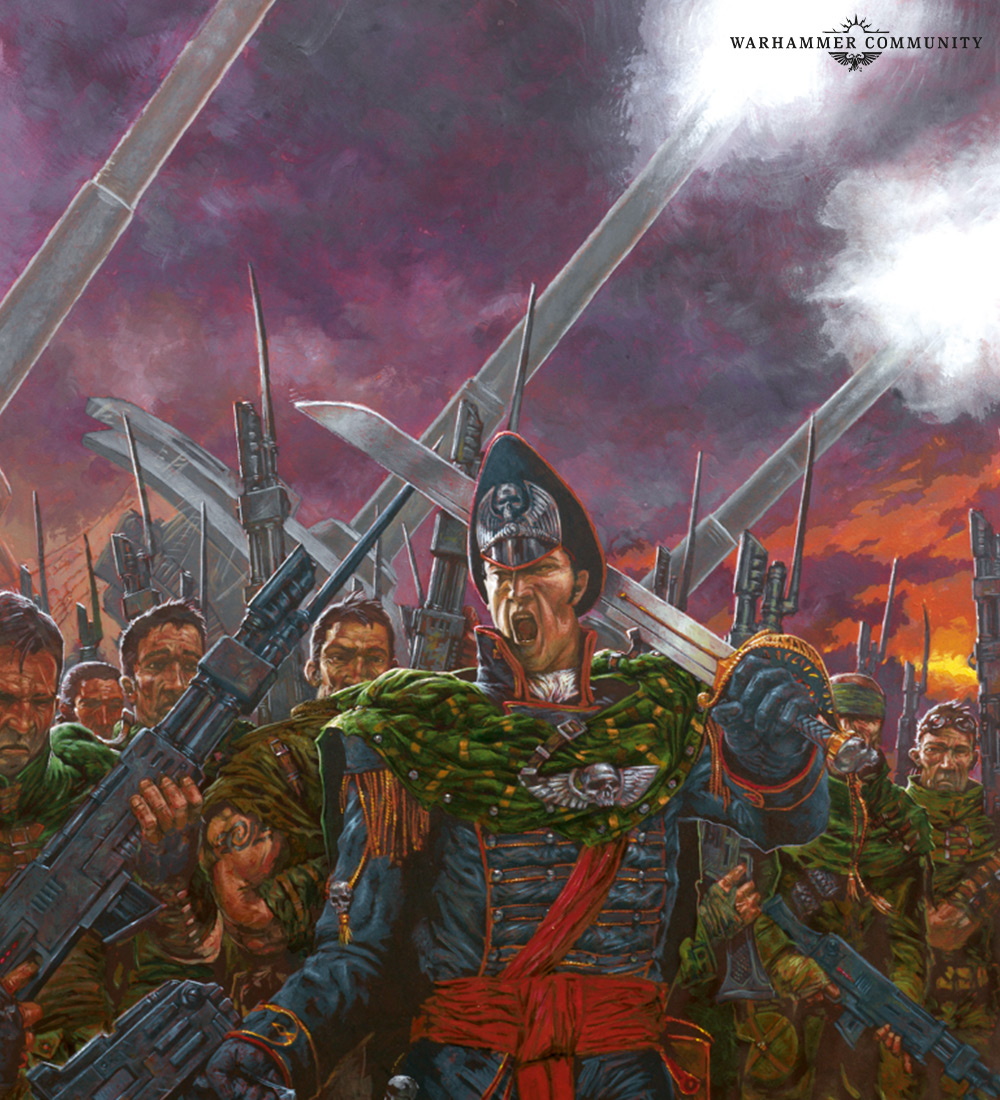 On the very night of their founding ceremony, a Chaos fleet attacked Tanith and utterly destroyed the planet. During the battle, Gaunt made the decision to evacuate as many members of the new regiments as possible rather than fight a doomed last stand, a decision that caused widespread resentment among the very troops he saved. With only enough guardsmen to form a single regiment remaining, the Tanith First and Only was born with Colonel-Commissar Gaunt in command.

Gaunt initially thought little of his men, calling them “a scrawny, scruffy mob of soft-voiced woodsmen.” They in return blamed him for not having a chance to defend their home world (the newly promoted Major Rawne, in particular, planned to kill Gaunt on a number of occasions). In their first combat deployment on Blackshard, however, their status as supernal scouts and stealth experts was minted when a force of Tanith sneaked into a heavily defended Chaos fortress and destroyed a crucial relic, causing the defenders to crumble. 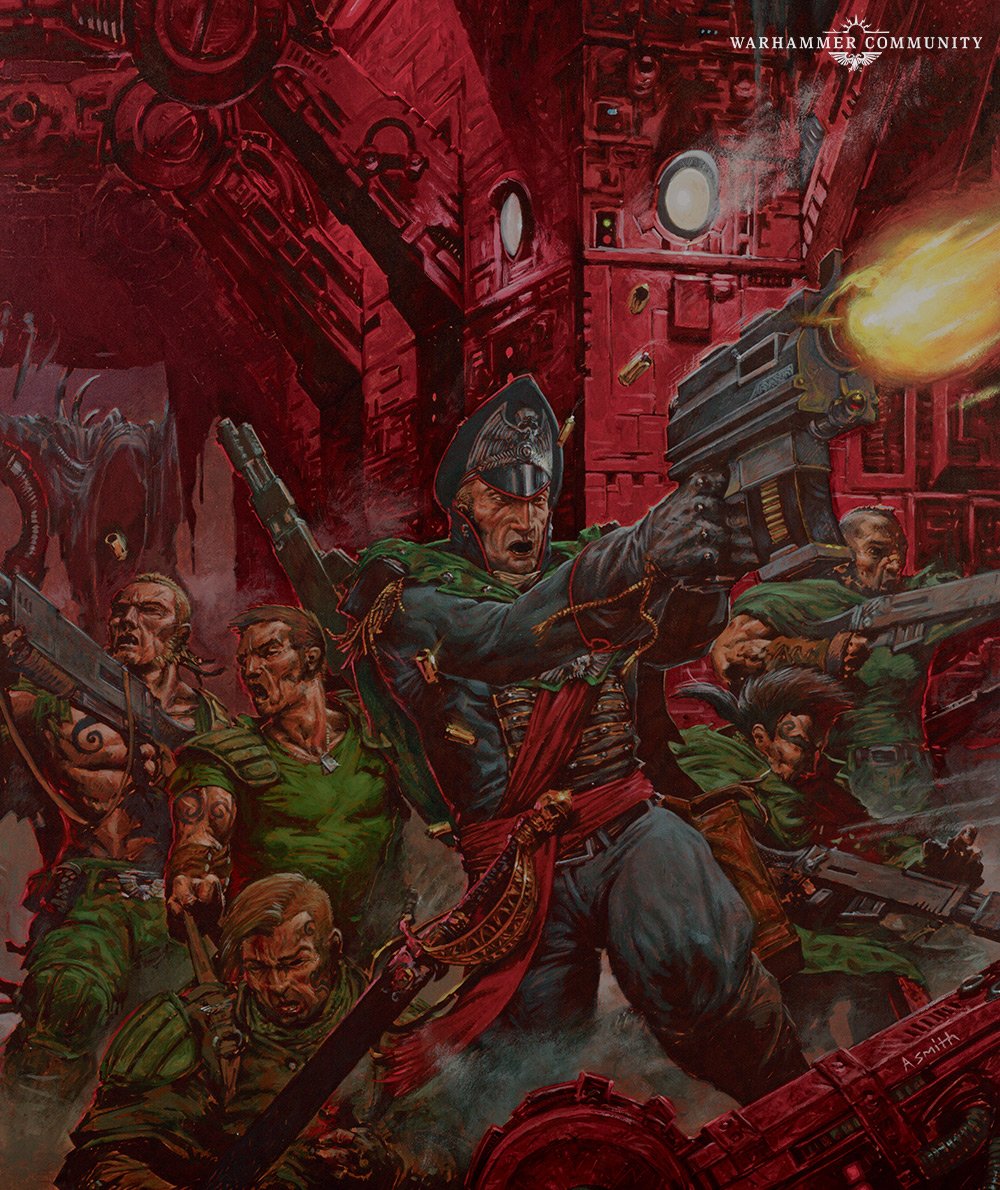 The Vincula Insurgency, a previously redacted story from the ultra-classified Ghost Dossier, finds Gaunt’s Ghosts still at this early point in their history. While being relegated to a thankless police action on a troubled world might seem uneventful, they come to learn secrets about themselves that will ripple throughout many of their later adventures.

It’s not the only tale of the Sabbat Worlds Crusade coming to pre-order this week either, as Sabbat War and Urdesh: The Serpent and the Saint give more insight into one of the most important Imperial campaigns of the 41st Millennium. Written by Matthew Farrer in close collaboration with Dan Abnett, the long-awaited Urdesh: The Serpent and the Saint ties in closely with the two most recent Gaunt’s Ghosts books (The Warmaster and Anarch) and follows the Iron Snakes Space Marines as they attempt to keep an Imperial Saint safe from the dark designs of Chaos. 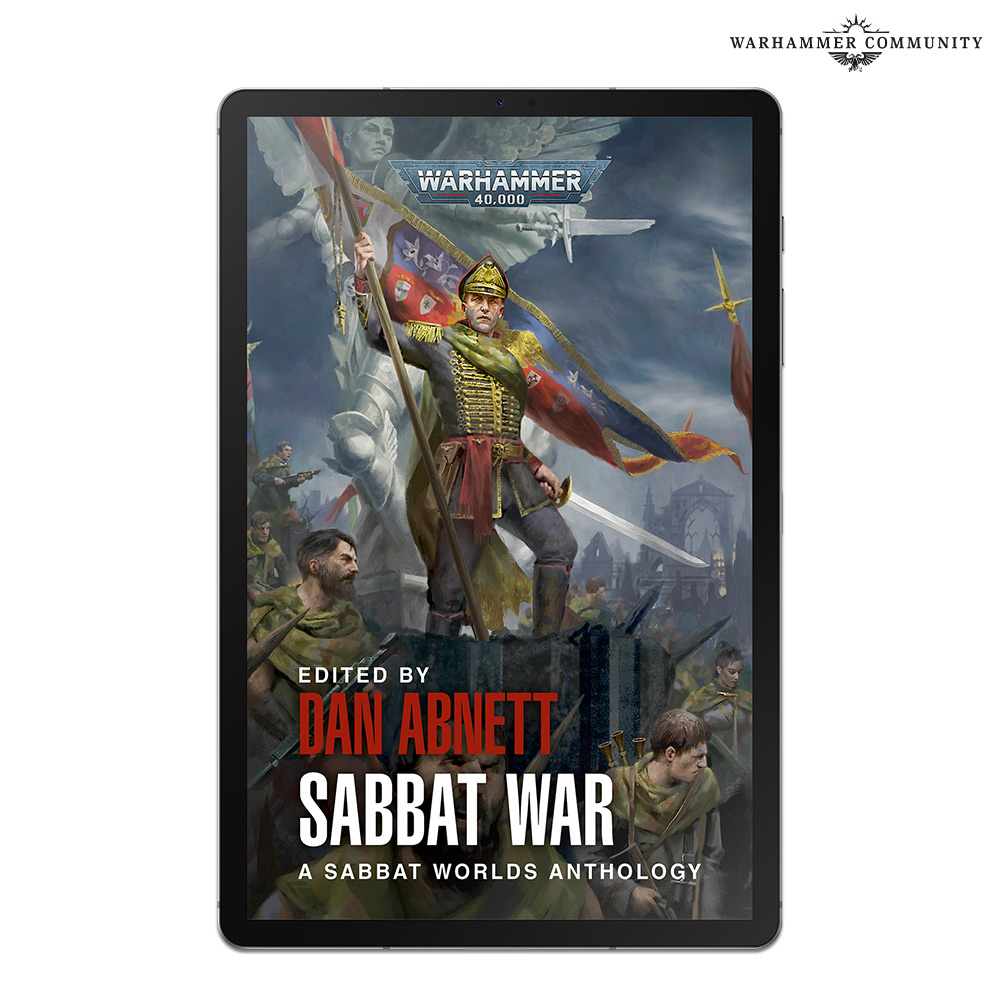 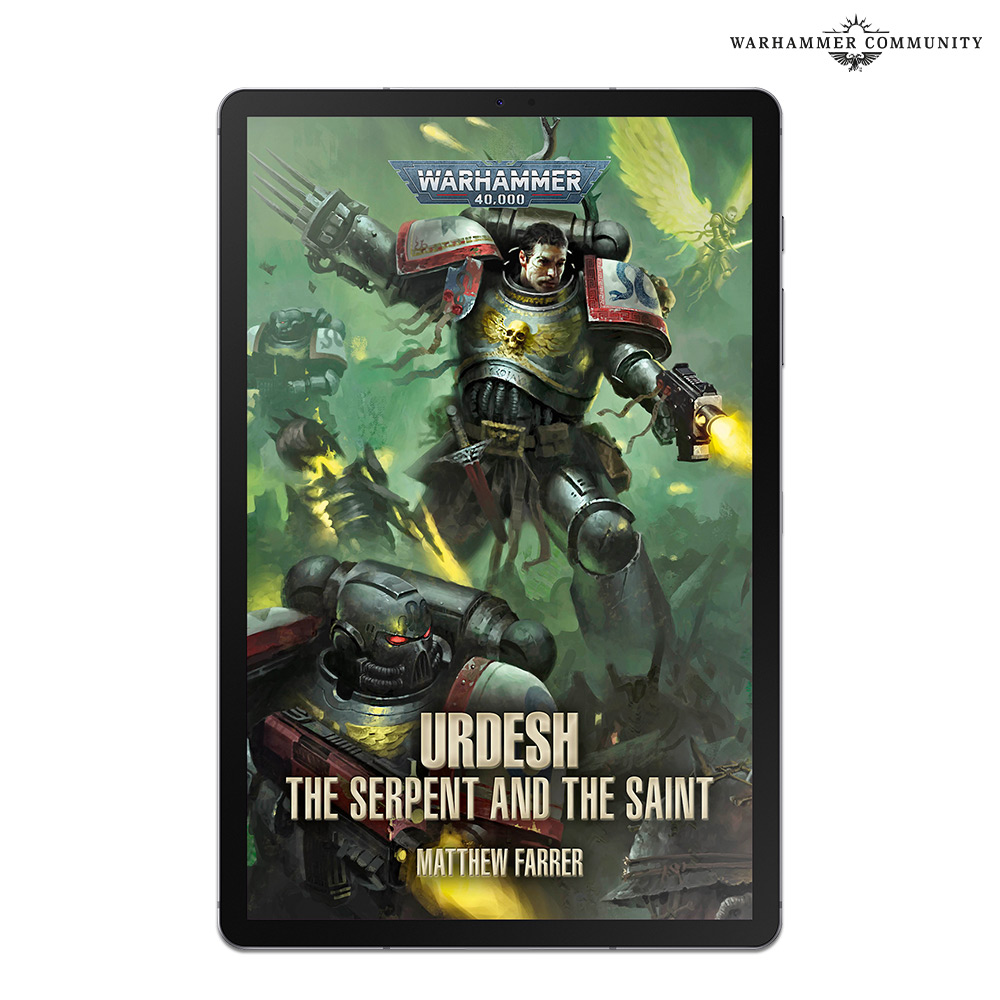 True fans of the series will also love The Sabbat Worlds Crusade, a fantastic limited edition set packed with information, art, and insights into the setting of the Gaunt’s Ghosts series. 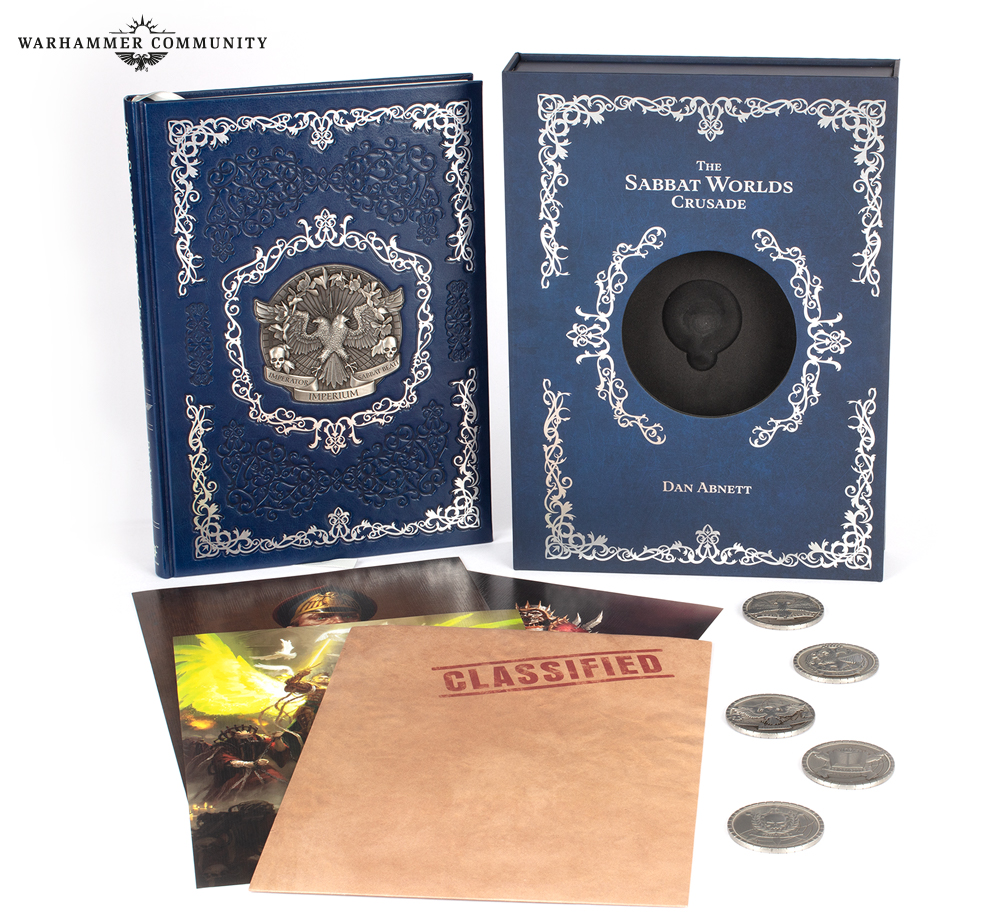 Which of these are you most looking forward to? Will you pick up the incredible Gaunt’s Ghosts miniatures, which we revealed during Warhammer Fest Online, at the same time? Let us know on the Black Library Facebook page.

* Nalwood trees were known to uproot and migrate significant distances in search of better sunlight, ensuring any paths and trails through the forests were erased in short order.

Huge reveals from the worlds of Warhammer fiction, including new models for some fan favourite characters.

Sunday Preview – Gaunt’s Ghosts Are Back in Action

Check out their new models and books, as well as a host of other goodies that are on the way to pre-order next week.