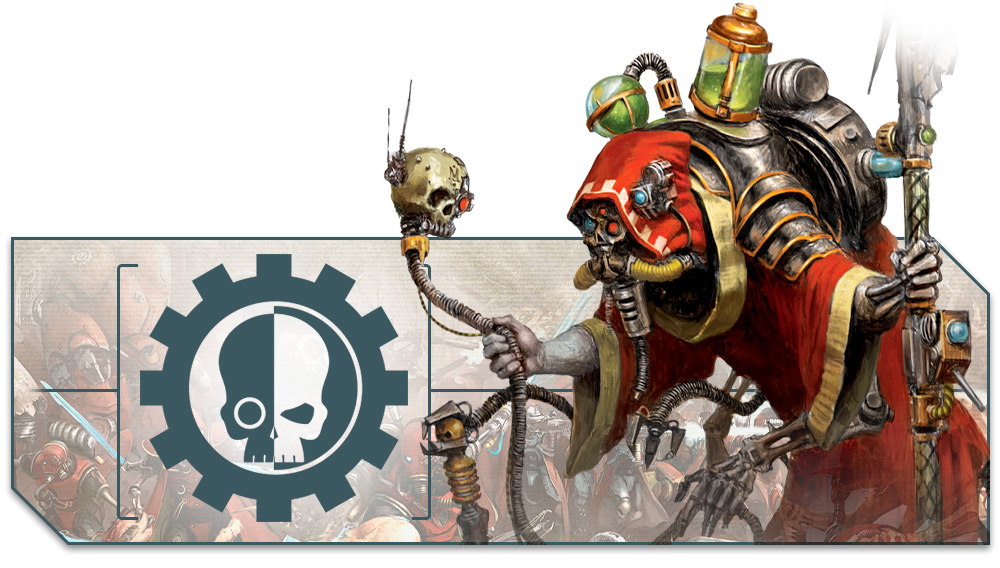 You might have noticed that there’s a new Codex: Adeptus Mechanicus coming soon. Earlier this week, we brought you some news about their newly upgraded guns, and that got us thinking about the minds behind these weapons, the Tech-priests who command the Skitarii legions. So let’s delve into the archives of Mars and highlight a few notable Tech-priests from across the millennia.

The saviour of the Imperium! In his opinion, anyway.

We’ll start with the obvious. You know this guy – or at the very least, you know his work, in the form of the Primaris Space Marines. Belisarius Cawl is the Tech-Priest other Tech-Priests love to hate. To some, he’s a hero for pushing the boundaries of knowledge, innovation and achievement. To others, those exact things make him a heinous heretic who should have his motherboard jumped up and down on by Kastelan Robots. 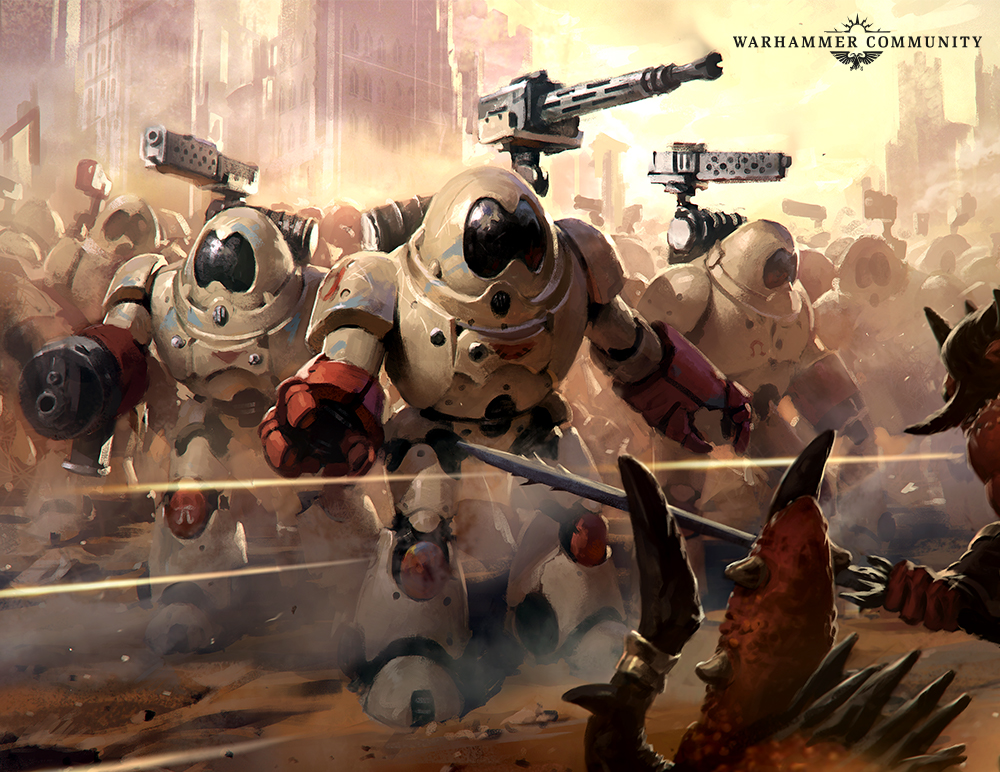 Order them to jump up and down and they might keep doing it forever.

After some near-misses with the traitors during the Horus Heresy – see the novel Wolfsbane for details – Cawl spent 10,000 years working away to make Roboute Guilliman’s dream into reality, as well as upgrading himself with dozens of different personality engrams and creating possibly blasphemous machines to communicate with others across the galaxy. His latest work took him to Sotha, the Tyranid-ravaged home world of the Scythes of the Emperor, where he continued his mysterious project, which he calls The Great Work. 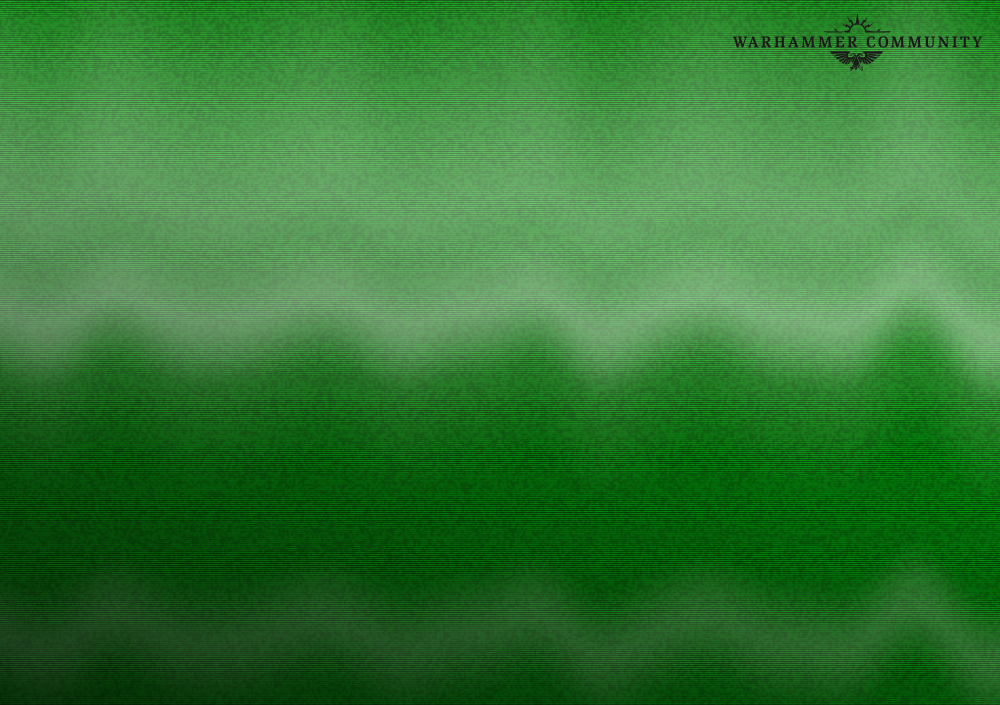 All records expunged by order of the Fabricator-General

Zagreus Kane led the newly formed Adeptus Mechanicus through the darkest days of the Horus Heresy, battling against the dark adepts of the Mechanicum who conquered Mars. No pict-records of Kane survive, but contemporary reports suggest that he extensively altered his body to purge the weakness of Humanity, going so far as to replace his legs with tank tracks.

You can find out more about Kane in The Binary Succession and The Master of Mankind, where he plots with the next name on our list to use the Emperor’s webway project to launch a surprise assault on traitor-held Mars. 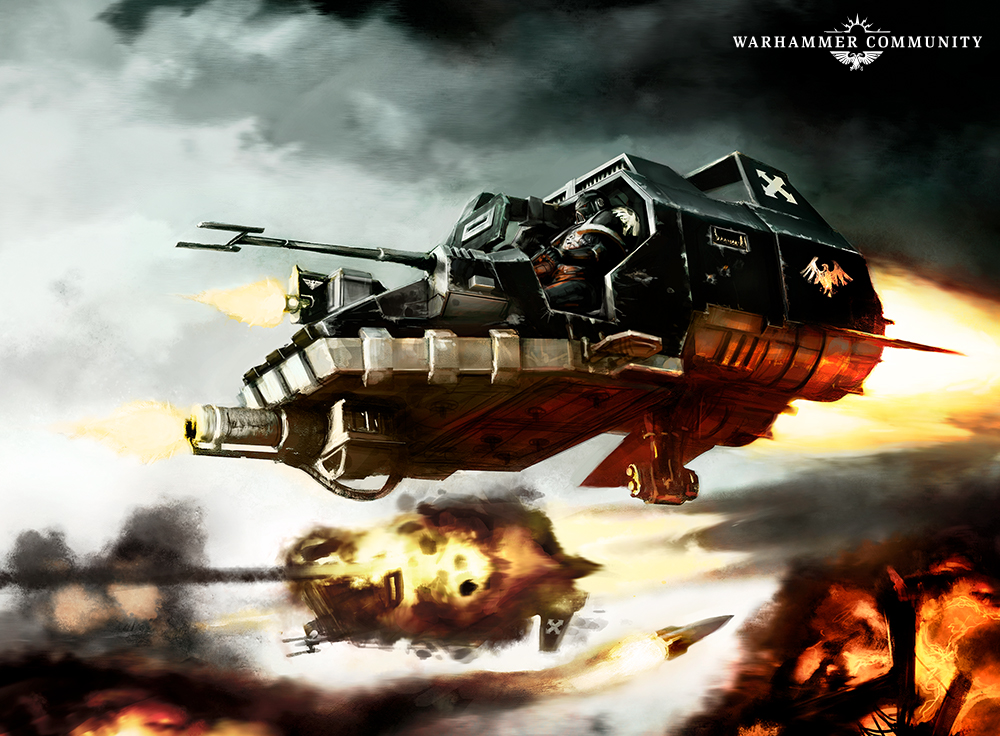 How Land would feel about Cawl “updating” his designs is unknown, which is probably for the best.

If you’ve ever used a Land Raider or Land Speeder in your Space Marine armies, you’ve got this guy to thank. He’s the technoarchaeologist who discovered the STCs* for these war machines – and ever so modestly named them after himself.

Land’s achievements were so great that he caught the eye of the Omnissiah Himself – better known as the Emperor. Land helped to equip the Custodian Guard, and was a key part of the Emperor’s efforts to discover the origins and nature of the Butcher’s Nails that plagued the Primarch Angron.

Land served the Omnissiah during the Horus Heresy and returned to Mars after the war was over. He was eventually lost exploring the dark labyrinths beneath the Red Planet, his ultimate fate unknown.

He also had a cyber-monkey, which makes him the coolest Tech-Priest ever. 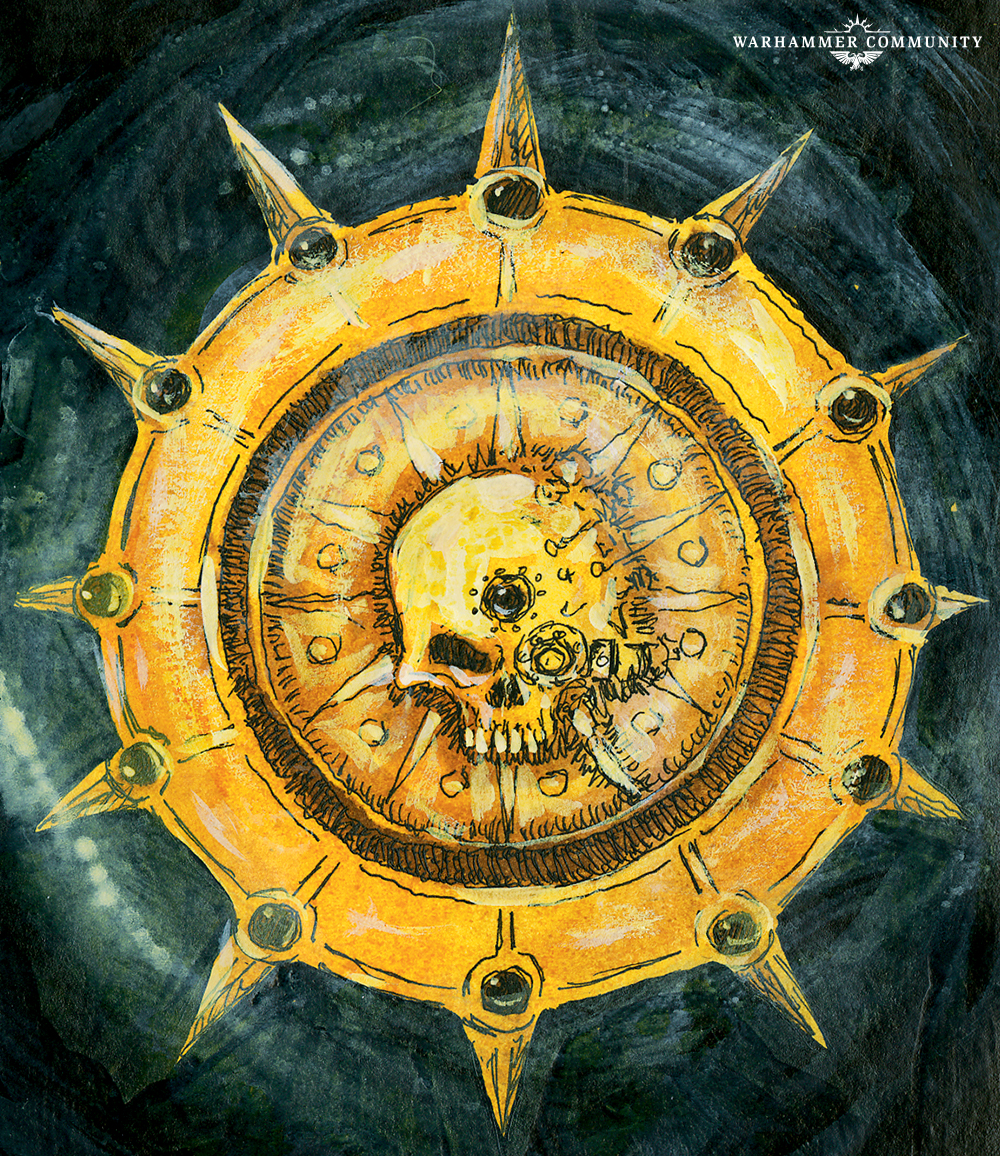 There are no pictures of Raskian. He’s too big to fit into the camera frame…

Belisarius Cawl may be the best known Tech-Priest in the 41st Millennium, but there’s another who’s every bit as important and influential – the Fabricator General and High Lord of Terra, Oud Oudia Raskian.

Raskian has taken enhancements to the ultimate extreme, and as such, is the size of a building, needing bulk lifters to carry him into the colossal meeting chamber of the High Lords, where he literally towers over them – the ultimate power move. You can experience his majesty in the novel Watchers of the Throne: The Emperor’s Legion.

He has professed his loyalty to Roboute Guilliman, but the Adeptus Mechanicus has always had an independent streak, so it’s not clear if the Primarch can really trust Raskian… and it’s super hard to look him in his eyes and see if he’s being honest when those eyes are several storeys above Guilliman, and artificial.

Did we miss your favourite Tech-Priest off the list? Let us know on the Warhammer 40,000 Facebook page, and tell us all about them. If you’re feeling inspired to pledge your loyalty to the Machine God, you could get started with a Tech-Priest Dominus or Tech-Priest Manipulus of your very own.

* Standard Template Constructs – ancient, pre-Imperial devices that each make one specific item, which could be anything from a spoon to an advanced power generator. They are the Adeptus Mechanicus’ most prized possessions, and entire battlefleets have been dispatched to capture or hold even the most minor STC.

Teleportation, Invisibility, or Orange Paint – Find the Forge World That’s Right for You

5 Kits That Revolutionised How The Adeptus Mechanicus Wage War

Ever since the Engine War, foot-slogging Skitarii have seen quite a bit of speedy backup arrive.

Metawatch – How the Mechanicus and Sororitas Are Shaking Up Warhammer 40,000 Tiers in a Major Way

And find out how horde factions are bringing a new dimension to this year’s tournaments.