7 Reasons Be’lakor Doesn’t Have Any Friends

For a creature that’s been around pretty much forever, Be’lakor hasn’t exactly developed a reputation for good cheer and camaraderie. With Broken Realms: Be’lakor up for pre-order this weekend, it’s a great time to discover all the different folks he doesn’t get along with. 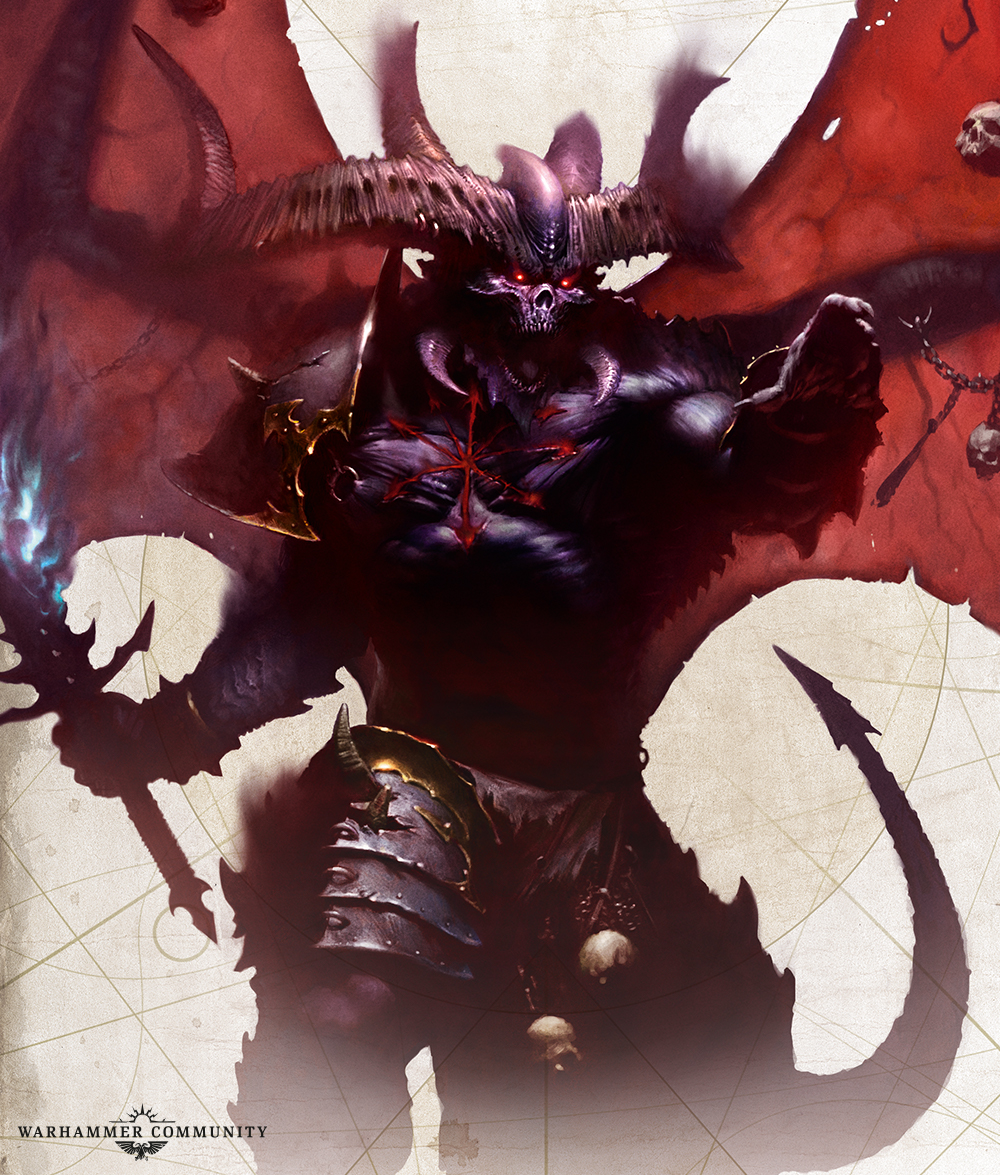 While the honest number of Be’lakor’s enemies is “just about all of the beings that exist in any dimension, reality, or realm”, that’s rather too vague for us. So we picked seven individuals and groups that he EXTRA hates, and vice versa, to find out why the Dark Master has zero friends.

1. People Who Tell Him What to Do 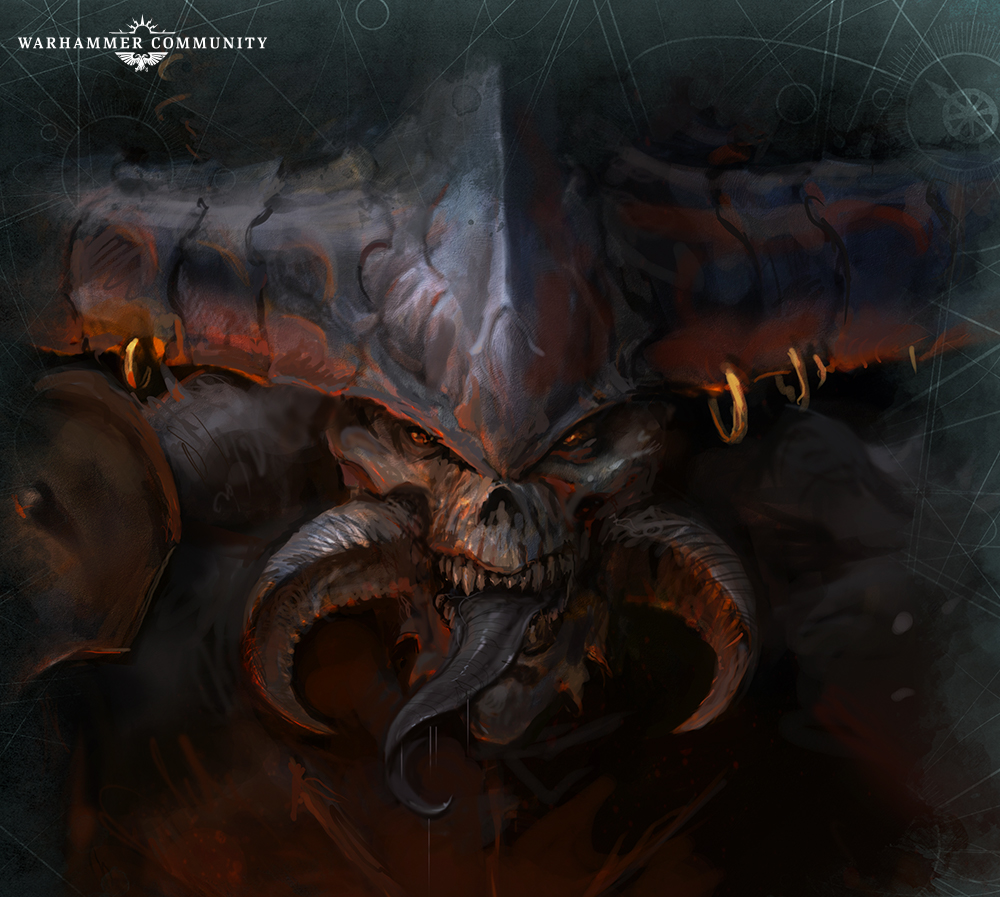 As the first Daemon Prince in the world-that-was, Be’lakor was originally a hot commodity – the gods of Chaos outdid each other trying to get him to lead their armies. At first, they were nice about it, but then they acted like they owned him. After he convinced each one to support him, Be’lakor got irritated when they couldn’t take a joke. The “joke” was that he’d betrayed them.

2. Anyone Who Usurps His Rightful Position 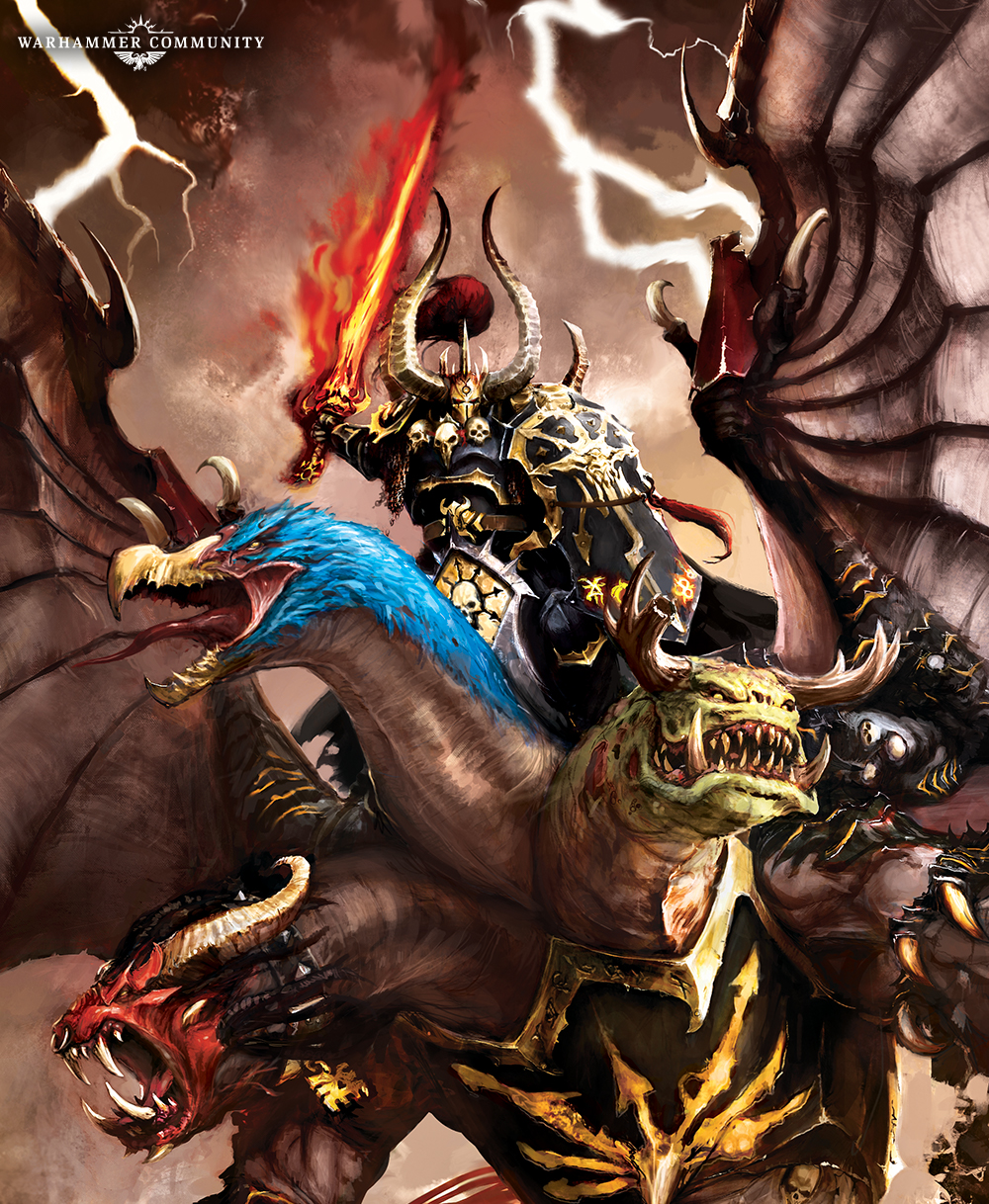 This is pretty obviously referencing Archaon the Everchosen. To be fair, Be’lakor hated all the other champions who bore the title Everchosen, too. Not only did the Dark Gods – who were still salty over him being such a jerk to them – forbid the First Prince from ever bearing the title of Everchosen himself, they also made him crown these mortal champions and serve at their beck and call. Rude. 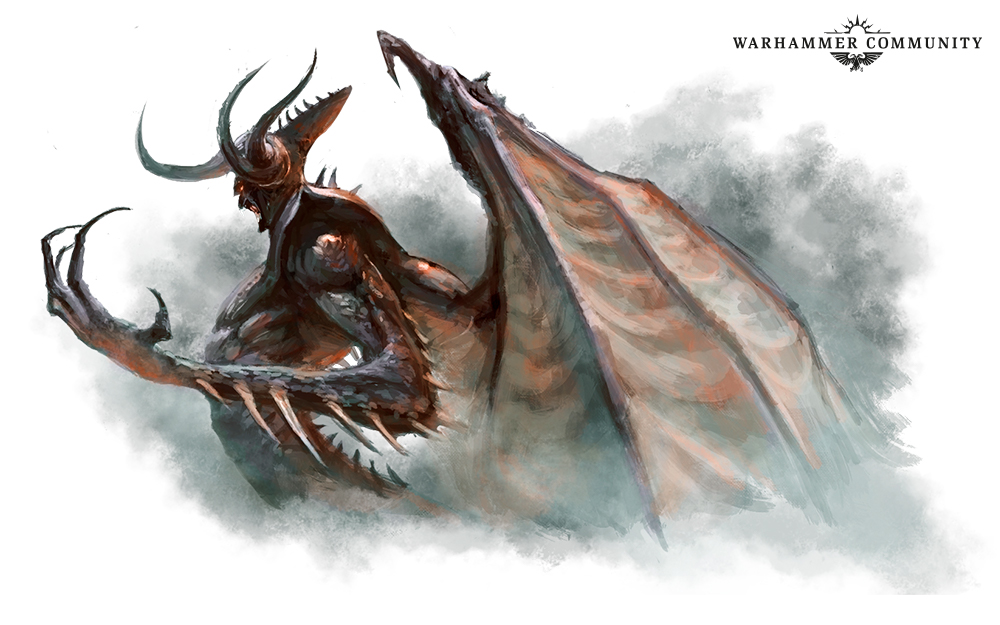 Be’lakor is supposed to be the Shadow Master. The Master. Of Shadows. He’s even got a sword that’s made of shadows. You know which place has a lot of shadows? The Realm of Ulgu. So why does Malerion get to rule Ulgu? Come on… 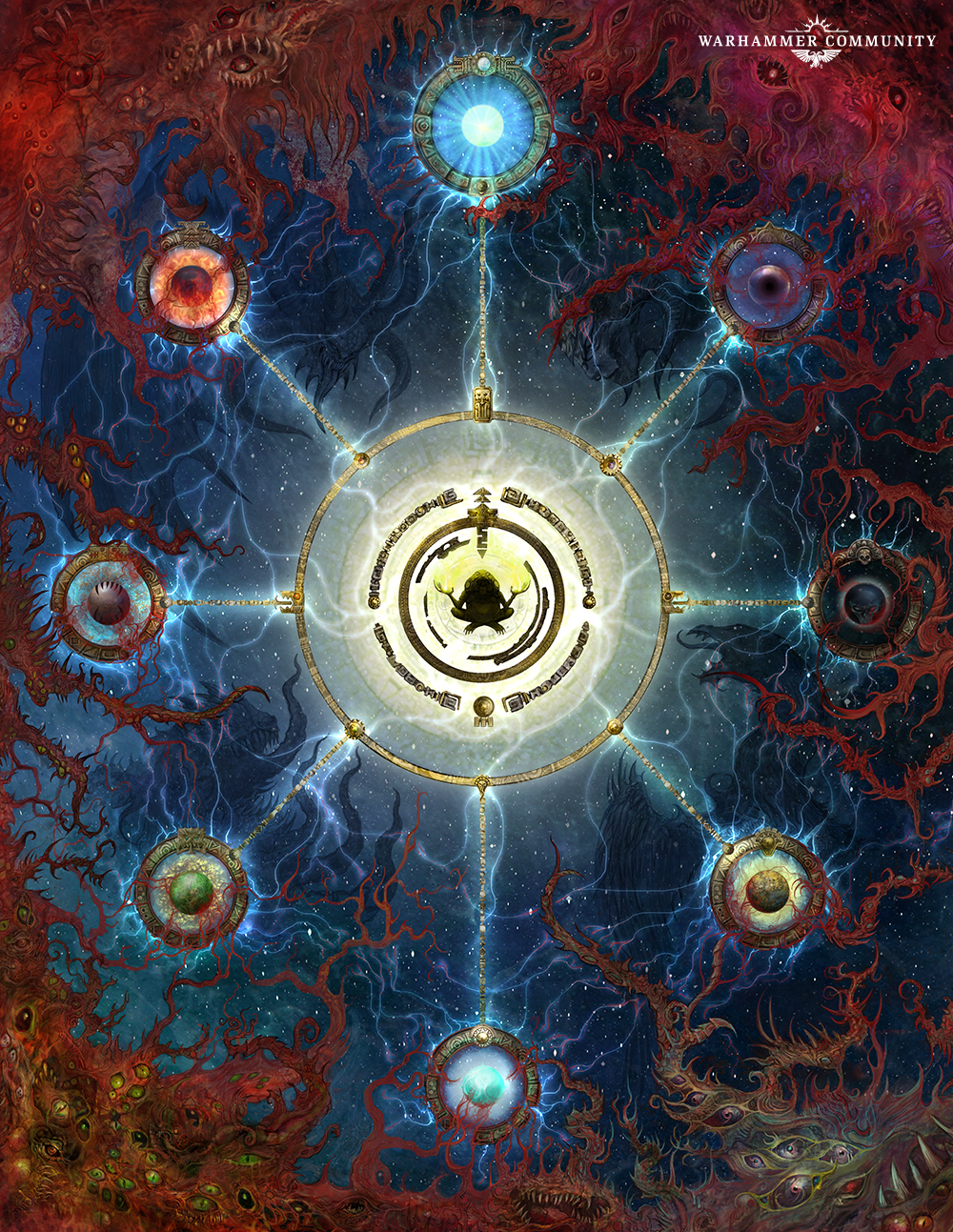 The forces of Order are always picking on Be’lakor on account of him trying to tear down everything they’ve worked to build. The Seraphon are constantly attempting to unravel his schemes, the gleaming golden armies of Sigmar are forever chasing him with those ridiculous hammers, and the aelves just think that they’re right about everything. 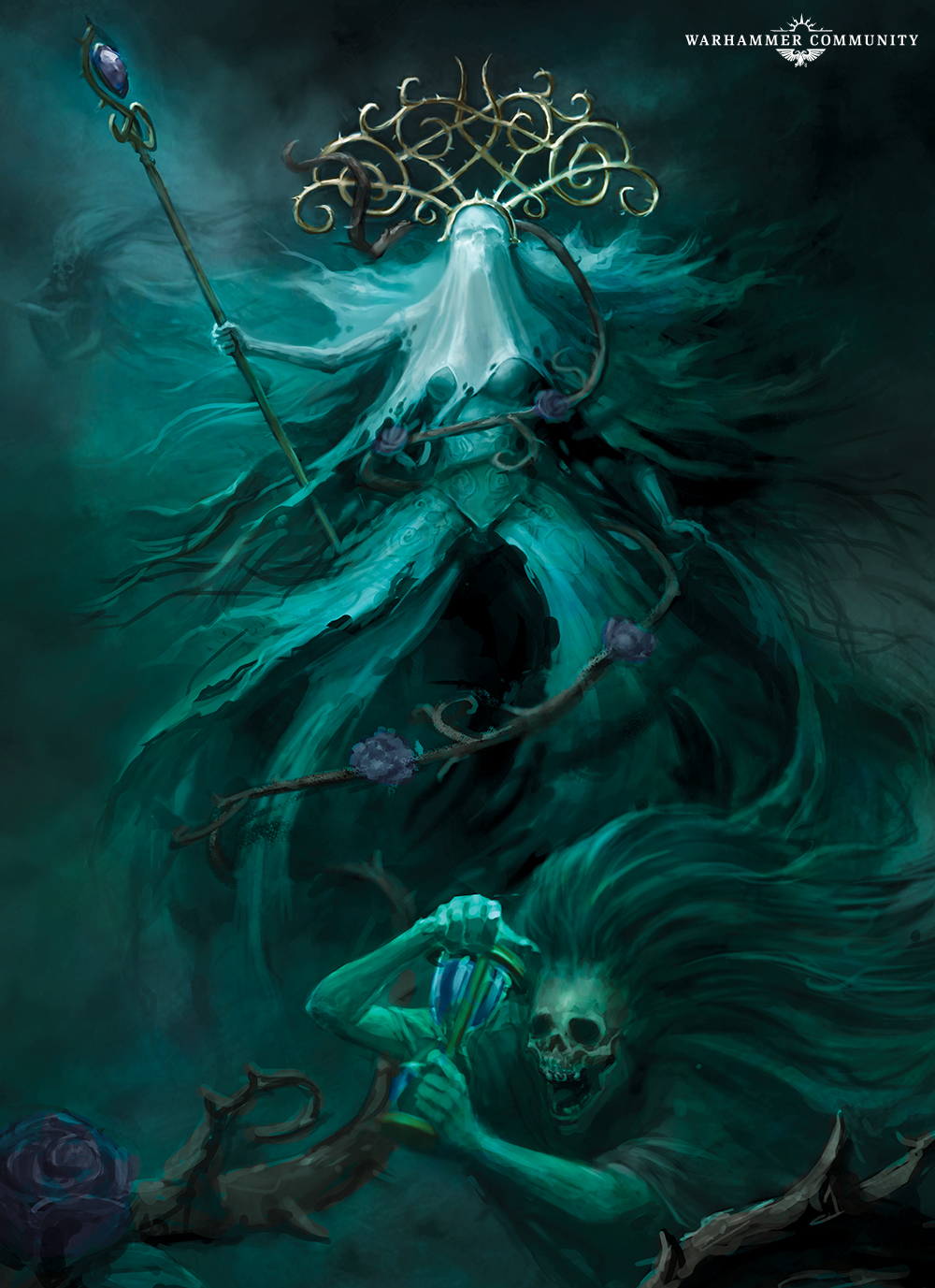 Nagash and his ilk fall into this category. To start, they have no imagination and are generally too morose to manipulate without getting his hands dirty. Even though he has no respect for these beings, Be’lakor isn’t above trying to use them for his own purposes. 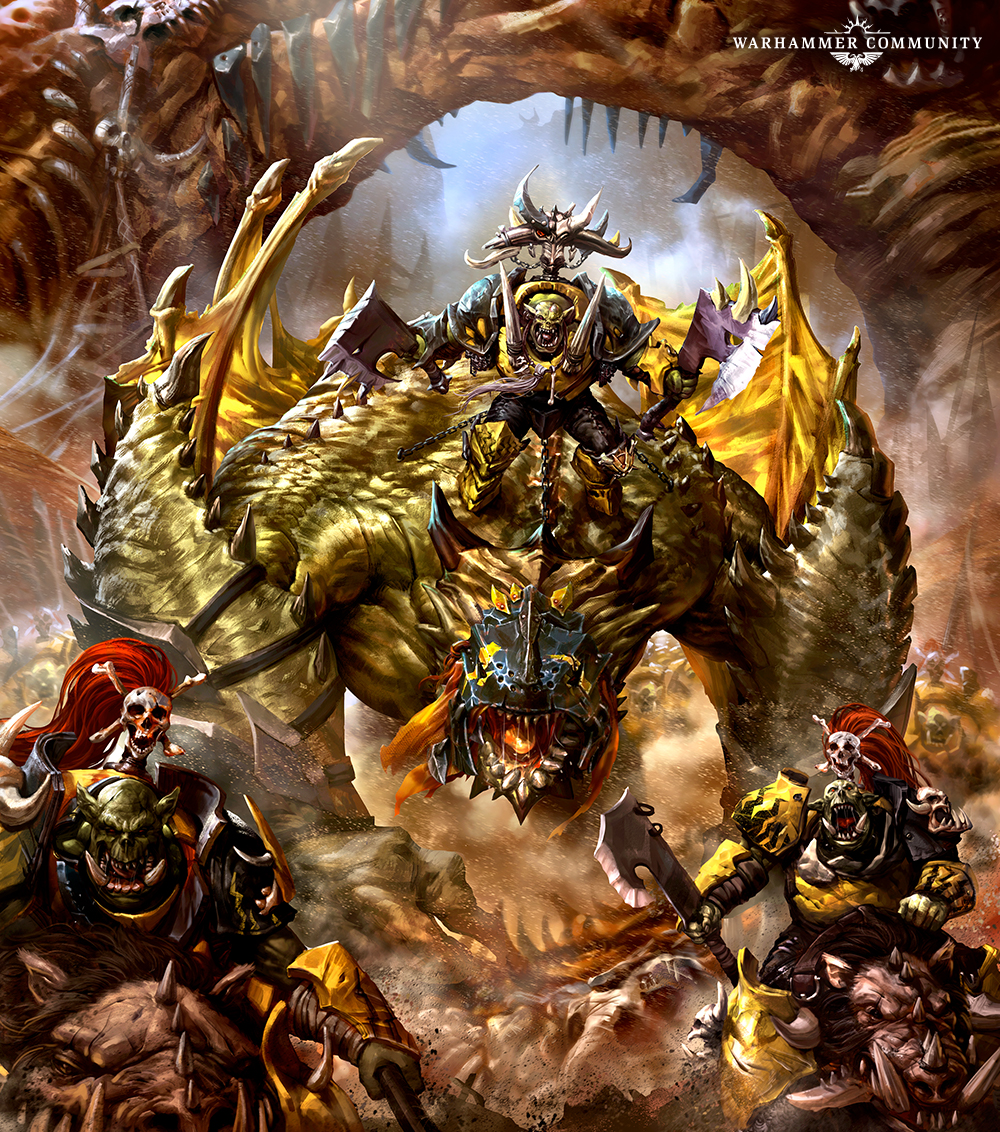 Let’s be honest – all of Be’lakor’s subtlety is lost on the armies of Destruction. They’re too simple to serve his purposes. Orruks are a contemptible nuisance and all too often end up bulldozing over his well-laid plans that would totally have worked out, otherwise. 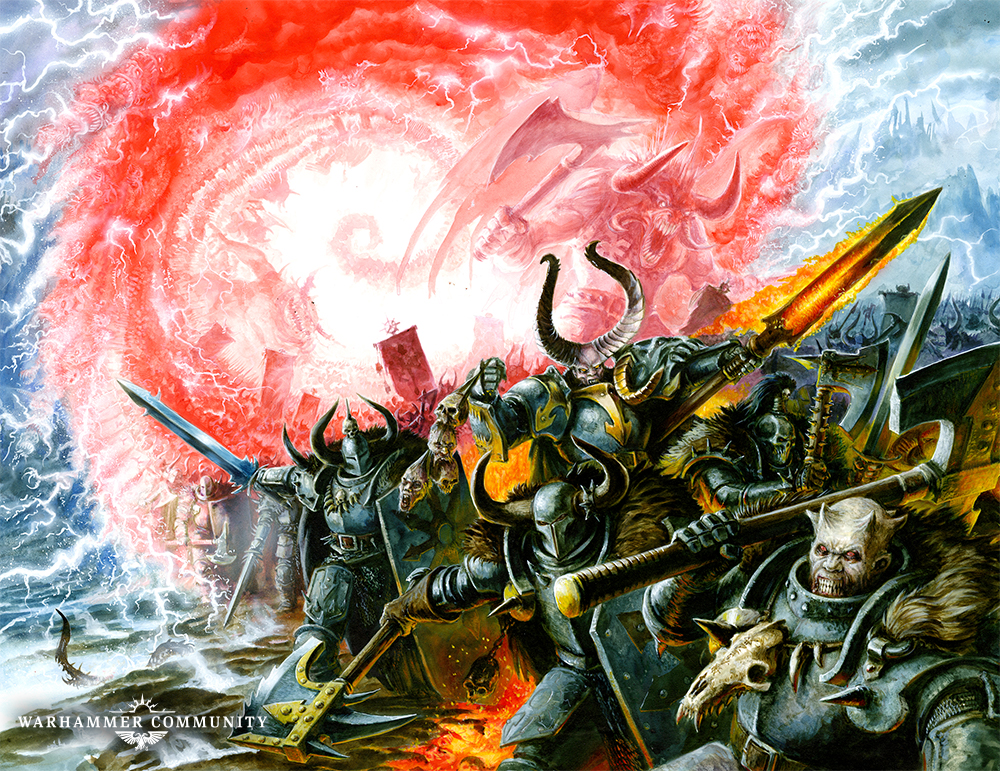 While being his sort of folks, Be’lakor really doesn’t care for the other major players in Grand Alliance: Chaos. While he does lead a sizable army of daemons, half of them have been tricked or coerced into fighting for him and the other half would be more than happy to take his place. Basically, they’re too much like him.

Broken Realms: Be’lakor will go deep into what the Dark Master has been up to, including all his schemes and plans. Make sure you pre-order Be’lakor’s immense new model and book this Saturday.

Be’lakor makes his grand entrance, and there are some new Forge World goodies too.

Find Out Which Armies Are Getting Upgrades in Broken Realms: Be’lakor

Take a peek at the new options for Daemons, Nighthaunt, Kharadron Overlords, and more.

Find out why everyone’s talking about these realm-shaking books.