The new codexes for the Space Marines and Necrons are up for pre-order RIGHT NOW, but their arrival heralds more than just heaps of content for their factions alone.

As we mentioned last month, many of the most widely used weapons and wargear have felt a little left behind in terms of their power, so they’re receiving enhanced profiles to bring them back in line with some of the deadly new armaments featured in Codex: Space Marines. These changes are set to have a big (and welcome) impact on the game. We’ll have more on these below, but first, let’s check out some other crucial tweaks to a few very familiar weapons. 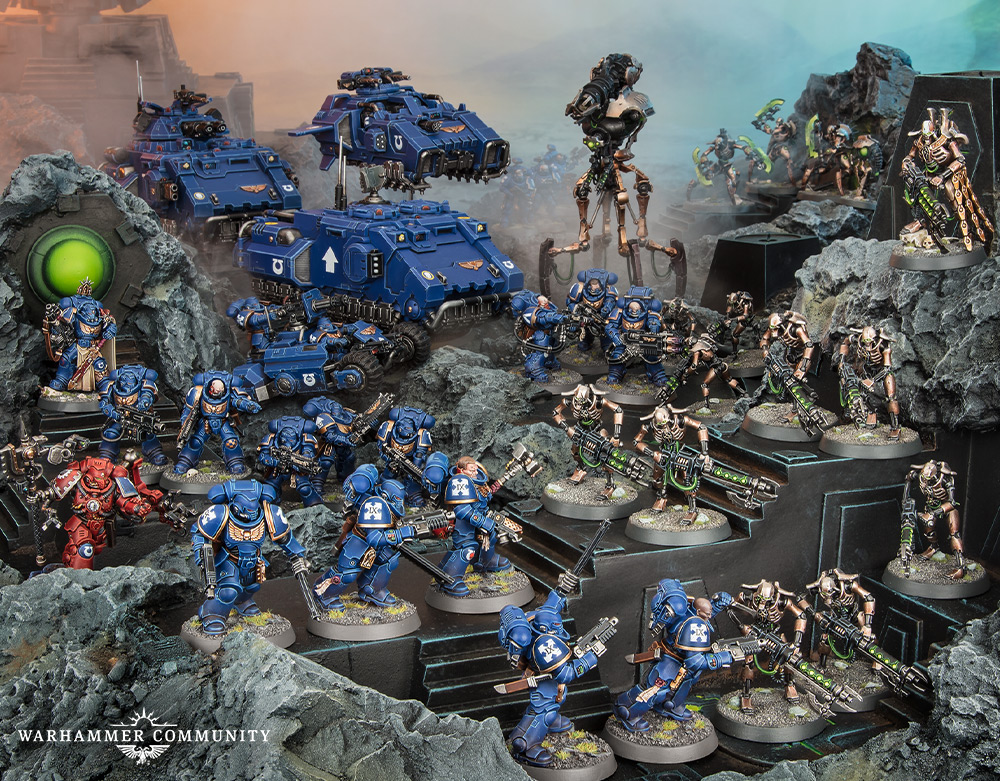 In the previous edition of the game, the thunder hammer was the very clear winner when compared to its fellow heavy melee weapons. All of their profiles have been readjusted to give each its own distinctive (and violent) role. 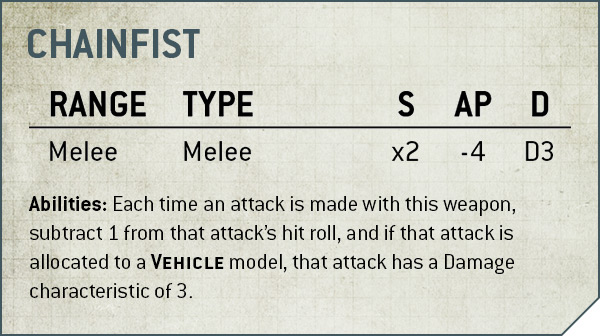 A power fist now offers consistency in both Armour Penetration and Damage, while a thunder hammer sacrifices a modicum of AP to deal even greater harm. Meanwhile, the chainfist regains its reputation as being the bane of armour, with a brutal AP of -4 and a flat Damage of 3 against Vehicles. Of course, with these adjustments come changes to their points values, with the thunder hammer in particular plummeting in points. 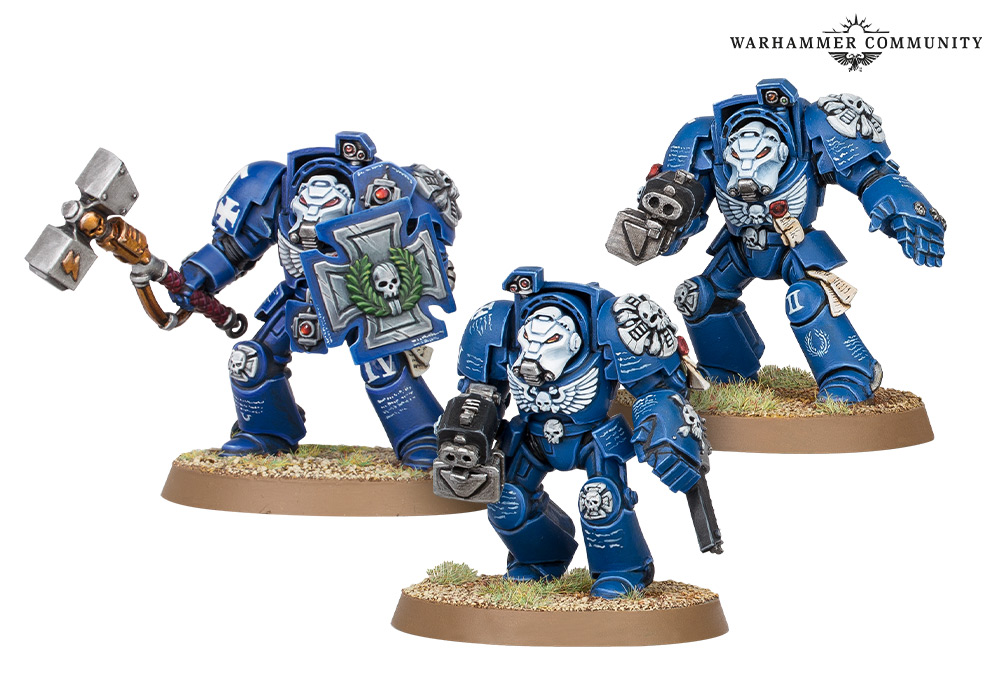 Melta, flamer, and plasma weapons, along with heavy bolters, power blades, and a few other items of wargear, have also undergone changes that will be reflected across the whole game. Any faction that uses these weapons, such as all Imperial forces, Chaos Space Marines, and Genestealer Cults, will also be able to make use of these enhanced profiles. 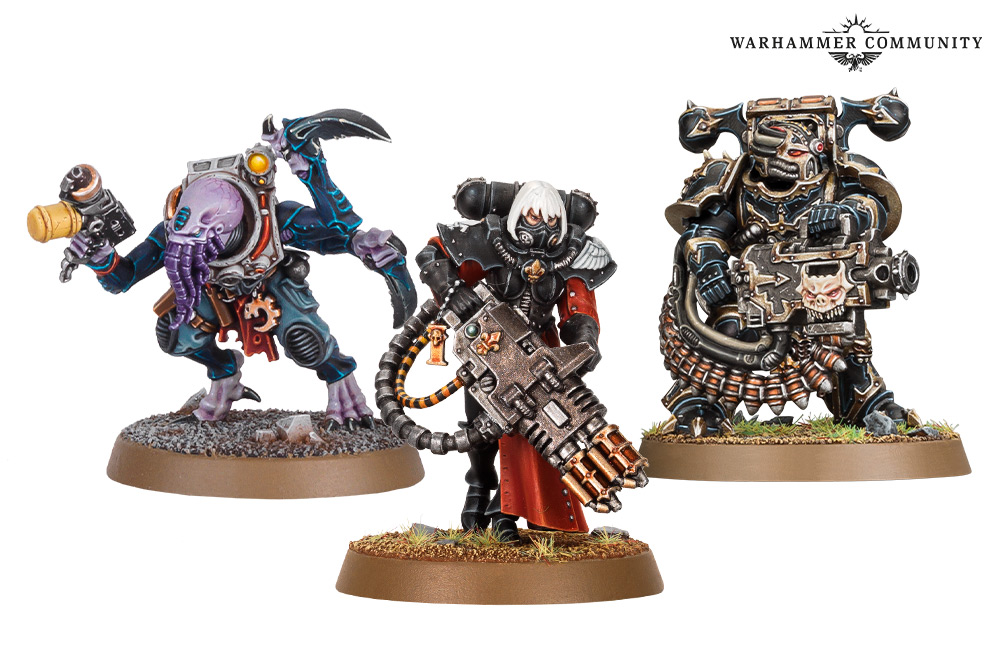 Other items of wargear that are unique to specific factions will receive updates as and when their codex launches – as many weapons in Codex: Necrons already have. Death Guard players, for example, can look forward to some of their plague weapons being revamped accordingly in their upcoming codex.

Existing Codex Supplements, such as those of the Ultramarines, White Scars, and Imperial Fists are also receiving updates to ensure they work with the new core codex. There are no big surprises here, but units such as Tyrannic War Veterans are jumping up to 2 Wounds in line with their battle-brothers in Codex: Space Marines. 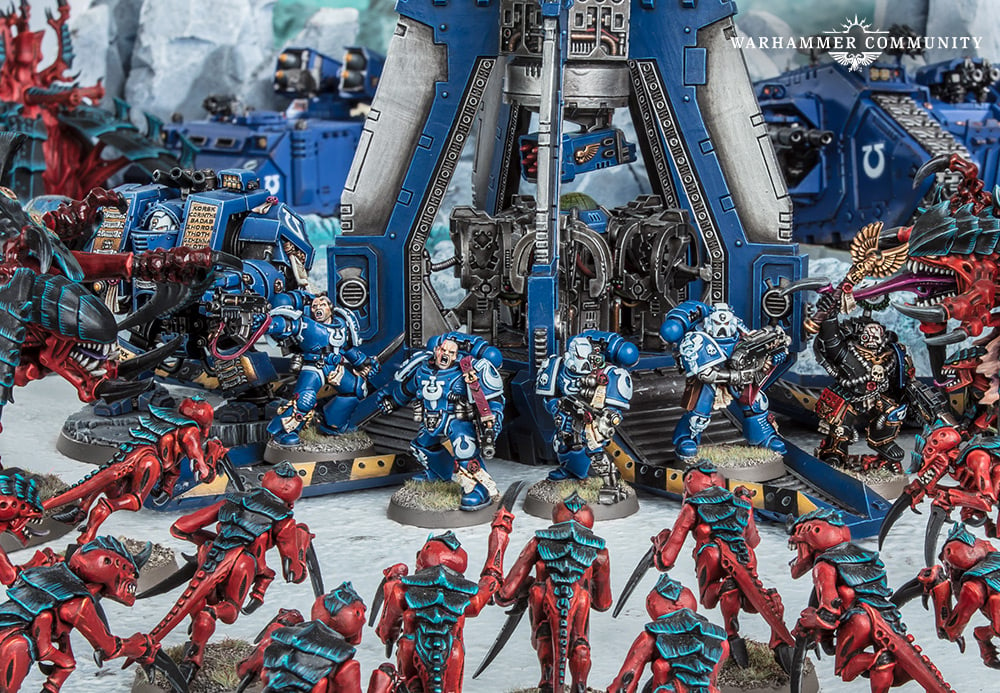 Meanwhile, the more diverse Chapters such as Black Templars, Blood Angels, Dark Angels, Space Wolves, and Deathwatch now have downloadable PDFs that replace all their existing rules and datasheets. These are designed to get you by until the launch of your new codex supplements, and enable you to make use of all their named Characters and bespoke units alongside Codex: Space Marines.

To that end, here are the links to all the various updates you can download.

With Codex: Space Marines on its way, it’s time to grab some of these newly updated weapon profiles and make sure that the Adeptus Astartes don’t have it all their own way. Grab a Retributor Squad to make the most of these heavy flamer and heavy bolter rules, a Chaos Terminator Squad to bring the power fist and chainfist pain, or some Howling Banshees to slice things up with their improved power swords.

Power Up (and Down!)

Get updated Power Ratings, ready for your Crusade.

Warhammer 40,000: Your Books and the New Edition

Read on to learn what lies in store for your codexes and other books in the new edition of Warhammer 40,000…

The Legends Live On

Download the new Warhammer Legends rules for Forge World units and the latest FAQs for Warhammer 40,000.