Over the last few weeks, we’ve shown off some incredible miniatures as part of the New Model Monday series, including the fabulous Rat Prince and the formidably embiggened Be’lakor. Now it’s time to answer the prayers of Necromunda fans with a first look at the new Redemptionists. 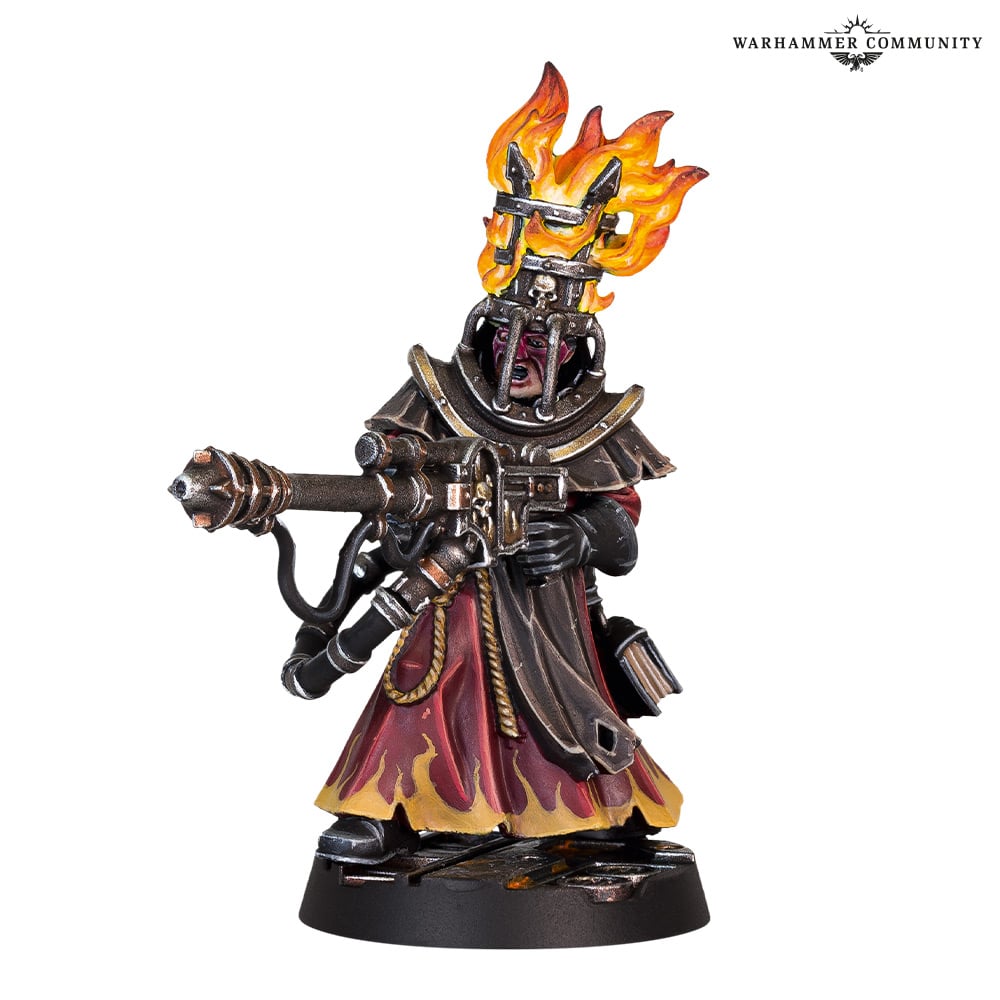 So that’s what all of the evidence in the Underhive Informant was about! Redemptionists are part of House Cawdor but, just in case it’s not clear from the burning hat, they’re even more devout than their Cawdor brethren. If they knock and ask whether you’ve heard the good news about the God-Emperor, we recommend answering in the affirmative. 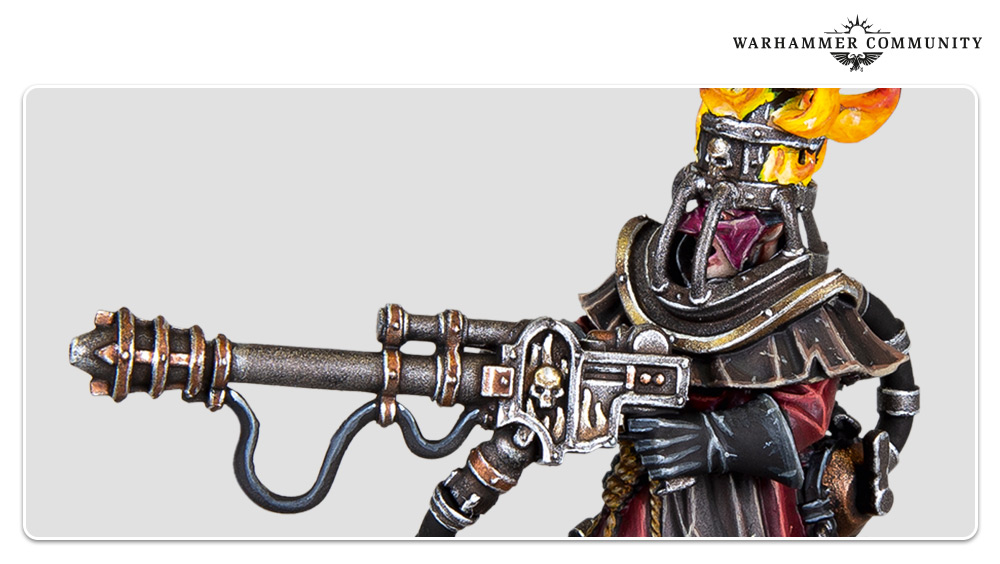 You can add the Redemptionists to existing Cawdor gangs, or you can make a new one made up entirely of these religious fanatics and spread faith at the end of an exterminator, fire pike, or eviscerator.* And you thought that House Cawdor was difficult to deal with when they were just bringing Bomb Delivery Rats to the party. 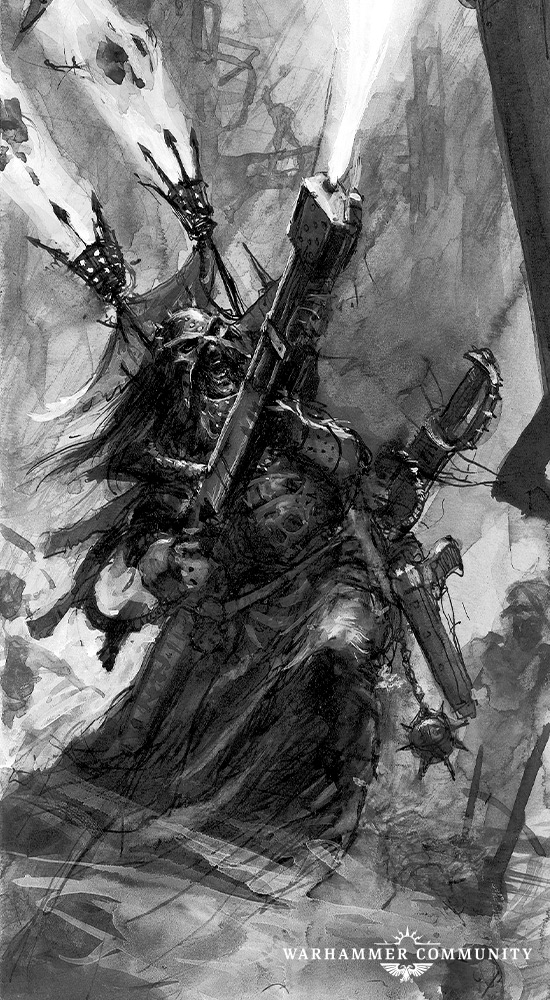 We’ll be showing off all of the new Redemptionist models on Saturday as part of the latest Warhammer Preview Online so make sure you tune in, or you may be deemed to be a heretic.

* Be careful as this will mark you out as an outlaw gang and the Enforcers WILL be after you, regardless of how devout you are.

Seven days of Warhammer joy await you – check out what they have to offer.

Want a sneak peek of a model from the future? Look no further.

The Rumour Engine sends another mysterious image to confuse and beguile – can you crack its code?