You thought the Warlord was big? Try the Warmaster Titan

In Saturday’s Warhammer Preview Online, we revealed the latest addition to your Adeptus Titanicus battlegroups – the majestic Warmaster Heavy Battle Titan. Now that you’ve had time to gaze lovingly at it, we’re going to delve into why you need to add one (or more) to your collection. 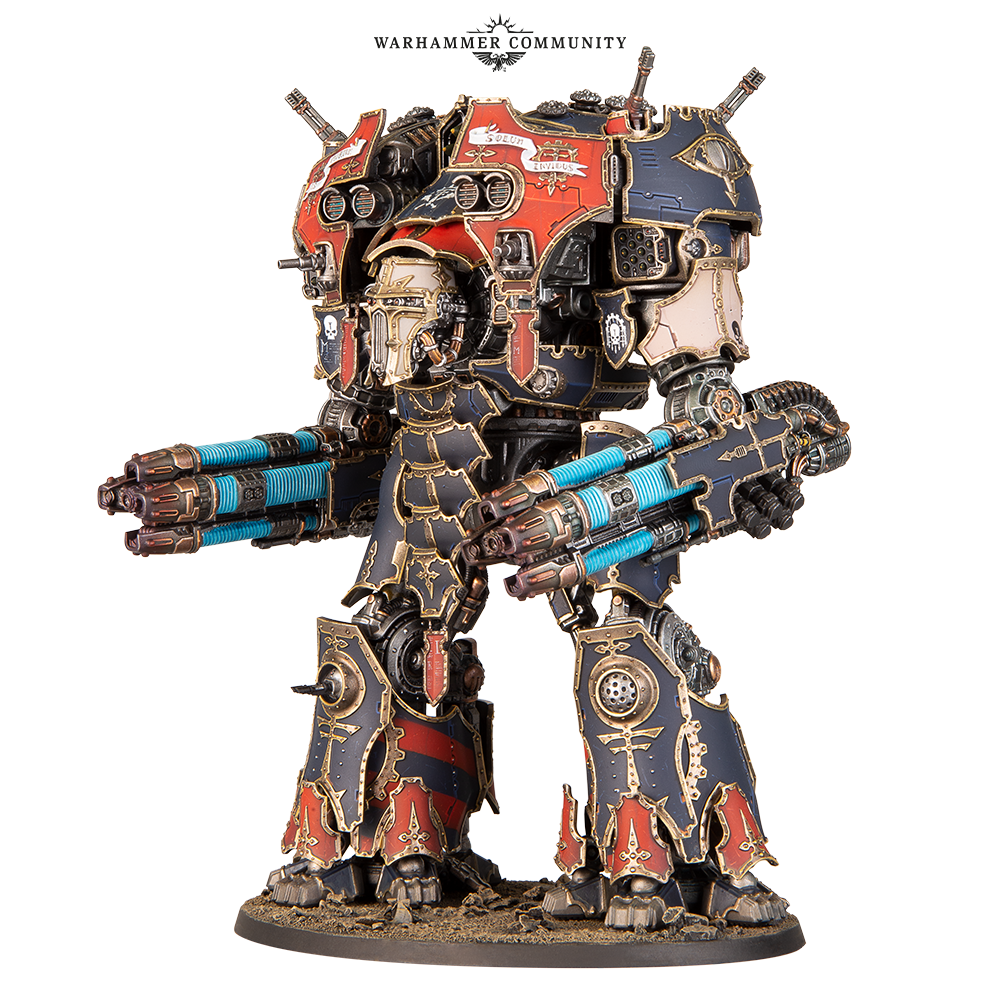 Bigger in many ways 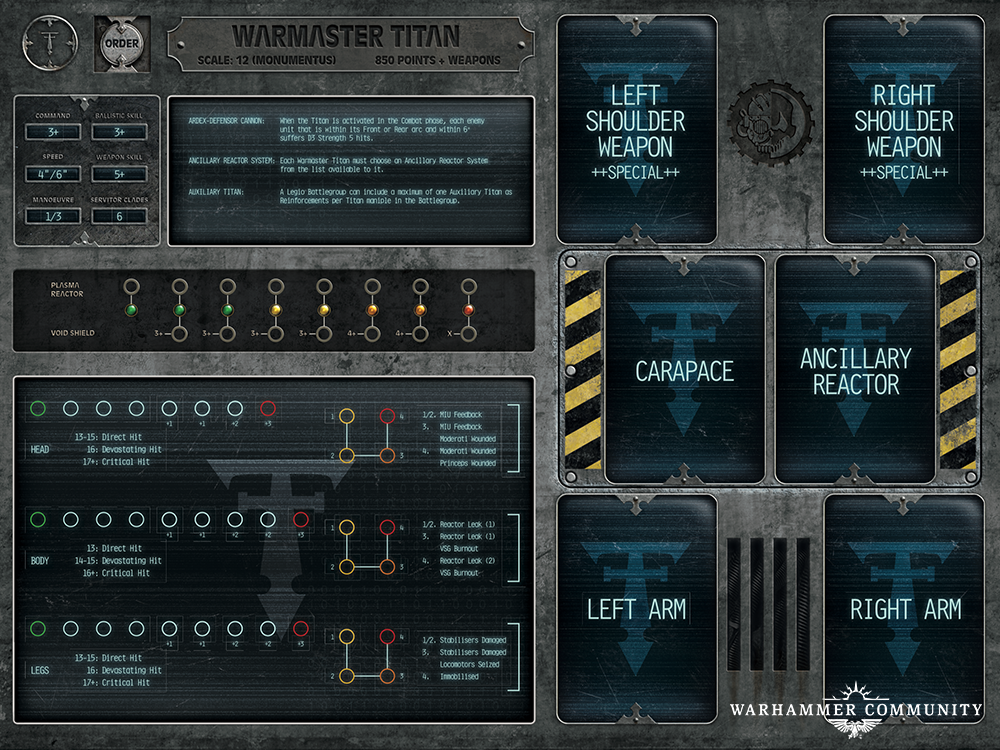 You’ll notice that the Warmaster has expanded damage and critical tracks compared to its fellow god-machines. And you thought a Warlord was durable…

Being able to an extra point of both damage and critical damage on each system makes the Warmaster terrifyingly difficult to take down, especially in conjunction with its seven void shields. Six servitor clades also mean that repairing damage is easier for the Warmaster’s princeps.

Of course, you pay for quality, and the Warmaster’s points value is equally formidable, costing more than two Warlords. Between that and the Auxiliary Titan rule, you’ll be using the Warmaster in the very largest of engagements – as befits a Titan of its stature.

The Warmaster’s primary armaments are its paired suzerain class plasma destructors, devastating upscaled plasma guns that hit like, well, devastating upscaled plasma guns. Three dice at Strength 11 is brutal – and with the weapon traits allowing that to rise to Strength 13 and roll a D10 for damage at short range, little will stay standing after a volley from two of these.

Sure, using those traits will push your reactor to dangerous levels, but remember those servitor clades? There’s a good chance you can vent off that excess energy soon enough. 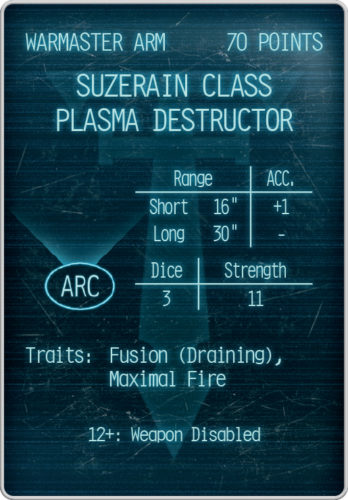 The revelator missile launcher adds long-ranged punch to the Warmaster to ensure it’s making its mark from the game’s first turn. You can also add two shoulder-mounted weapons from a wide variety, allowing you to customise your Warmaster to suit your style of play. Want to ping down enemy void shields with Vulcan mega-bolters? Have at it. Prefer to add more armour-busting might? Melta cannons sound nice. The choice is yours. 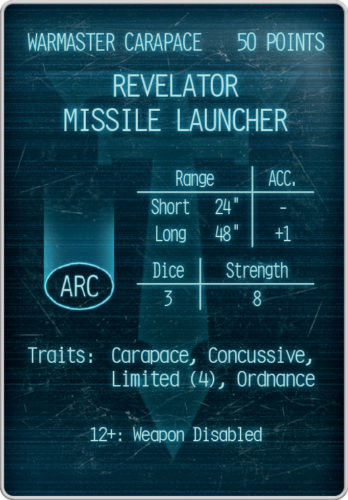 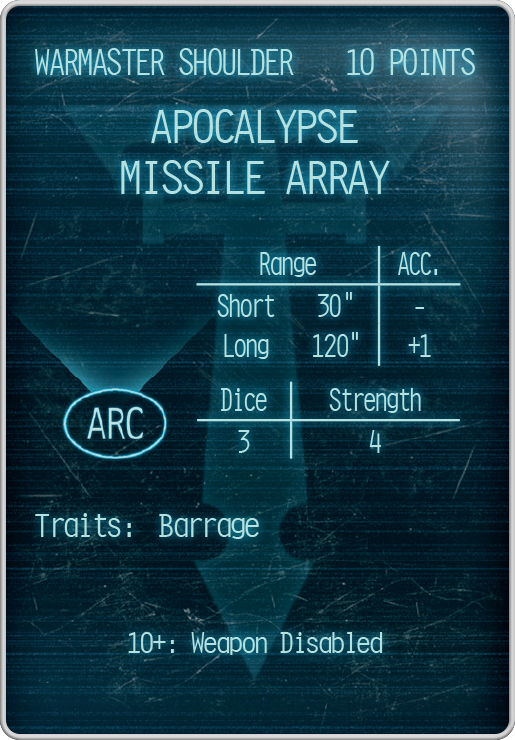 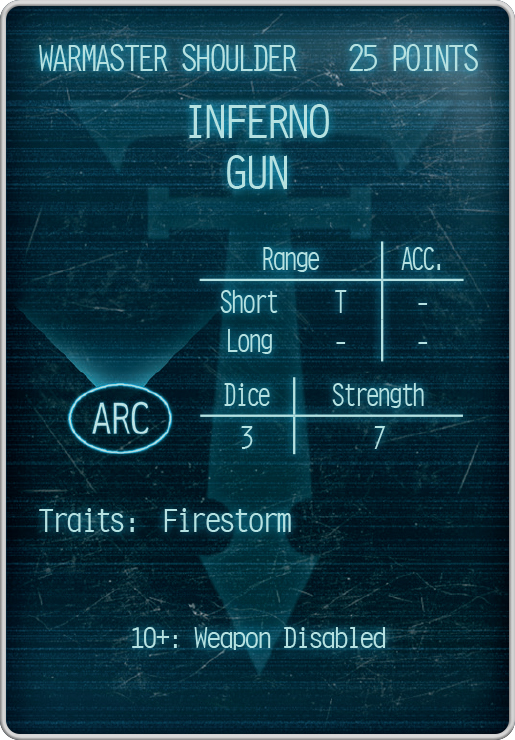 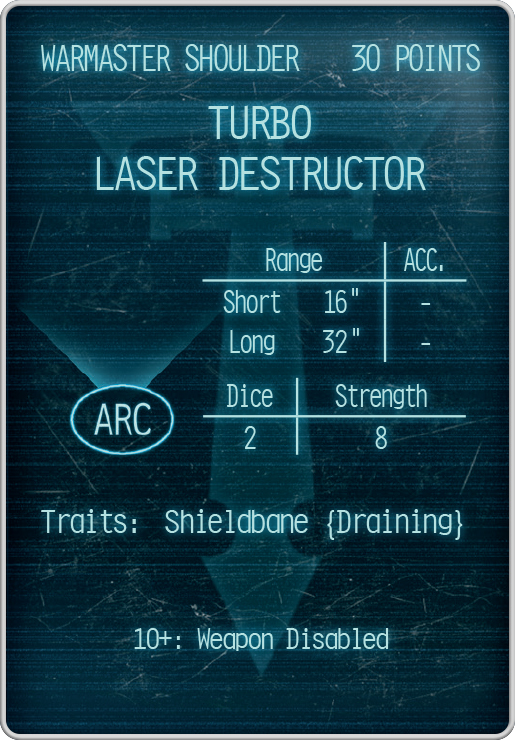 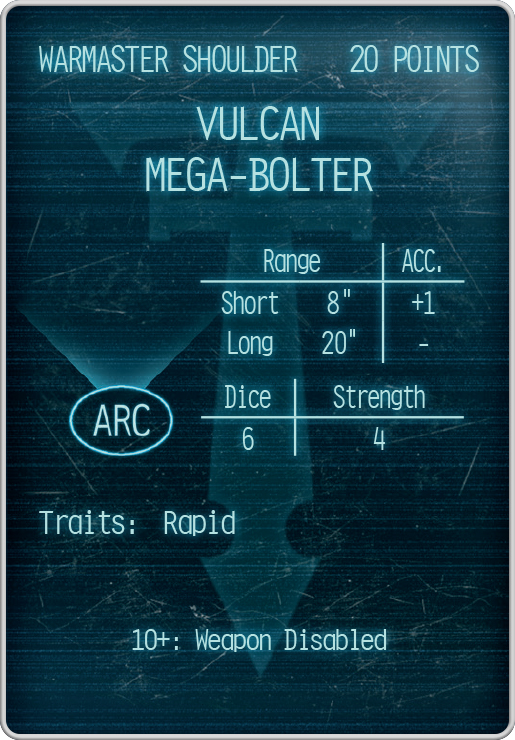 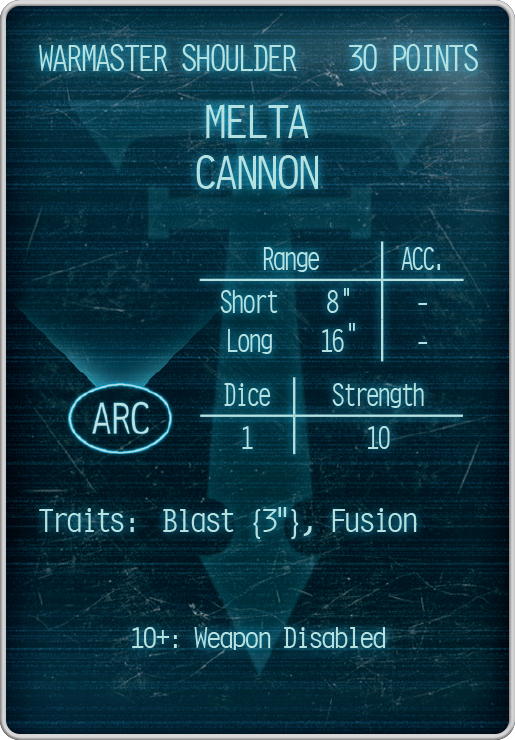 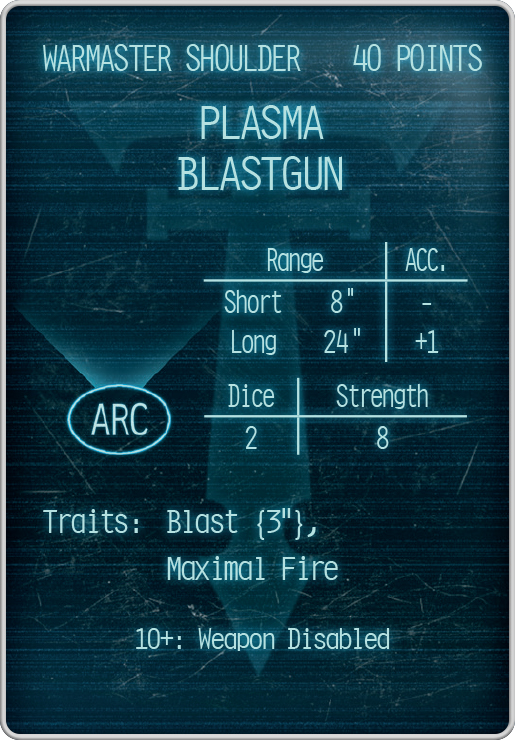 Another way to customise your Warmaster is by choosing one of the two ancillary reactor systems. Perhaps you’ll use plasmatic locomotors, which give your behemoth a speed boost at the cost of reducing accuracy when you use movement-based orders. Or maybe you’d prefer a one-time increase to your ability to vent the Warmaster’s reactor (super useful after powering up your plasma destructors) from the Infusive Supercoolant card. 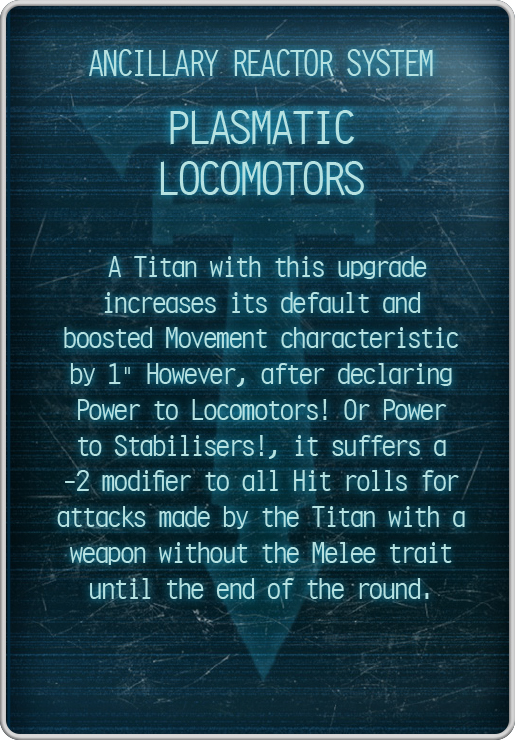 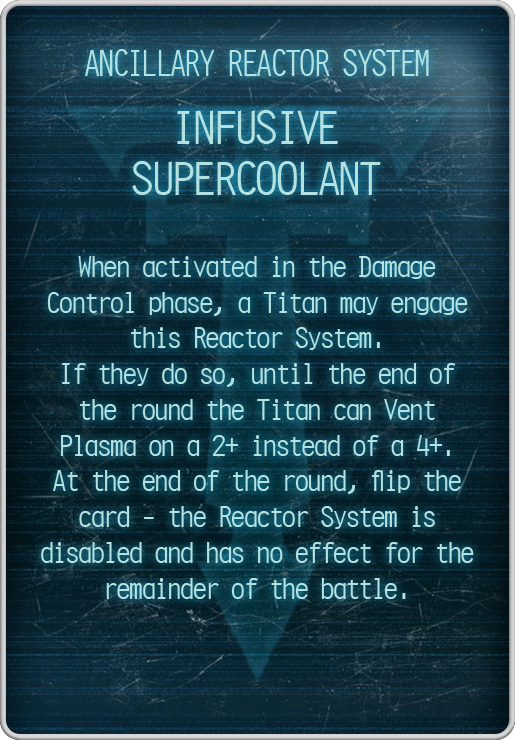 You can add a big, tough, deadly, and customisable Warmaster Heavy Battle Titan to your legio soon – keep an eye on the Games Workshop newsletter and Horus Heresy Facebook page to be among the first to know when it’s available to order. In the meantime, you can get building a maniple to support it – pick up your choice of Warlord, Warbringer, Reaver, and Warhound Titans to get started.

There are new weapons in the Adeptus Titanicus arsenal – prepare to bring enemy Titans low with Ursus Claws and Natrix Shock Lances.

Pre-order Today: Battle for the Fate of Ryza!

Get the latest supplement for Adeptus Titanicus, plus Runelord Brass in a spray can!