The Old World – Your First Look at the Map of Bretonnia

If you thought we’d forgotten about the Old World, then fear not – we’re back with another update about the (very) early development of the new game in an old setting!

In our last article, we looked at the map of the Empire as it was during the earlier era in which the action of the Old World is set to take place. This time around, we’re bringing you the map of the neighbouring kingdom of Bretonnia, across the Grey Mountains to the west… 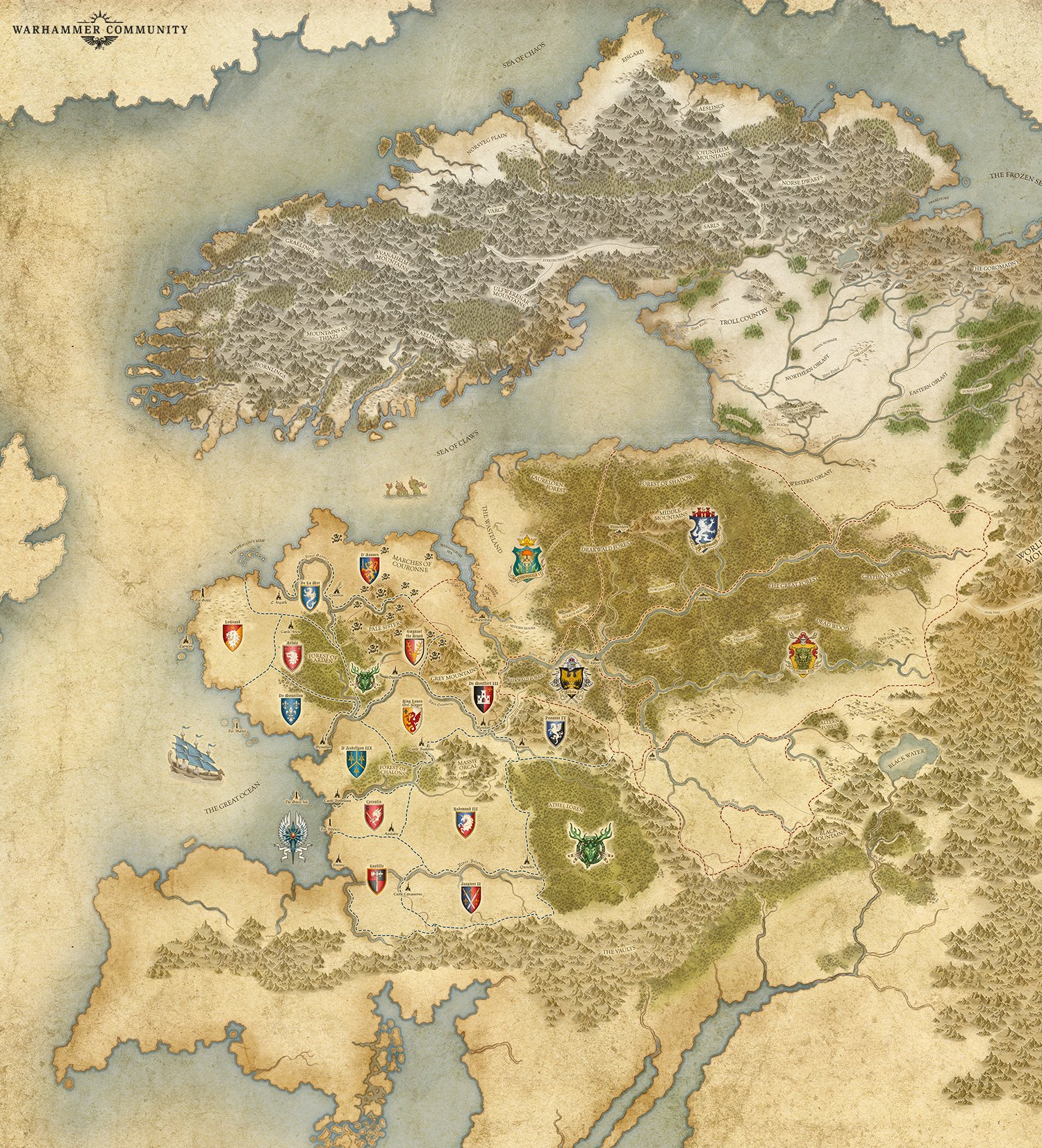 Amazing, right? But to save you poring over the map until your eyes pucker like corn kernels in the sun, we’ll pick out some points of significant interest that our talented cartographers have added.

Even though many of the Bretonnian cities, such as Parravon, Quenelles, and Aquitaine, will no doubt be familiar to many, the names and coats of arms of the lords who command each province are brand-new. 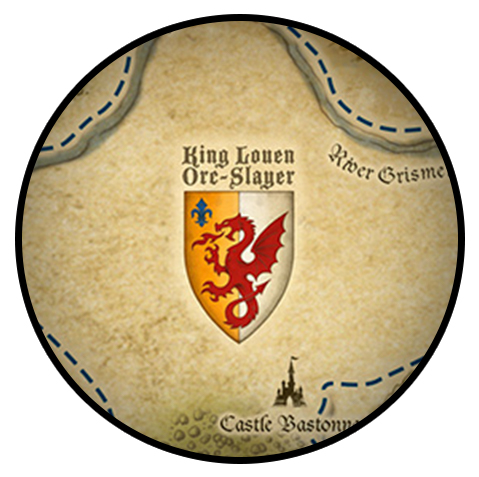 However, one name, in particular, stands apart from all others, for it’s a name steeped in Bretonnia’s glorious history – that of the incumbent ruler, King Louen Orc-Slayer. But for someone to get a name like Orc-Slayer, there has to be…

The greenskins have been a thorn in the side of Bretonnia long since before the legendary Duke Gilles le Breton first won the favour of the Lady of the Lake and united the country under his rule. The alarming regularity of their Waaaghs! and destructive rampages is the primary reason why the northern lands of Bretonnia are so heavily defended with mighty castles and walled cities. 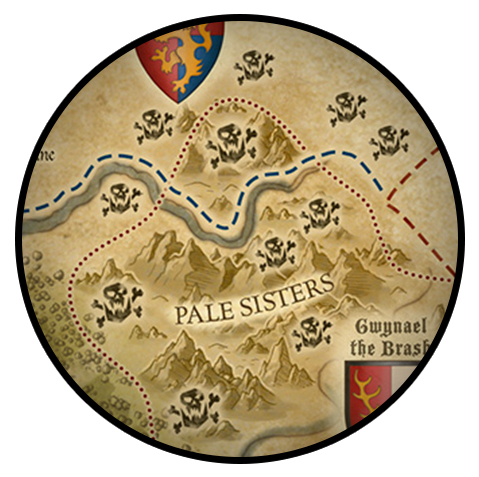 From the sheer number of greenskin icons dotting the north-eastern region of Bretonnia on the map, it’s clear that the Orcs are back on the warpath – and closer inspection of Couronne’s symbol on the map doesn’t bode well for the city’s current status either.

The High Elves of Ulthuan were once the undisputed rulers of the seas, maintaining a trade network of colonies and glittering port-cities on every continent, from the Tower of the Rising Sun in the east to the Citadel of Dusk in the west.

The coast of Bretonnia was no exception, and the map features no fewer than four such enclaves. Tor Soleil sits on the north-west coastline, while Tor Bidouze can be found to the south-west, just north of the city of Brionne. Meanwhile, Tor Martel and The Silent Isle can be found on islands just off Bretonnia’s western coast. 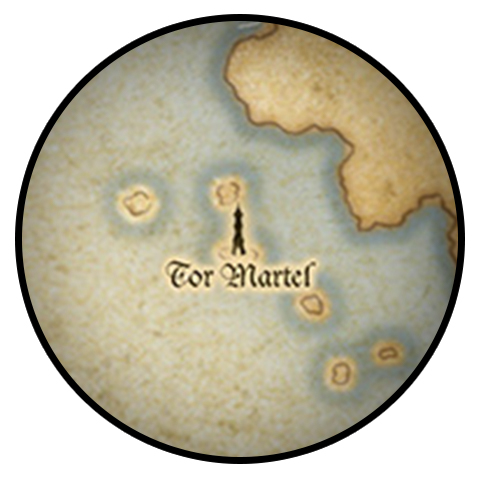 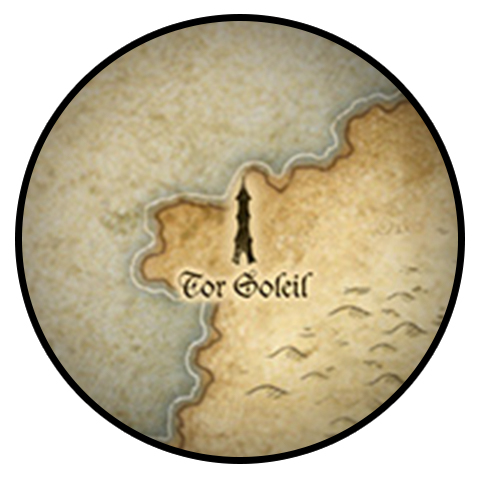 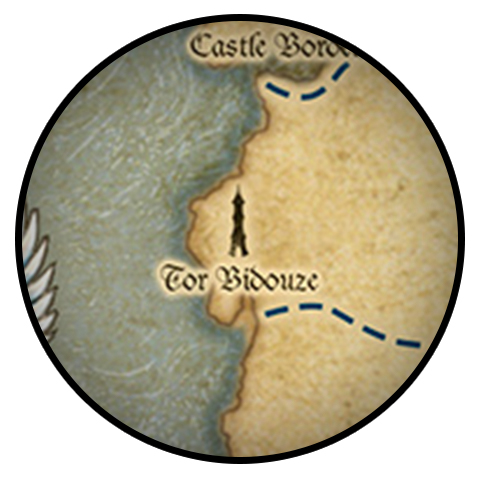 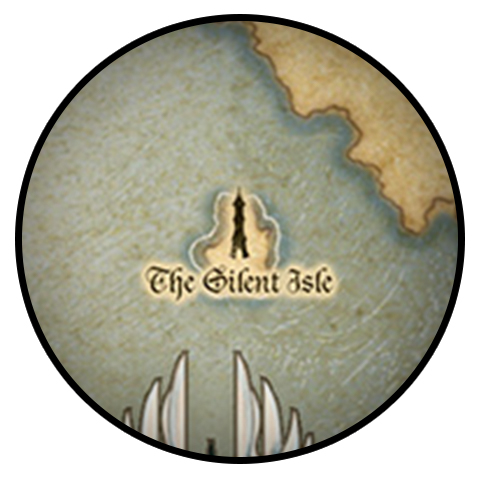 All that and we didn’t even mention the Wood Elves! We’ll leave you to take another look at the map for now, but remember to sign up for our newsletter so that you’ll be among the first to be informed of the latest news about the Old World as and when it arrives.

Pretty big news breaking earlier today. World-(un)shattering news in fact! At times like this, the immediate need of any dedicated …

Cartography in the Old World

You’ve seen the logo and we’ve hinted about what is to come, but today we’ve got another teaser for you …

Today, we’re returning to the Old World – specifically the northern kingdom of Kislev…