The Warhammer Underworlds: Direchasm Core Set is available for pre-order from tomorrow. In order to get a sense of what’s changed in the new season of the ultimate competitive miniatures game – and why – we sat down with lead designer Dave Sanders. 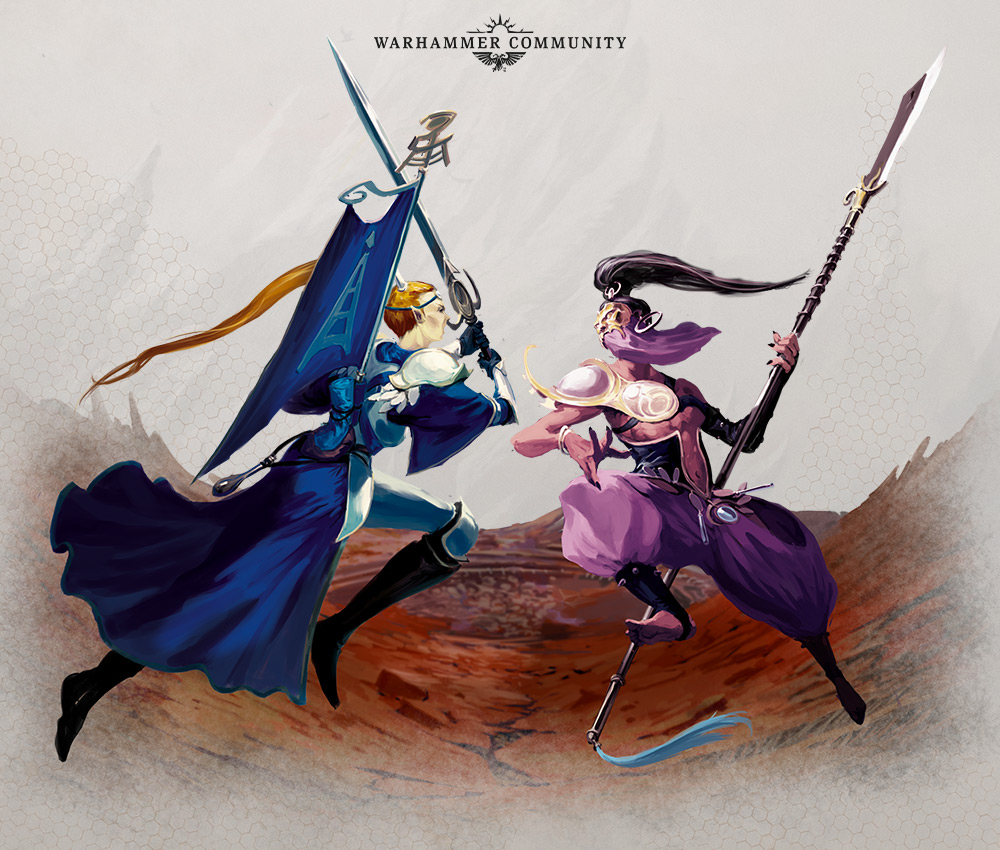 Dave: Direchasm is the latest Warhammer Underworlds Core Set. It contains a whole host of exciting features for experienced players to enjoy, without complicating the easy-to-learn and streamlined play style that allows new players to jump straight in.

Firstly, we built on the environment established in the previous version and explored the fates of those trapped inside the monstrous, living mountain that is Beastgrave. Then, secondly, we developed the design of the game to make things better for you, the players. 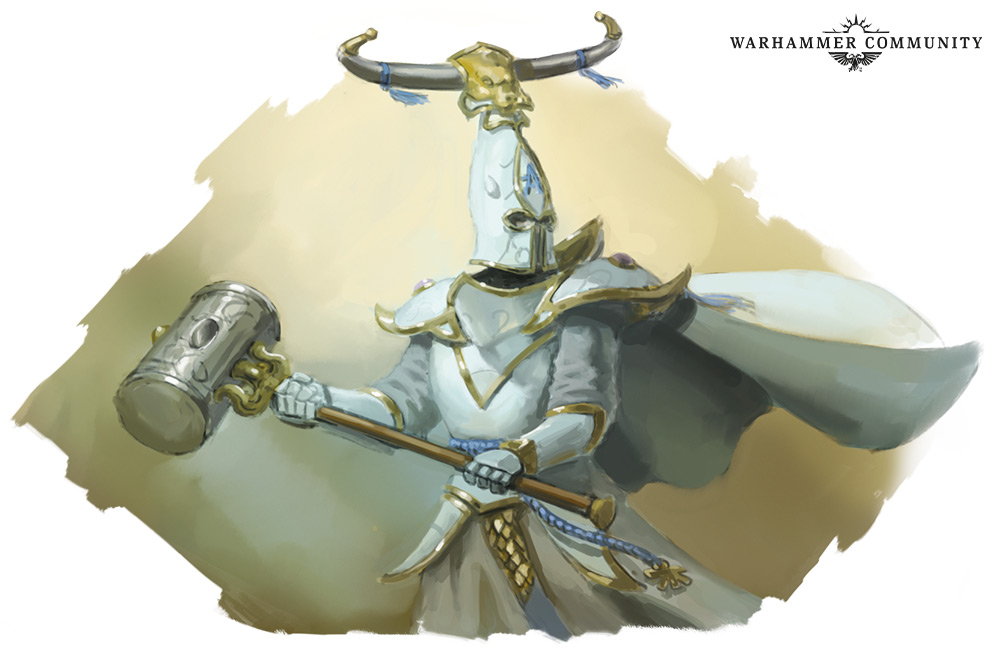 Building on the Setting

You may think you’re familiar with the horrors of Beastgrave, but Direchasm delves deeper into the mountain than ever before, uncovering dark secrets and unimaginable primal forces. In the background, art, and rules, the new season explores the anguish of the mountain and the effect this has on those stuck inside. Direchasm also introduces two new game mechanics:

Hunger represents the monstrous craving of Beastgrave, which is transmitted to the warbands battling in its depths. Fighters gain Hunger counters which can be a bane or a blessing – as they can make your warriors vulnerable to certain effects or reveal power you didn’t know they had.

Primacy: This represents the savagery of Ghur, twisting well-ordered battles into contests for brute superiority. The new Primacy token will be a prize bitterly fought over, rewarding aggressive plays with a new way to gain glory points and unlocking the potential of potent power cards.

We’ve also continued to build on the Hunter and Quarry mechanics established in the previous season, making it easier than ever to assemble a warband of lethal hunters or cunning quarries.

These mechanics were chosen from a shortlist after a great deal of testing and deliberation, giving us great confidence in the strength, character, and variety of decks that we’re going to see in this season. 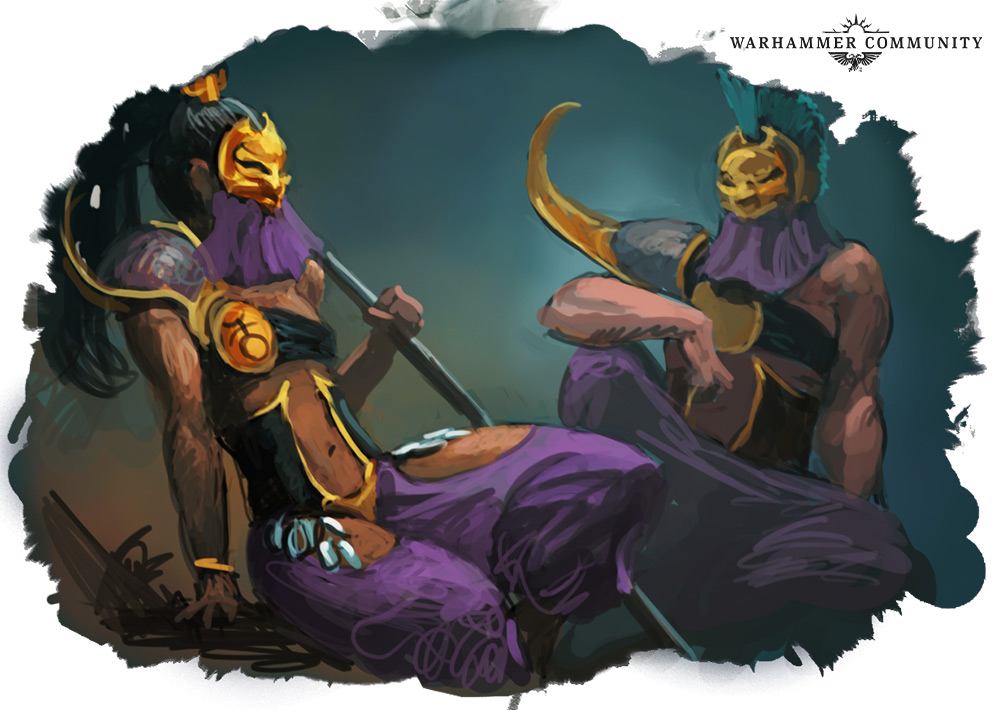 The Core Set for Direchasm is better than any Core Set that has come before. Inside you’ll find 32 unique universal cards, each of which is new to the game, meaning that you have huge deck-building options straight out of the box. We’ve also included cards in the Core Set which help to ‘unlock’ the mechanics found across the set so that any warband can use them.

We also took this opportunity to revisit the Warhammer Underworlds rules, making improvements as we have for each new version of the game since it was first released. We’ve made the combat sequence clearer than ever, simplified support and made it a more impactful part of the game, clarified how reactions work, and made dozens of other improvements besides. 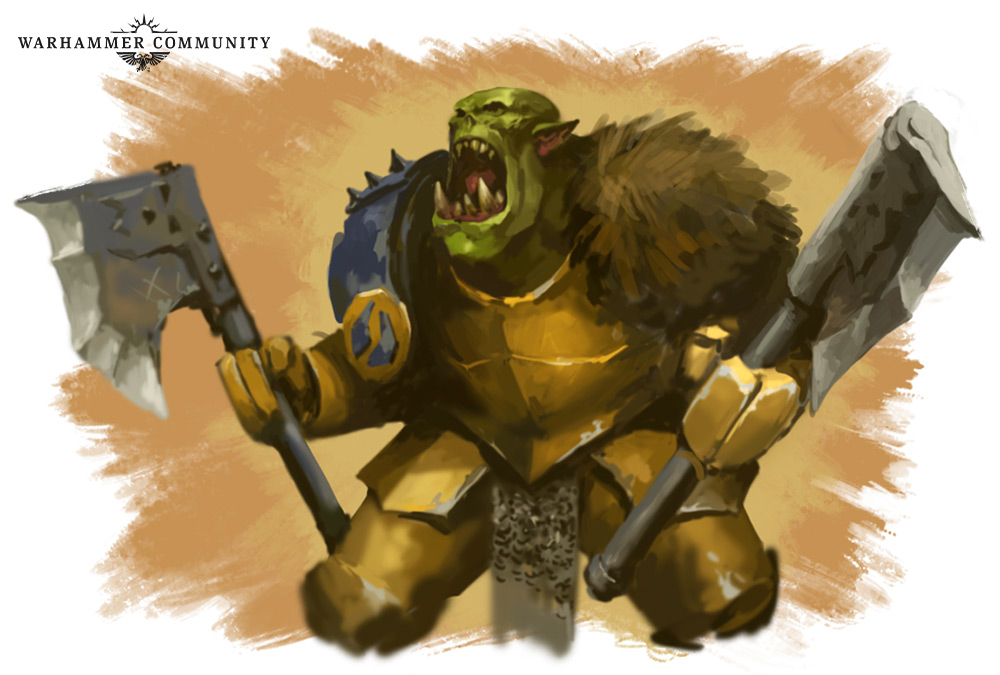 The Greatest Contest Ever

I hope that you’re as excited as we are for Direchasm. The battles taking place in Beastgrave promise to be more brutal than ever, and far more is at stake than the fate of the increasing number of warbands trapped within the mountain. Will Beastgrave’s hunger trigger some terrible apotheosis? Or will an end be found to the mountain’s suffering?

Thanks, Dave! Direchasm is available to pre-order from tomorrow.* Join us on the Warhammer Underworlds Facebook page to share your pictures of the warbands you’ll be using to claim glory in the new season.

* Warhammer Underworlds enthusiasts in Japan will have to wait a little longer to get their hands on Direchasm, as a delay in shipping means they’ll be available to pre-order on the 2nd of January.

They’re ecstatic to make your acquaintance.

Discover the lore of Direchasm ahead of the new season’s impending launch.