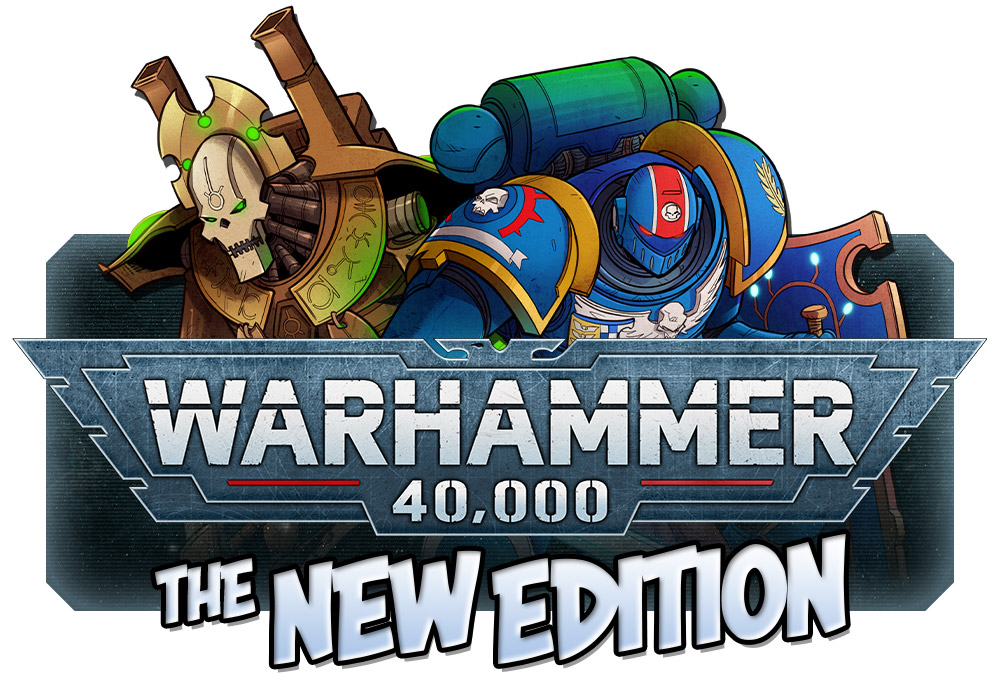 In our first instalment yesterday, we learned that one of the playtesters’ favourite additions to the new edition is the new Crusade system. Today, we’re revealing more about these innovative campaign rules, so prepare to join the crusade! 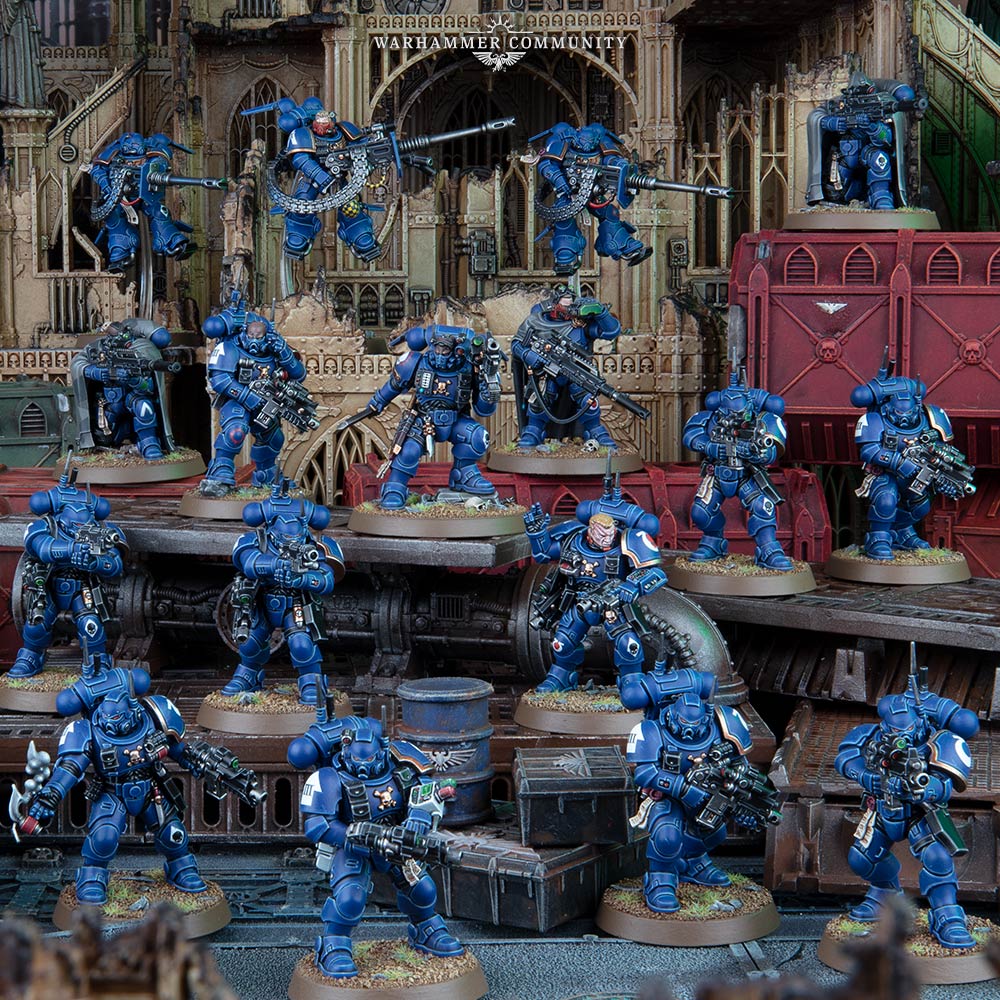 What is a Crusade Campaign?

If you like the idea of building an army up from scratch, then developing and adding to it over the course of multiple linked battles, you’re gonna love playing Crusade campaigns. From humble beginnings, your army will grow in size and strength as you spend resources you’ve earned on adding reinforcements while your units unlock new skills from their hard-won experience in battle.

Over the course of a campaign, your Crusade force will forge its own narrative, winning glory and earning enmities with each fresh victory and defeat. Heroes will rise from among your ranks, earning great renown or the honour of bearing mighty relics – maybe even ancient archeotech wargear – into battle…

Meanwhile, others may succumb to their grievous injuries, becoming pale shadows of their former selves as ill fate takes its toll on their war-ravaged bodies.

What’s more, you’re not even limited to your local gaming group – you can use your Crusade force in any games you choose to play, be they friendlies against your regular opponents or competitive matches against hardened tournament veterans. In essence, provided you’re using the Crusade rules and your opponent is happy to have a game, every battle counts!**

To take part in a Crusade campaign, you first need to create an Order of Battle – a list of units drawn from one of seven factions (Imperium, Chaos, Aeldari, Tyranids, Orks, Necrons, T’au Empire) with a maximum Power Rating of 50.* This is your Crusade force’s initial Supply Limit, from which you can choose an army list to field in each battle. Your Supply Limit can grow in size as you gain resources over the course of the campaign, enabling you to gradually recruit new units to strengthen the existing pool at your disposal.

Each unit has its own Crusade card to keep track of its progress, experience, upgrades and bonuses, as well as any Battle Scars they’ve picked up along the way. As the campaign continues, your Characters and units will become increasingly defined by the battles they’ve fought in and the narrative you’ve created for them, making it an entirely different gaming experience. As if that wasn’t already awesome enough, each new codex released in the future will include a wealth of additional, thematic options for that army specifically for Crusade campaigns for even more narrative-driven punch. We’re as excited as a Tech-Priest who’s just discovered a long-lost STC!

If you’re looking to join the crusade, grab yourself a Start Collecting! set today and get them ready for a whole new campaign experience! We’ll be back tomorrow with another look at the changes in the new edition, this time on the future of matched play, so we’ll see you then!

* As a campaign system for narrative play, Crusade uses Power Ratings instead of points values.
** All your opponent will need to do is quickly calculate the Power Rating of their matched play army, and then you simply complete a Crusade mission! Any difference in your army’s respective Crusade scores (your opponent’s score would be zero as it’s not a Crusade army) will accrue them some bonuses to help balance things out.

Find out what’s coming this week, including something absolutely every fan of the 41st Millennium will want to know…

More heroes of the 41st Millennium clash – this time, they’re between 100 and 150 points, and only the strongest can claim victory…

4:30pm – Whisperings from Hysh Welcome back! We’ve been hearing some rumours about someone who will be coming soon to …