It’s time to check in with the Arbitrator’s Guidebook once again, and this week Owen is talking about how restricting or limiting rules and options – or creating your own – can add additional flavour to your underhive adventures. Take it away, Owen:

Necromunda is a detailed wargame that offers players lots of choices – both when it comes to building forces and playing games. Players are presented with myriad options for their fighters, from skill and characteristic combinations to a vast array of weapons and wargear with which to arm them. For the Arbitrator, Necromunda offers even more options, with dozens of different scenarios, rules for running different kinds of campaigns and lots of additional content like campaign events and special territories.

Presented with so much choice, it can sometimes be challenging for an Arbitrator to pick and choose which campaigns, scenarios or additional rules to use, and what options to allow their players to have access to. Fortunately though, choice is a good thing! 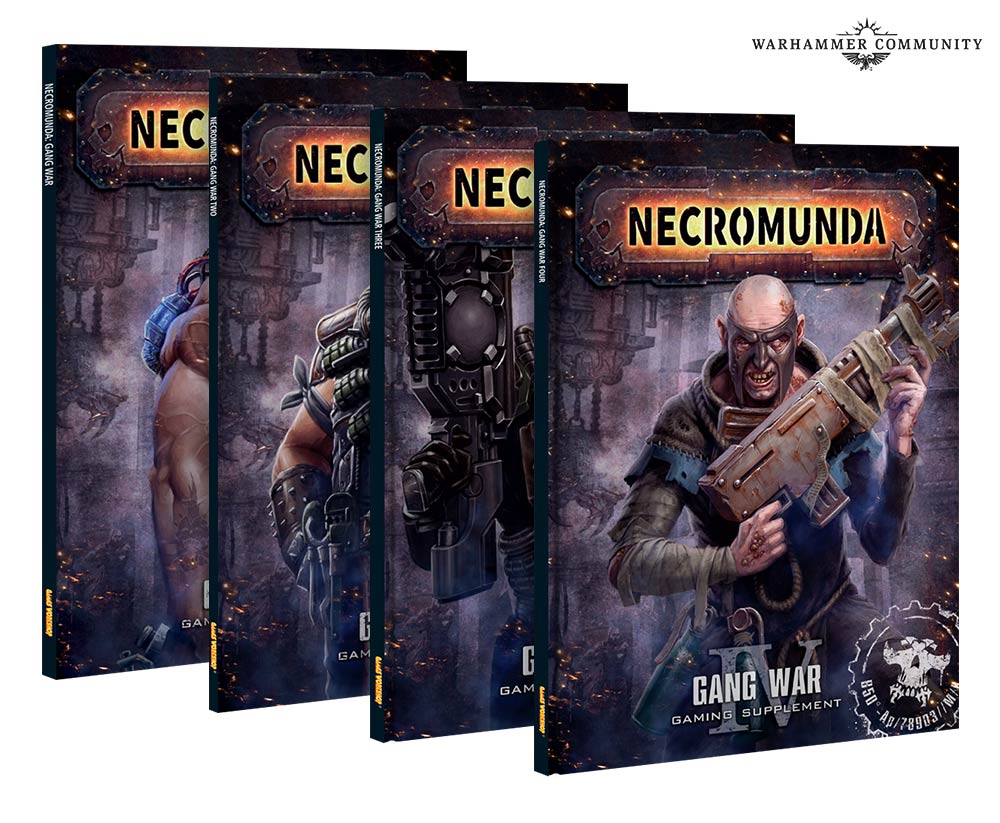 The first step for the Arbitrator to decide is which gangs to include in their campaign. Unless you have a good reason, there is no need to limit this – after all, if a player has been feverishly building that Genestealer Cult then they should be able to run it.

Of course, sometimes the Arbitrator might like to run a particular kind of campaign, and some gangs – like Chaos Cultists – may not fit the theme. Equally, the Arbitrator could run an entire campaign around a Chaos uprising and have some of the players specifically bring along Chaos Cultists (or at least declare their House gangs are going to be aligned with Chaos*).

The players’ choice of gangs can also influence the campaign and offer the Arbitrator narrative opportunities. For instance, if the majority of players are using Orlock gangs, maybe the campaign is centred on a disputed area of House Orlock territory and the other Houses are moving in while the House of Iron attempts to hold them off. 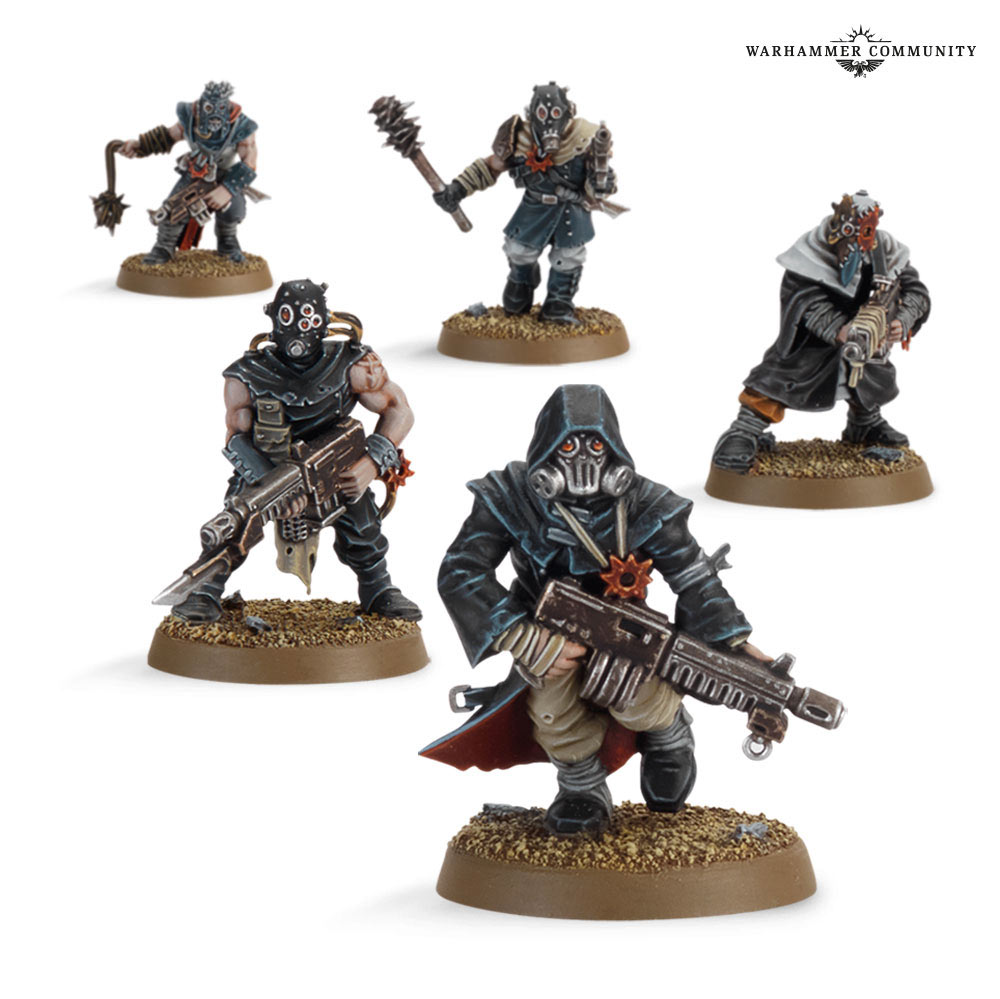 Different kinds of games can lend themselves to different rules and rule restrictions. If the Arbitrator decides they want to run a low-tech game, or one way out in the badzones, gangs might be poorer or have to scavenge for even the most basic resources. In this kind of game, heavy weapons or weapons and wargear with a high cost or rarity might be restricted, forcing the gangs to settle their differences with autoguns and stubbers rather than melta guns and heavy bolters.

In an outland campaign, the Arbitrator might even have some effects from the Campaign Events table (from Gang War 3) permanently in effect, such as the Sump Stalker, Scum Migration and Generatorium Failure events, reflecting the perils of the outlands. 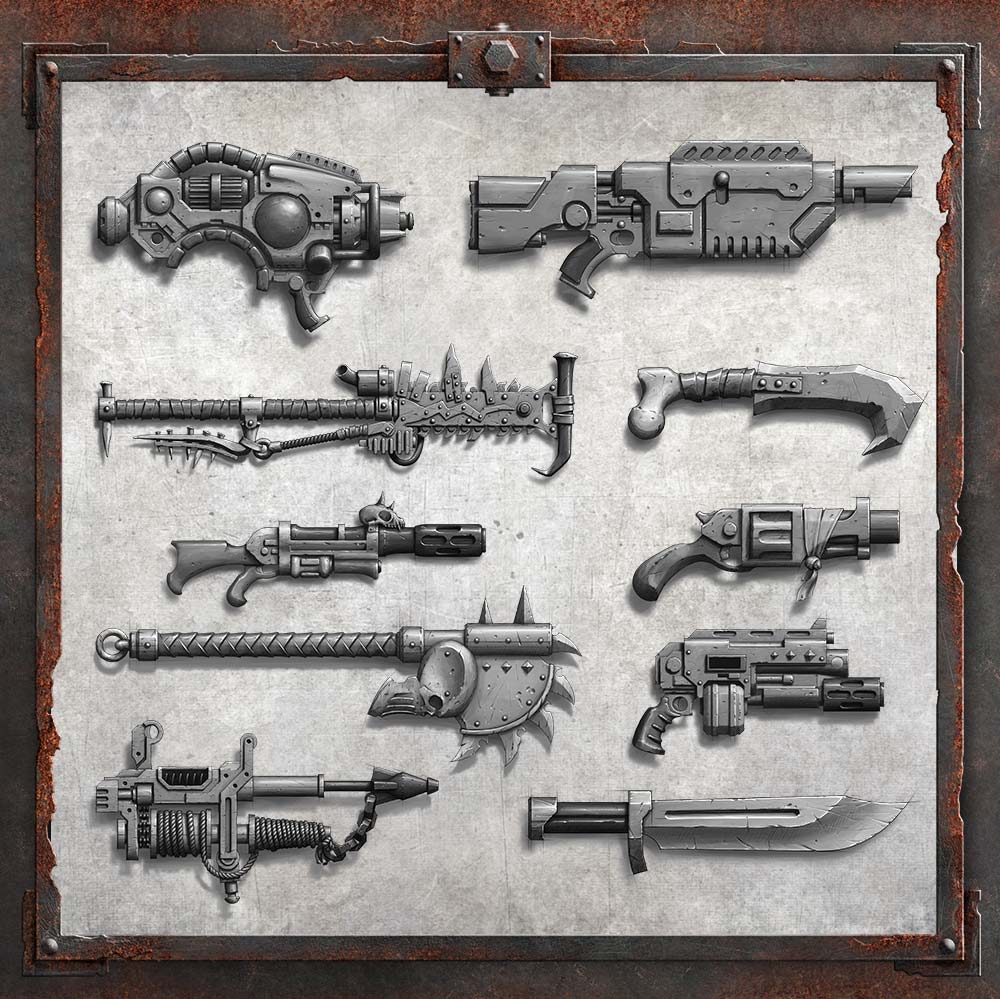 In addition to using the large selection supplemental rules presented in the Gang War books, Arbitrators can even introduce their own house rules to their campaigns. For example, for shorter, more brutal campaigns the Arbitrator could make the Lasting Injuries table more lethal. Perhaps all results are either a permanent injury or death, meaning being taken Out of Action always has a serious consequence.

Equally, the Arbitrator might want to increase the amount of Reputation or Turf in the campaign and double all such scenario rewards – or even grant Turf rewards for winning any scenario. With all of these tweaks the idea should always be to promote the kind of things the Arbitrator wants to see, whether it is giving gangs access to more toys by dishing out more creds, or making the game more or less lethal by making the rules for Lasting Injuries, Docs and Recovery either harsher or more friendly respectively.

Whatever changes the Arbitrator chooses to make, when creating house rules the players should always be asking themselves “does it make the game better?” and, most of all, “does it make it more fun for the players?”. 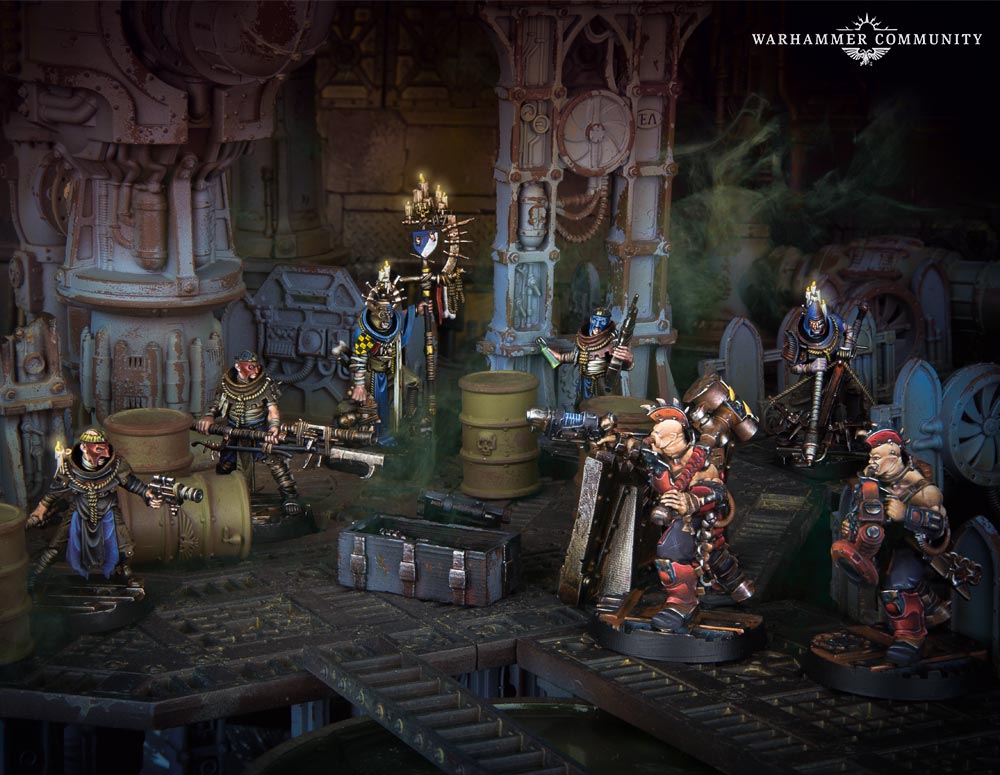 Have you come up with any interesting house rules or innovative ways to use the content of the Gang War books? Let us know on the Necromunda Facebook page – and if you’ve yet to catch up with the recent Gang War volumes, you can still order them here.

* A perfect opportunity for players to convert up a few House fighters with unpleasant afflictions.

There is a common saying on Necromunda: ‘Scum always finds its way to the Sump’. This is as true of …

Skulls for the Skull Throne 3: Chaos Comes to Digital Gaming

Dark tides are rising, and fell powers stir… Across the digital realm, the servants of the Dark Gods are working …

Raise your hexagrammic wards and bid your Astropaths summon the Grey Knights, as today, we’re talking about the deadliest weapons …