Arbitrator’s Guidebook Part 1: The Role of the Arbitrator

This week, we begin a new series, The Arbitrator’s Guidebook, where writer Owen Barnes will impart his knowledge of how to run a successful Necromunda campaign. If you’re looking to run a campaign with your local gaming group, this is priceless stuff!

Owen: The first time I arbitrated a Necromunda campaign, I almost killed all the gangs in the first game. I had a large collection of Tyranids for Warhammer 40,000* at the time and thought how much fun it would be to challenge the players with a gribbly-filled scavenger hunt. As it turns out, the average underhiver is no match for a Lictor armed with flesh hooks, scything talons and haemotoxin. By turn 3, most of the gangers were dead or dying as three Lictors** roamed the board looking for fresh kills. The moral of the story is that cool ideas are all well and good but, if you’re going to make up the rules, they need to not only be fun for you but also fair on the players. 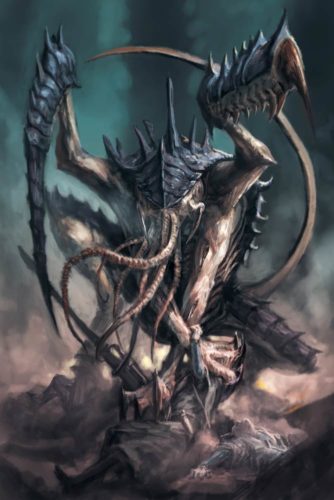 Arbitrators are an integral part of what makes a Necromunda campaign awesome, and a key aspect of their job is to create a memorable story for the players to enjoy as their gangs battle it out. Of course, it’s also the arbitrator’s job to maintain balance so no-one is unduly penalised and everyone has a good time. My mistake wasn’t kicking off my campaign with a monster-filled multiplayer game, but rather how I executed it. In hindsight, I probably could have saved it once I realised how outmatched the gangs were by dialling things back a bit, but back then, as a relative newbie to wargaming, I was a bit too slavish to the letter of the rules, and once the game had started we were destined to play it to the bitter end. 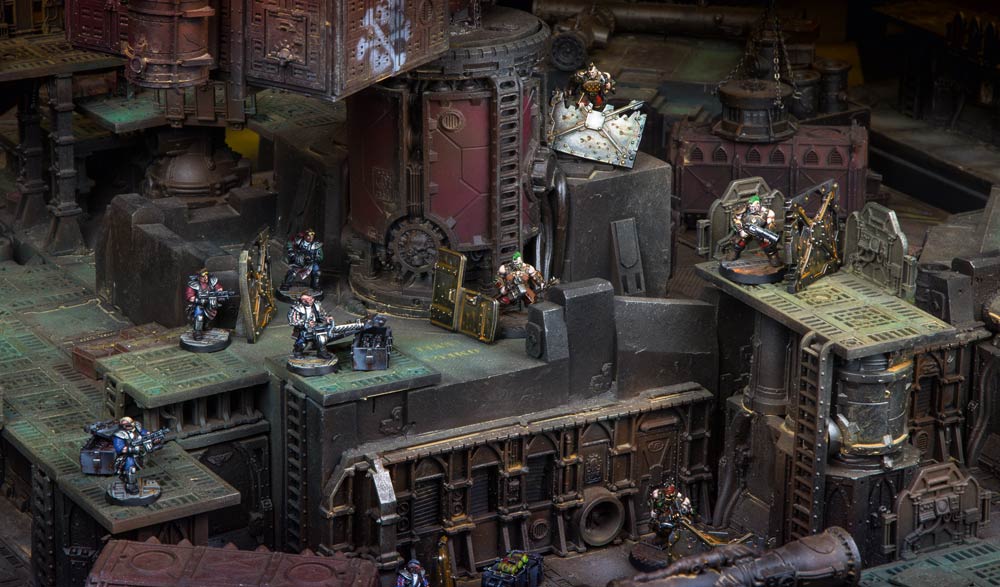 Another lesson learned from that first crack at running a campaign was when to use a light touch. Necromunda is a great game, with lots of depth and a ton of extra detail players can inject into their turf wars even before we venture into the territory of having an Arbitrator around. This means that sometimes a small change can be all that’s needed to add some flavour or steer the game in the direction needed, while the players can get on with the rewarding process of shooting each other to pieces! In the above example, a multiplayer scavenger hunt scenario to kick off the campaign would probably have been enough, and I could have left the Lictors at home. 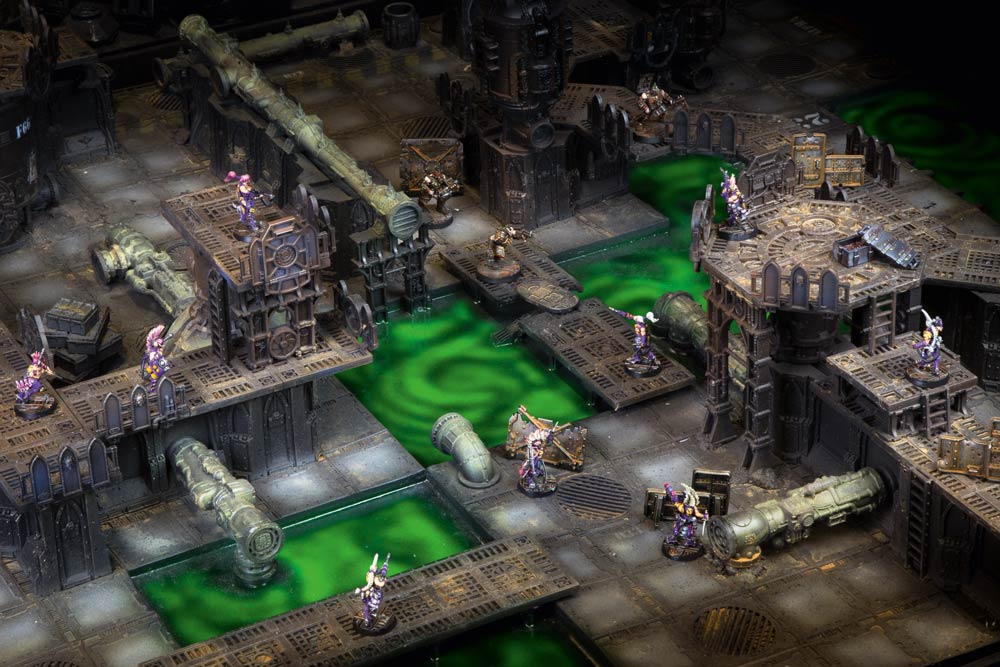 Fortunately for me, my mates forgave me my little “Lictor Party”*** and we were able to carry on. It was certainly a good lesson in how to create a scenario that was both fun to run and fun to play. It’s this kind of balance that really defines the role of a good Arbitrator, and it’s worth remembering the Arbitrator is another player too – even if they’re not running a gang themselves. As that first campaign went on, I got better at making homebrew games and judging the strength of the player’s gangs – creating interesting mobs of crazed Cultists, soulless Spyrers and mutant renegades to challenge them. Occasionally, though, I’d still bring along a Lictor and just leave it in sight on top of my figure case, just to mess with the players… 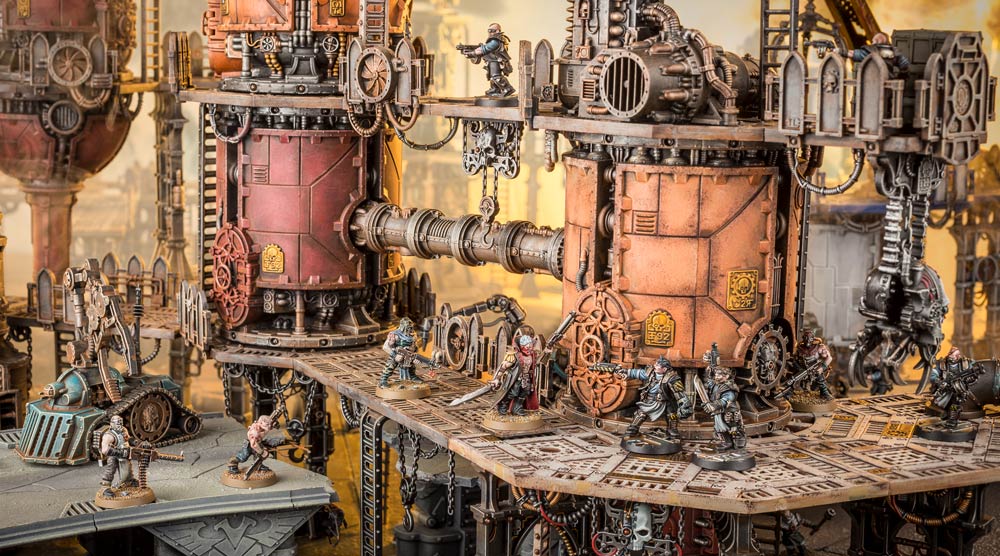 Thanks, Owen. He’ll be back next week with Part 2 of the series, so be sure not to miss it. If you’re unsure about what gang warfare in the 41st Millennium looks like, you can learn all about Necromunda on its very own website, or pick up everything you need to start playing in Necromunda: Underhive.

* This being way back an early edition of the game, when the odds of a Space Marine surviving a Genestealer attack were greatly improved by the Space Marine’s friends firing into combat.
** Three! It’s a wonder I still had any friends after that game…
*** This being the official Astra Militarum designation for groups of 3 Lictors.

Every year, each of our hundreds of Warhammer and Games Workshop stores across the world celebrate their anniversaries with a …

Today marks the launch of Black Library’s annual Advent Calendar, and this year there are some really great treats in …

Realm of Chaos: Wrath and Rapture is up for pre-order this weekend, a Chaos-infused battlebox that introduces two collections – …