Preview: The Next Wave of the Deepkin and a return to the Shire™ 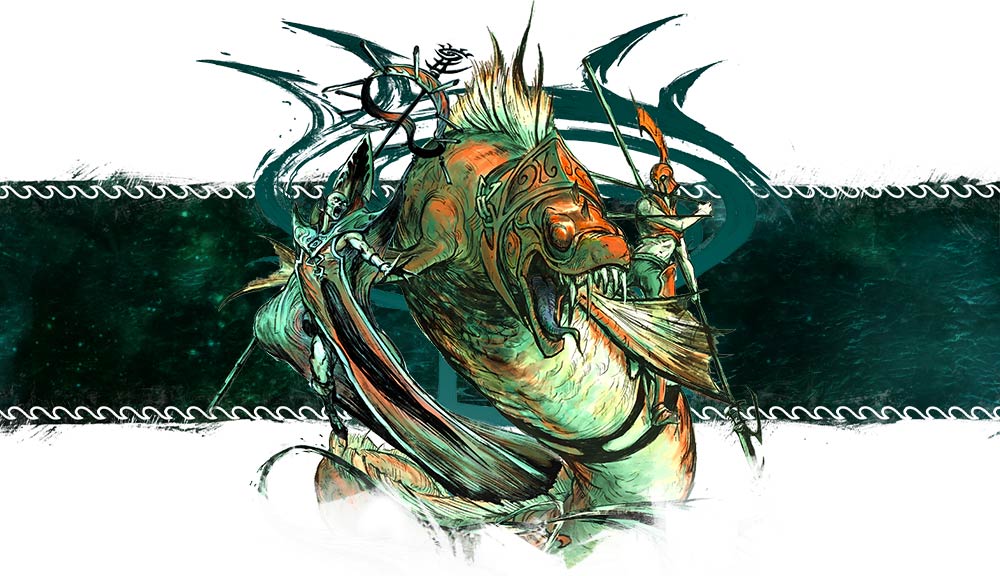 Next week, you’ll be able to complete your Idoneth Deepkin collection by pre-ordering the Akhelian Guard and the Akhelian Allopex, while some of Middle-earth’s smallest heroes will be returning to the fold…

Morsarr and Ishlaen Guard are the primary calvary of the Akhelian armies, elite mounted units that combine the martial skill of their riders with the biovoltaic properties of their mounts. These guys can fill a range of roles in your army, from line-breaking with the spear-wielding Morsarr Guard to blocking foes and screening the rest of your units with the Ishlaen Guard – the kit contains options for both, so which you build is up to you. 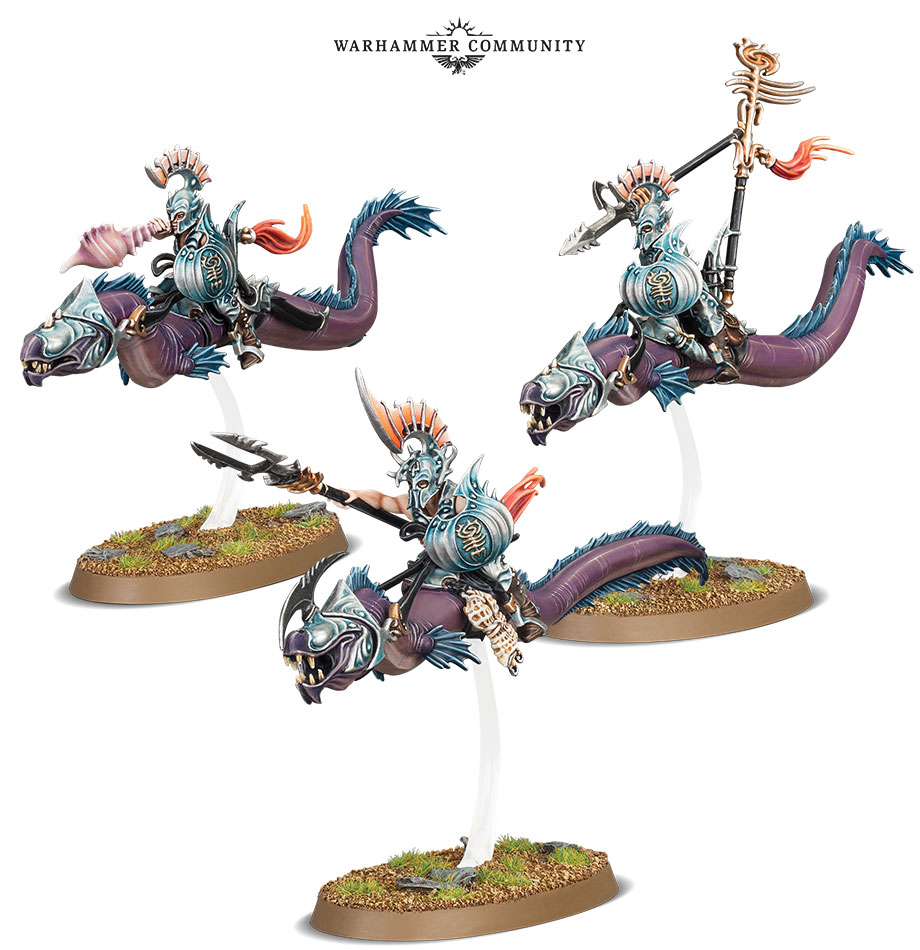 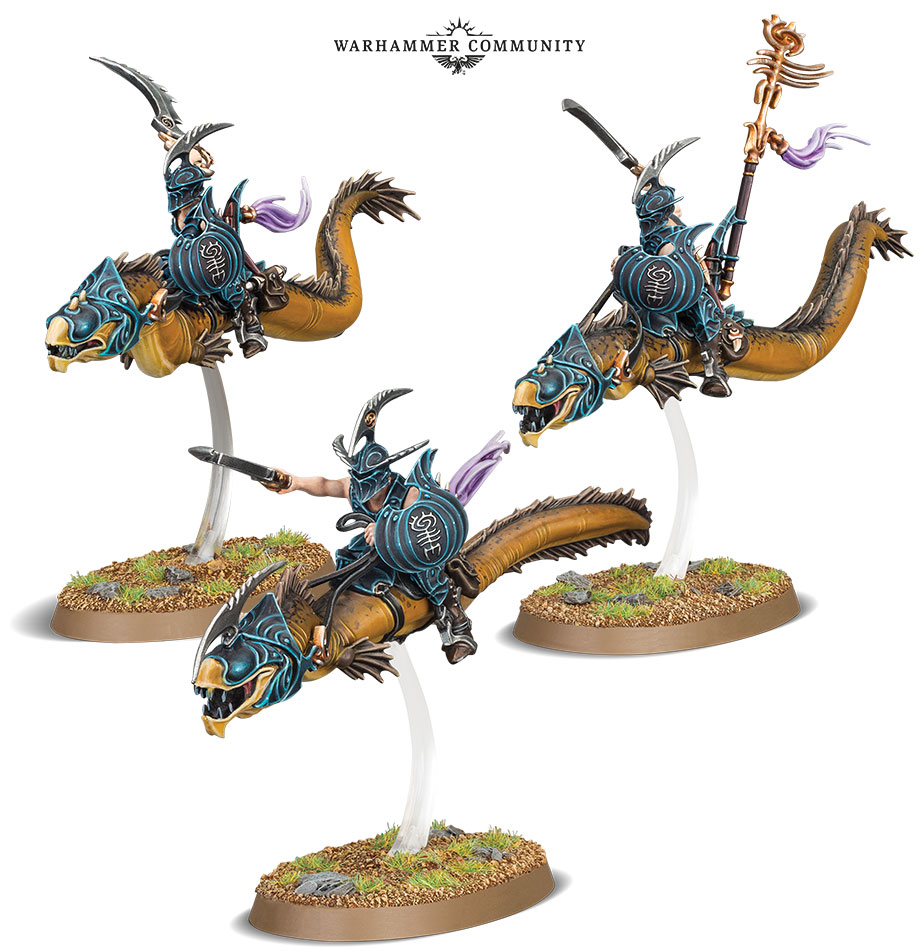 Indeed, if you really like these models, you’ll be able to build a whole army of them; if you choose an Akhelian King (or Volturnos, High King of the Deep) as your general, both Morsarr and Ishlaen Guard become Battleline choices. Just imagine turning up to your next gaming night with a deadly, fully mounted army of Akhelians!

As for the Akhelian Allopex, It’s a flying battle-shark – do you need much more convincing than that? This monster is a great addition to any Idoneth Deepkin Phalanx, capable of softening foes up at range before closing in for the kill with a brutal deluge of attacks. 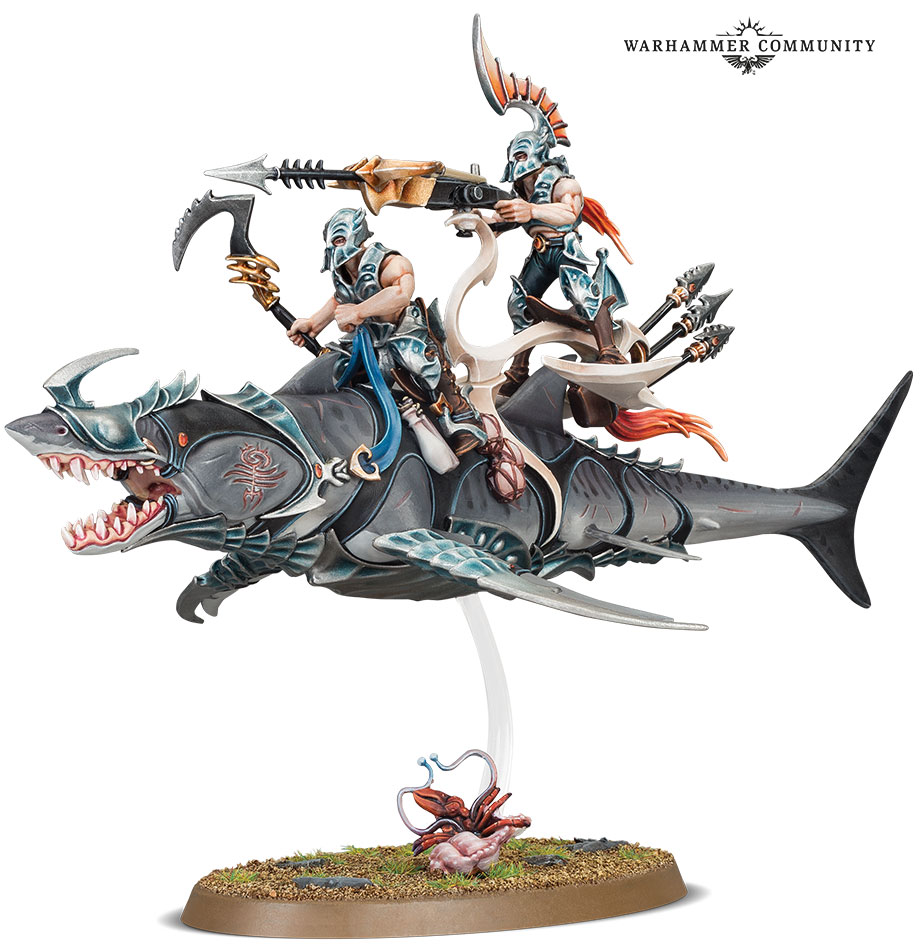 Finally, next week sees some of Middle-earth’s boldest (and smallest) heroes return – Farmer Maggot and his Hobbit Shirrifs. With the worlds of Middle-earth expanding through a steady trickle of new releases (including the recently released Nazgûl of Dol Guldur), the armies of Good might need some plucky reinforcements. We thought it’d be a great time to bring some out-of-production models back into general availability, with the Hobbit Shirriffs and Farmer Maggot. By combining these with other models, like the Hobbit Archers and Hobbit Militia, you’ll be able to field an entire army from the Shire. 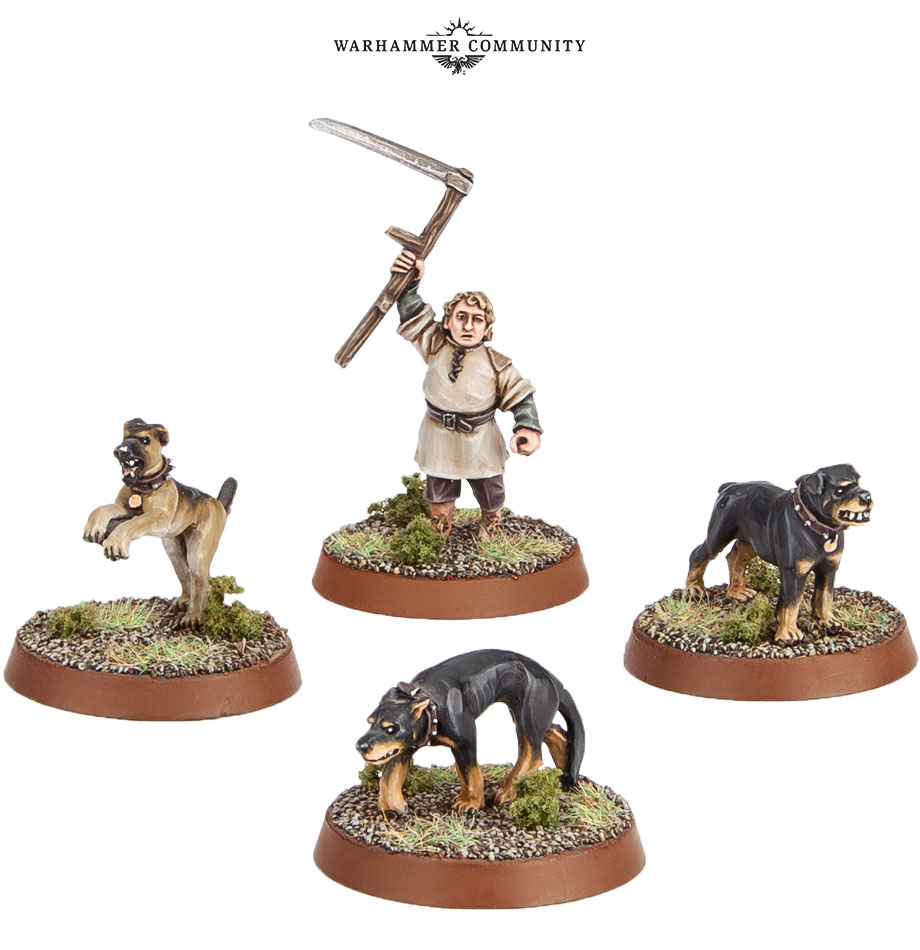 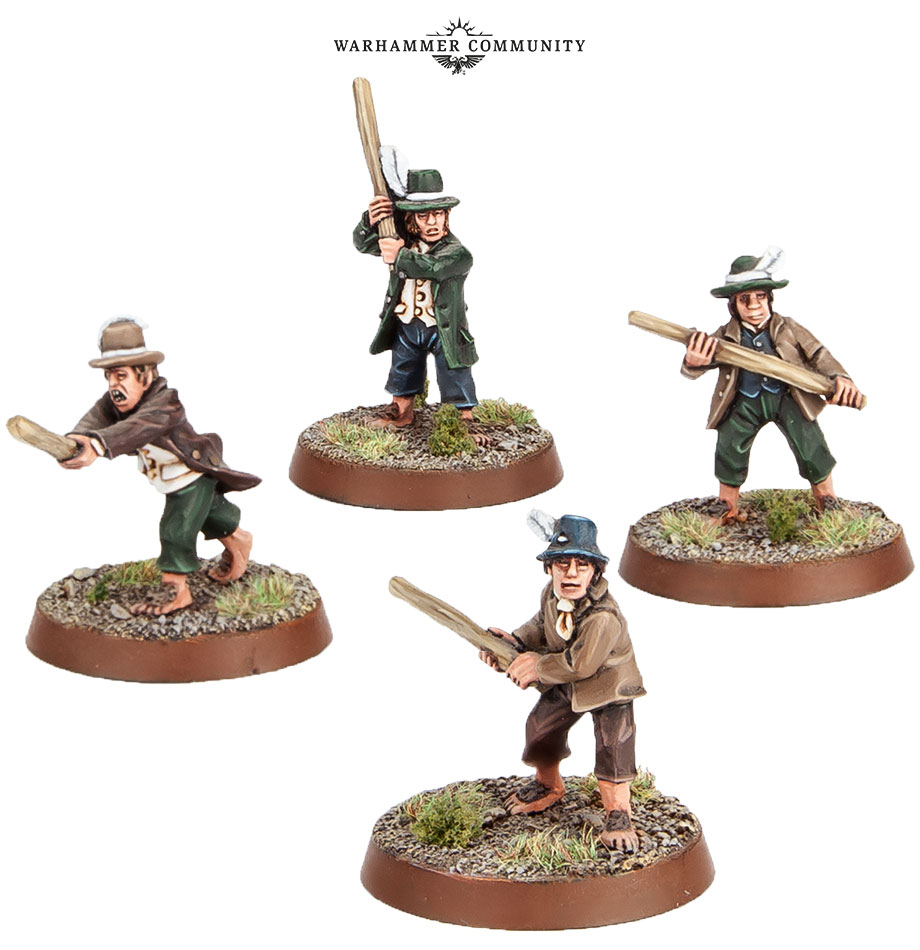 Make sure to come back next week to pre-order your Akehlian units and Hobbits, while if you want to know more about the former, Battletome: Idoneth Deepkin is available right now – get yours online or in store.

Learn all about what the first book in the Broken Realms series has to offer.

Join us for a look inside the new Lumineth Realm-lords Army Set.